PGH to resume accepting patients on May 18 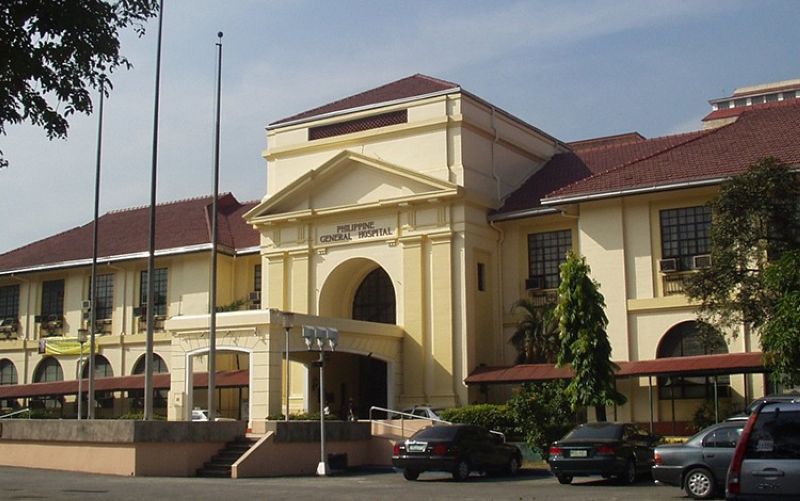 THE University of the Philippines-Philippine General Hospital (PGH) will resume its full operations Tuesday, May 18, two days after suspending admissions due to a fire that hit a portion of its building Sunday.

The fire broke out near the hospital’s operating rooms before dawn Sunday, May 16, prompting staff and responders to evacuate the patients.

Dr. Gerardo Legaspi, the PGH medical director, said in a press briefing that the fire has not directly affected the hospital’s Covid-19 facilities, but he asked for a one-day reprieve (May 17) to prepare for the resumption of operations by Tuesday.

He also said that as of Monday, investigation on the fire incident was ongoing, but investigators are looking into faulty electrical wiring or circuit breaker as possible cause of the blaze.

“Investigation is ongoing pa. The arson division of the Bureau of Fire Protection is working on a case but initial findings point to a possible faulty electrical wiring or circuit breaker,” Legaspi said.

He added that the sections affected include the operating and supply rooms, which serve as a support area for the hospital’s more than 300 operating rooms on its third floor.

He said about 30 babies were earlier evacuated from the building’s fourth floor, and some of them were transferred to Sta. Ana Hospital due to their sensitive conditions.

Some of the babies, though, have already returned to their nursery and pediatric wards, he added.

He said the smoke from the fire reached the seventh floor of the hospital building, prompting them to also move about 34 Covid-19 patients to the new emergency room that was converted into a temporary Covid-19 area.

As of Monday, though, the patients have also returned to their respected wards, Legaspi said.

He added that the Department of Public Works and Highways has already sent personnel to look into the structural integrity of the hospital building in preparation for the repair of the area damaged by the fire.

The PGH has also called for donations, such as food and water, for its patients and personnel.

The PGH is a government hospital that serves more than 500,000 patients a year, mostly indigent. (Laureen Mondoñedo-Ynot/SunStar Philippines)