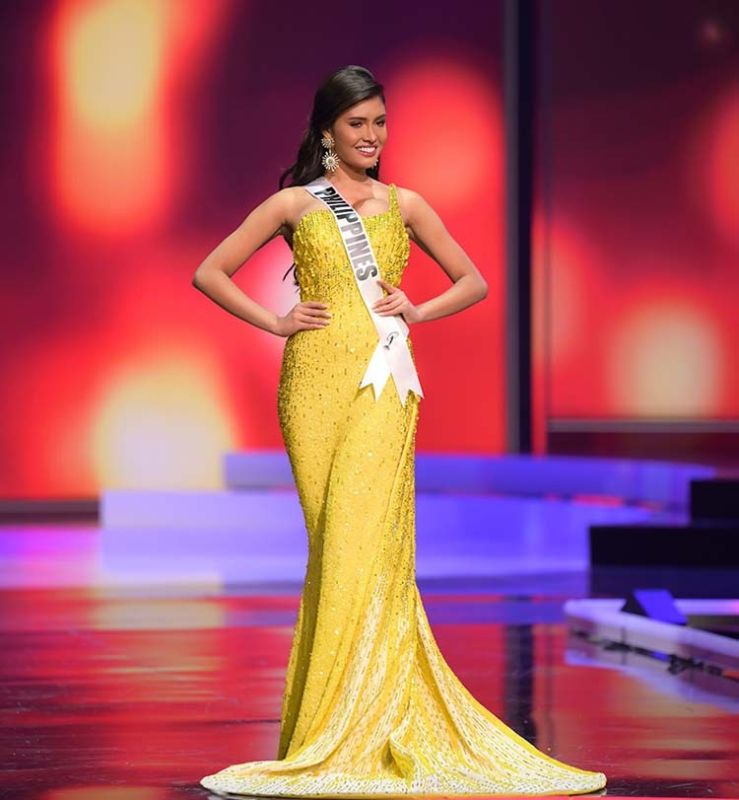 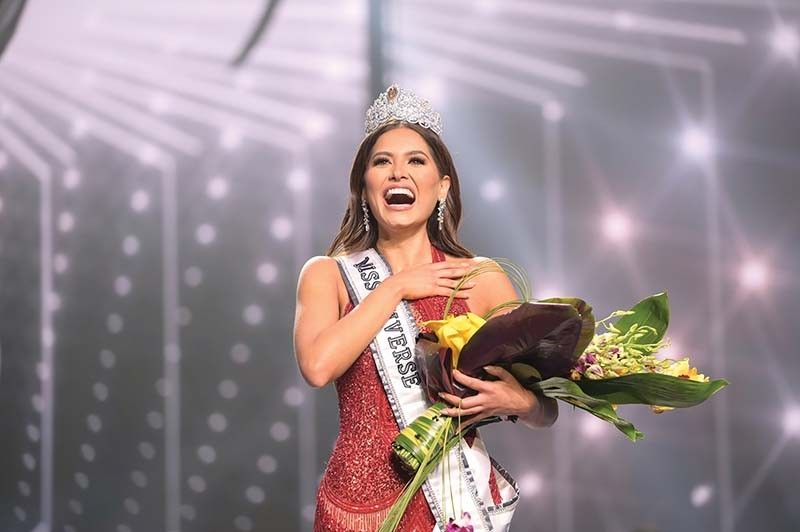 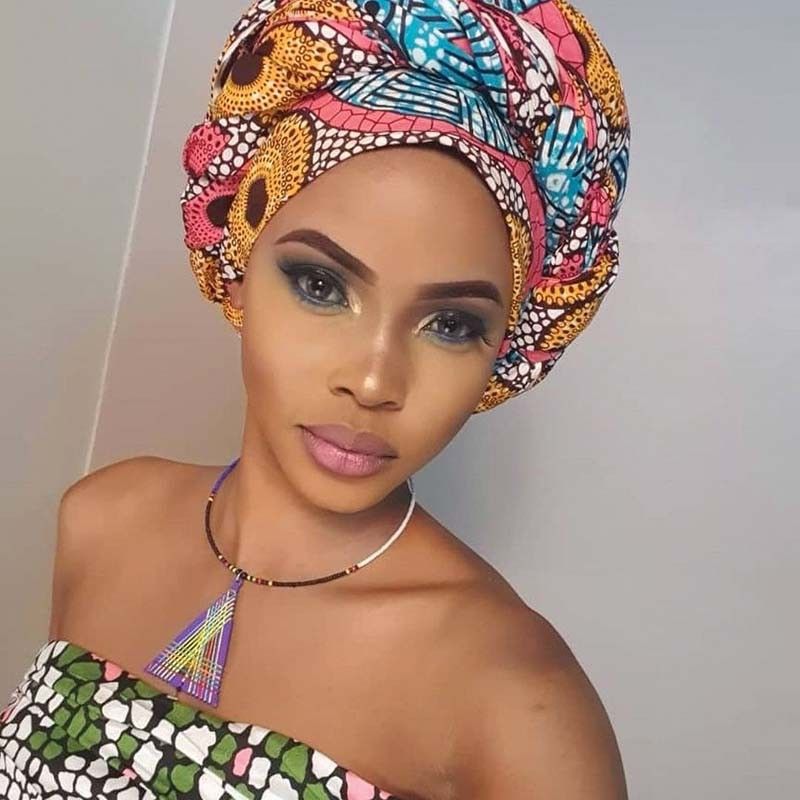 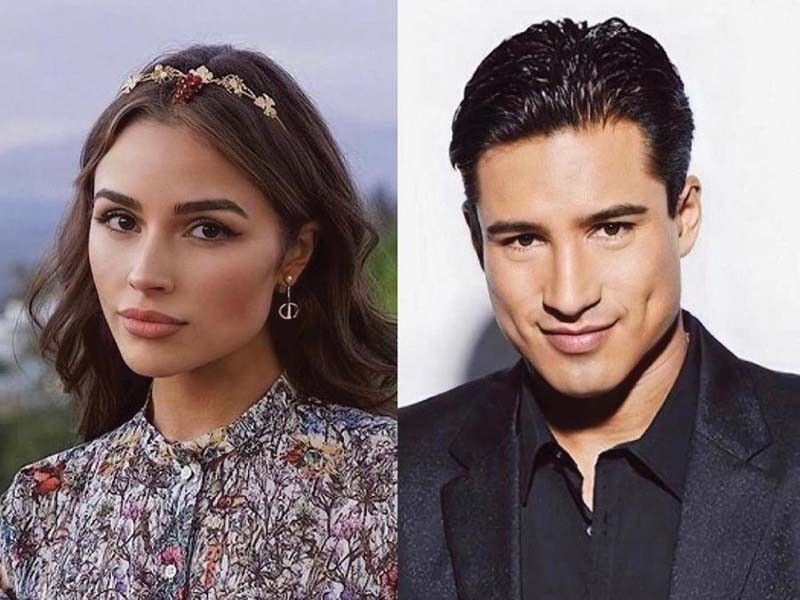 It was the end of her Miss Universe journey—the Philippines’ queen Rabiya Mateo made it to the Top 21 of this year’s instalment of the prestigious pageant but failed to advance to the later rounds.

However, the world remained in high spirits as the 69th edition of the competition proved to be a special one—the first one held since the coronavirus pandemic was officially declared on March 12, 2020.

Here are five interesting things from the event held May 17 (PH time) which will go down forever in Miss Universe history.

The show must go on

Mario Lopez and Miss Universe 2012 Olivia Culpo were the hosts of Miss Universe 2020. This was the first time Steve Harvey did not host the pageant since Miss Universe 2015. Also, less than two weeks before the event date, the organizers announced that rapper and singer Pitbull would be its guest performer. On May 15, the organization announced the Puerto Rican singer Luis Fonsi would be performing instead. Fonsi is the popular singer behind the 2017 hit “Despacito.”

The winner takes it all