No face-to-face classes in Davao City 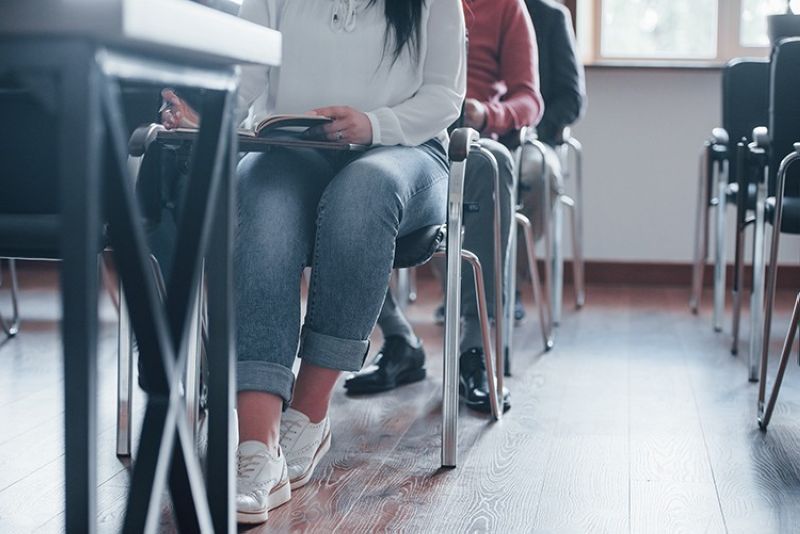 WITH the continuing threat of a possible Covid-19 surge in Davao City, Mayor Sara Duterte-Carpio is not keen on allowing the conduct of limited face-to-face (F2F) classes in the city.

This is in response to the recent pronouncement of Department of Education (DepEd) Secretary Leonor Briones that Davao Region is reconsidering joining the limited F2F classes.

The mayor said she is not keen on allowing the gradual resumption of the physical classroom setup for preschool, elementary, and secondary, both in public and private schools.

“Dili siya sa pagkakaron, ang gina-allow nato na face-to-face kung ing-ana, if it’s a requirement or doctor recommended, pero kung dili siya part sa therapy or doctor’s recommendation dili nato siya i-allow karon, (It’s a no for now. We only allow face-to-face if it’s a requirement or recommended by a doctor. But if it is not a part of a therapy or doctor’s recommendation, we don’t see the need to allow it as of now),” Duterte-Carpio said in an interview on 87.5 FM Davao City Disaster Radio on Monday, May 17, 2021.

The mayor said the same rule applies to higher education institutions (HEIs). However, based on the city’s existing executive order (EO), physical examinations or assessments for the evaluation of student's performance are allowed.

But the mayor said her order is currently limited to academic school year (SY) 2020 to 2021.

"We do not know sa pag-open sa bag-ong (what will happen in the next) school year because at that time, wala pa pud ta kahibalo kung unsa kadaghan ang nabakunahan ug unsa ang trending sa cases (we do not know how many people will be vaccinated, and what will be the trend of cases at that time). But as of today, definitely no, because padulong pa 'ta to a (we are heading towards a) surge," Duterte-Carpio said.

The mayor had previously rejected the idea of the city to be included in DepEd's first round of the supposed pilot implementation of the F2F classes. Although she clarified in a previous interview that the city government did not submit any formal communication to DepEd with regard to the city's opposition.

President Rodrigo Duterte approved the plan for the F2F pilot implementation in selected areas in the country this January 2021 on December 14, 2020 but later on ordered to cancel the plan due to the discovery of new variants of the coronavirus in the country.

The adoption of the limited F2F classes came as a response to the monitoring and assessment of DepEd on the Distance Learning Delivery Modalities (DLDMs) during the height of the Covid-19 pandemic, as well as the success of the current mitigating measures and the anticipated roll out of the Philippine National Deployment and Vaccination Plan for Covid-19 vaccines.

“The proposed limited face-to-face classes will serve as a mechanism to assess the viability of the safe reopening of schools in low-risk areas, identify strategies or resource requirements for the effective and efficient transition of learners from distance learning to expanded face-to-face classes,” SDC-Davao said in a press release.

Briones admitted the move for the possible face-to-face classes is due to the request of some parents and barangays, particularly, in the indigenous communities in far flung areas.

This after some parents raised concerns that they cannot cope in helping their children as some have not finished their studies.

She said they already anticipated the problem prior to the first day of the blended learning class.

Briones said she is open to the idea of F2F in low risk areas considering not all places in the country have severe transmission of the Covid-19. (Vener Zygmond O. Rebuelta, AdDU Intern)