Editorial: Knock down the house 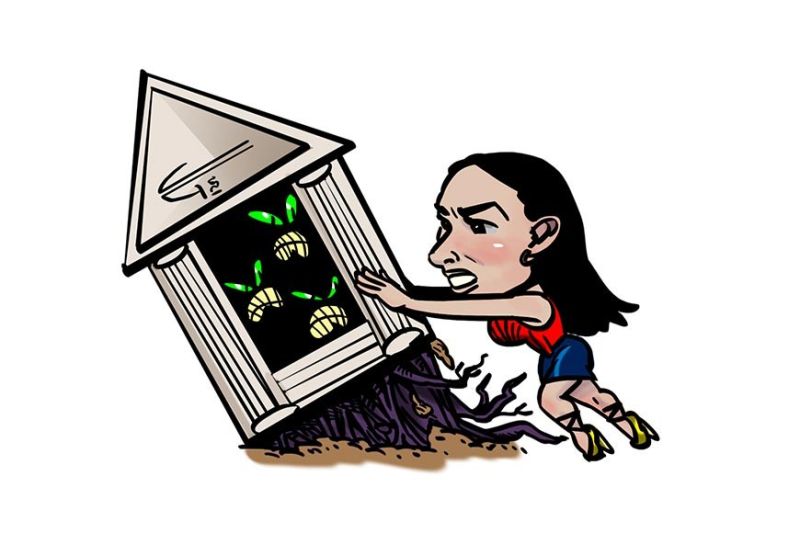 WHEN then Presidential candidate Rodrigo Duterte blurted out his usual bravado on the West Philippine Sea (WPS) issue in a live debate in 2016, everyone it seemed fell into the joke—that should push come to shove, he’d lunge headlong on jetski and pierce the Chinese butt at the disputed islands. We took the joke or his caricature as outright policy statement—underneath the hyperbole was something we took as symbolic of his protectionist policy over our sovereignty, that he’d go the extra mile to defend our islands should he be chief executive. Today, when Chinese power looms in our midst, the President scoffed at those who took the joke literally, and everyone it seemed missed the point that the Filipino electorate should instead call him out for what his hubris conveyed. The gentleman’s dilly-dallying on the WPS issue is so uncharacteristic of the usual hubris that we can’t stop asking where the guy’s heart is.

Right at the outset, this is only so because the way policies are discussed in the Filipino election season never achieved gravitas. Serious debates are intermission numbers in the grand budot show we call Philippine elections. The joke spills into the formal forum, take the jetski story for instance.

In the approach to the 2022 poll season, it’s needless to say that the time is ripe to spark that counter-culture against the deceptions of traditional politics. A cursory look at the political discussions by not a few of our opinion makers has that singular, almost autistic focus on personalities. Easy to fall into the human propensity for spectacle. Who cares if Michael Rama finally decides to bolt and run at the other side of the fence? Who gives a hoot on which Juan or Pedro files his certificate of candidacy come October?

If Juan or Pedro is just going to give us another lackluster speech about giving the Cebuanos, come hell or high water, paradise, drop him or her right off the roster of choices. We need new heads in government, pluck and doggedness and a whole lot of imagination. We don’t need decision makers whose creativity can only go as far as bondpaper-sized quarantine passes. We don’t need leaders who can’t even say in clear terms what citizens must do in the health crisis. We don’t need officials who couldn’t work together and give their citizens their due information in the most uncertain times during the pandemic. We don’t need Covid deniers, slackers and those who would rather dwell on myths than on science. We don’t need a government who’d rather solve problems at the public relations front instead of confronting the root causes of what afflicts its citizenry. We don’t need personalities who pull stunts on Tiktok and social media for mileage.

It’s never too early to create that culture where problems in our community are seriously discussed.

The Netflix documentary “Knock the House Down” covers the four female democrats who ran for congress in the 2018 US elections: Alexandria Ocasio-Cortez of New York, Amy Vilela of Nevada, Cori Bush of Missouri, and Paula Jean Swearengin of West Virginia.

They were up against political giants, heroically exposing themselves in an almost impossible scenario of trying to break traditional politics with grassroots campaigns against perennial incumbents. To cut the story short, Ocasio-Cortes, articulate, deeply rooted and therefore attuned to her district’s true zeitgeist, captured a good share of the electorates’ minds and hearts.

Between the old notion that the Filipino voters are a bunch of suckers for another season of vote-buying and them having growing frustrations over traditional politics, we’d like to believe with much hope that the latter is true, and therefore the time is ripe to buckle down for the big task of voter education.