Mac Tallo to play for Bicol Volcanoes in MPBL 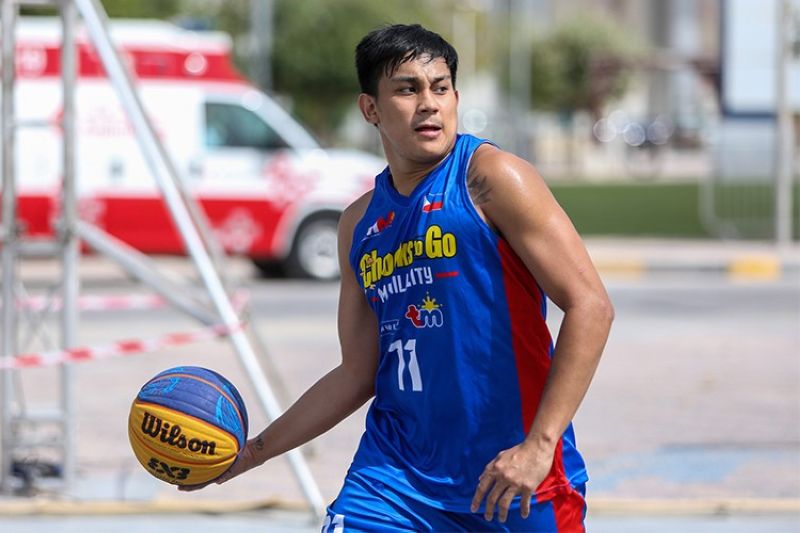 MANILA. Cebuano basketball star Macmac Tallo will be playing for the Bicol Volcanoes in the MPBL Mumbaki later this year. (Chooks-to-Go)

The former two-time Cesafi MVP, who is currently playing for Manila Chooks TM in the FIBA 3x3 pro circuit, said his relationship with head coach Aldin Ayo played a huge role into this decision. Tallo previously played for Bacolod and Manila in the Lakan Cup.

Tallo expressed his excitement for his new team, which will be under new management following a tumultuous campaign last year.

“Sobrang excited na ako! Bicol kasi is under a management and a coach where everybody wants to be a winner and to be part of that is already a motivation for me to give everything I got in the court,” said Tallo.

“Excited na excited na ako to play for the Volcanoes!” he added. (JNP)