Plumber, 20, jumps to his death from 19th floor 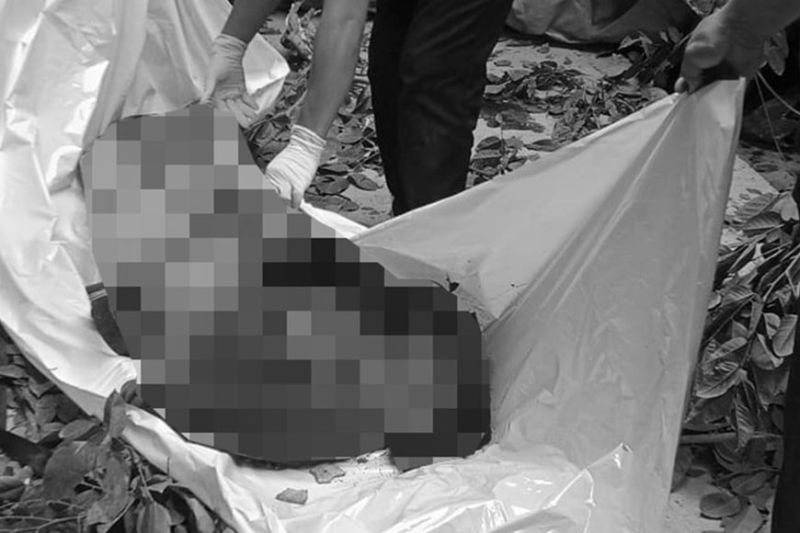 A 20-YEAR-OLD plumber died after jumping off a 19-floor building in Barangay Tejero, Cebu City on Tuesday morning, May 18, 2021.

Police Maj. Edgar Labe, chief of the Waterfront Police Station in Cebu City, said the incident occurred at a condominium building in Tejero that is under construction.

Labe said that according to Noel Luchavez, one of the lead foremen at the site, fellow workers had noticed that Mapalo was standing near the ledge where he was working.

Luchavez told police they attempted to warn Mapalo from staying at where he was working lest he fall.

When one of their co-workers approached Mapalo to talk to him, Mapalo sprinted to the ledge and leapt. He died instantaneously.

Labe said that according to witnesses in the area, Mapalo was having problems at work and in his personal life.

One of Mapalo’s co-workers told police that Mapalo was often not himself and often didn’t want to work.

They also found his cellphone, which contained a text message to his aunt, indicating that he was ready to commit suicide.