2 minors nabbed over ‘shabu’ in Tacloban 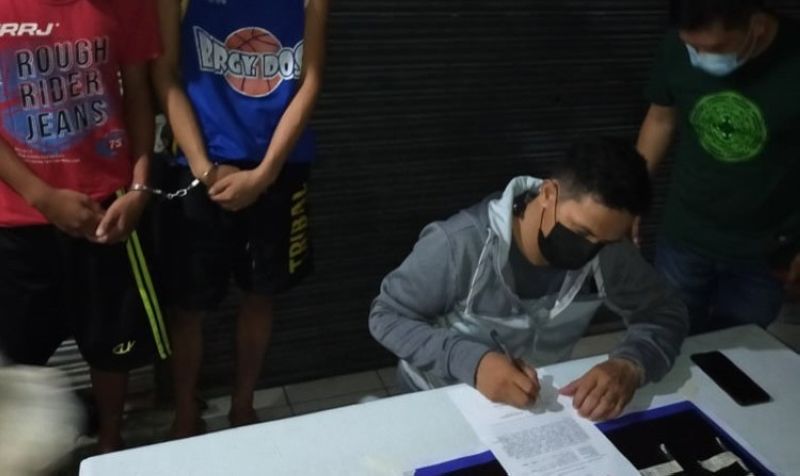 POLICE arrested two minors for alleged selling and possession of shabu in Tacloban City Tuesday, May 18, 2021.

Drug enforcement unit from Tacloban Police Station 2 was able to purchase a sachet believed to be containing shabu during the anti-illegal drug operation around 1:25 a.m. in Tacloban.

Police also confiscated from the 18-year-old suspect two sachets of shabu and P500 buy-bust money, along with P5,000 bogus money.

Another three sachets believed to containing shabu were confiscated from the other suspect.

The recovered drugs have an estimated total weight of more or less 1.5 gram and estimated street value of P10,500, police said in the report.