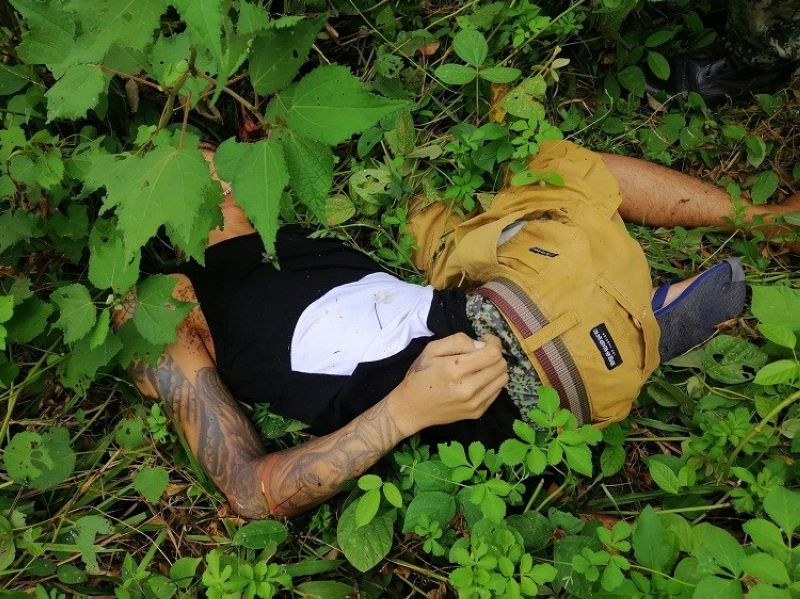 TALISAY. The body of a man found dead in Talisay City on Tuesday was already identified as Bryan Barredo. (Nocppo photo)

THE body of a man found dead at Hacienda Sagrado 2, Barangay Zone 16, Talisay City on Tuesday, May 18, 2021, was already identified as Bryan Barredo, 24, from Purok Tanigue, Barangay 1, Bacolod City.

The body of Barredo was found by a sugarcane worker inside the sugarcane plantation. He suffered gunshot wounds on his forehead and chest based on the police investigation.

Investigation showed the killing may have something to do with illegal drugs based on police records.

The police are also conducting further investigation on reports that the victim's father has been detained for illegal drug case.