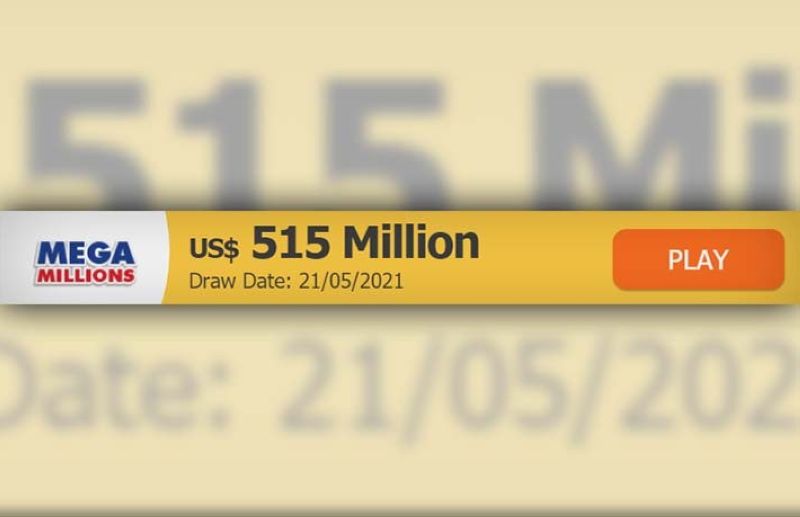 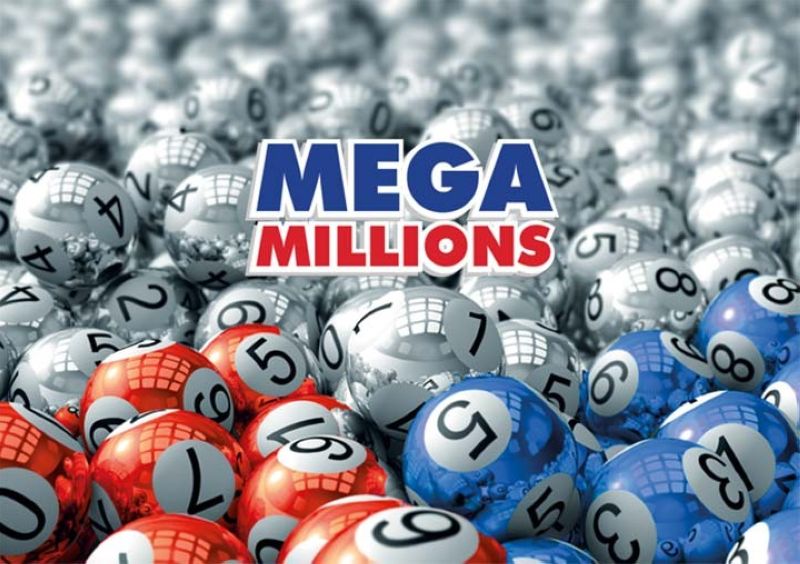 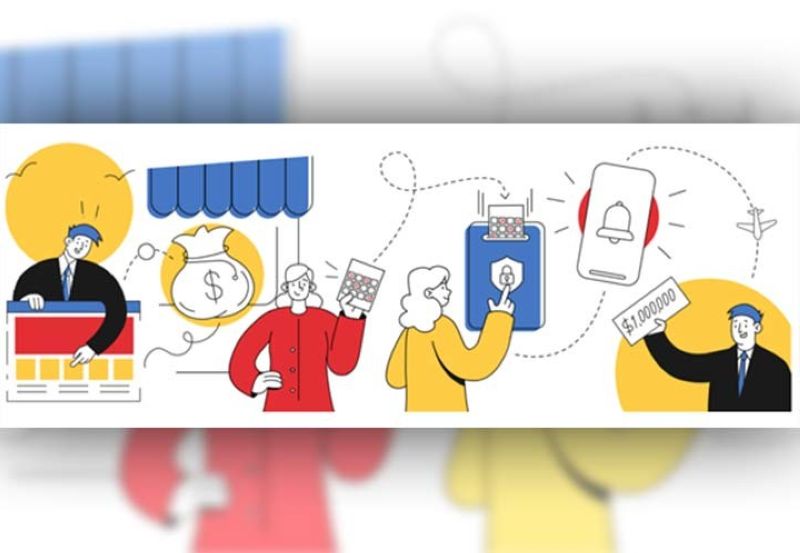 MANILA engineer B.J.L. (he prefers to retain his anonymity) loves playing local lottery games but due to the lockdown he was unable to buy tickets in person. He took a chance by pursing his passion online. Seeing the many testimonies from previous winners and customers, he tried his luck at TheLotter.com, the world’s leading online ticket purchasing service. In March 2021, B.J.L. won a $50,000 (P2.4 million) prize in the U.S. Powerball game.

This week, the American Mega Millions lottery is offering a $515 million (₱24.6 billion) jackpot, which is currently the biggest lottery prize in the world. As B.J.L. discovered, there’s no need to travel to the United States to purchase American lottery tickets. Using the services of TheLotter, it is possible for Filipinos to play Mega Millions online for their chance at winning this enormous jackpot.

Here’s how it works

“When you play the lottery, you fill out your tickets with your lucky numbers, or choose numbers randomly,” explains Adrian Cooremans, TheLotter's spokesman. “Playing the lottery online is just the same. At TheLotter, you can choose from over 50 of the world’s most popular lotteries, and decide the number of lines and how many draws you want to play. In addition to regular tickets, you can join a lottery syndicate and play more lines at a reduced prize. There are multiple options available.”

Once a customer’s order is complete, representatives of TheLotter will purchase official Mega Millions tickets on his behalf at a licensed lottery retailer. The tickets are scanned and uploaded to the customer’s account before the draw. The customer’s ownership of the tickets is guaranteed and the tickets are safeguarded, to be used to claim prizes if he turns out to be the winner. Jackpot winners may need to fly to the United States to claim their prize in person, but if this is the case, TheLotter assists with travel arrangements at its expense.

“The entire process is completely transparent and all transactions are recorded and easily accessible,” Cooremans explains. “TheLotter makes its money by adding a small service fee to the cost of the ticket. No commissions are taken from winning tickets. Prize money won by our customers is entirely theirs!”

“Many Filipino players have won prizes while playing with TheLotter.com,” Cooremans says. “Along with those who have won smaller lottery prizes, one of our biggest Filipino winners was a woman named Christina R. who claimed a €150,979.68 (₱8.8 million) Spanish La Primitiva prize in July 2016.”

Real winners from across the globe

Over the years, TheLotter has paid out over $100 million in prizes to more than six million winners from across the globe.

“Our biggest winners are a woman from Panama who won $30 million playing the Florida Lotto in July 2017, and a man from Baghdad who won a $6.4 million jackpot in August 2015 playing Oregon Megabucks,” Cooremans says.

“We have yet to have a jackpot winner from the Philippines, but who knows. That could change in this week’s Mega Millions draw.”

Residents of the Philippines interested in playing the Mega Millions lottery online can get more details by visiting TheLotter.com.

Lotto Direct Limited is operating thelotter.com. Lotto Direct Limited is licensed by the Malta Gaming Authority; License Reference MGA/B2C/402/2017. 18+ only. Gambling can be harmful if not controlled. One should play responsibly. For more information, one can visit https://www.rgf.org.mt/. SPONSORED CONTENT