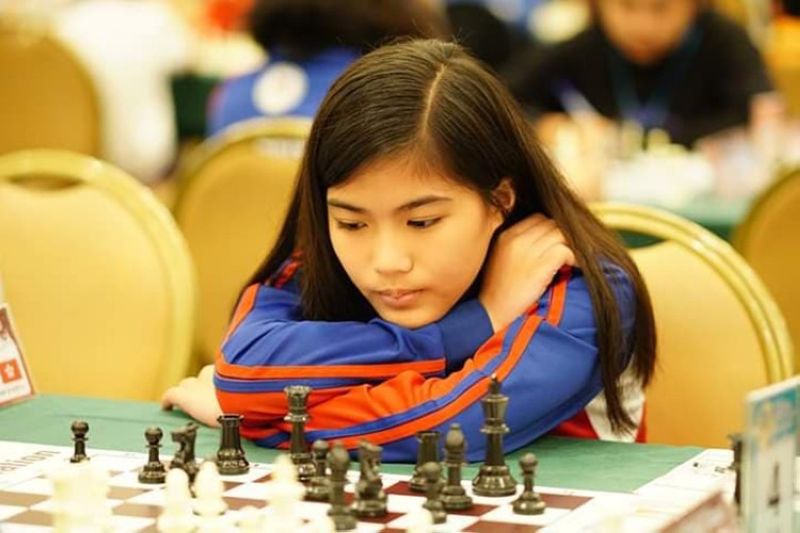 Far Eastern University ninth grader Umayan, who hails from Buhangin, earned a total of six points in the seven-round Swiss System format event organized by the National Chess Federation of the Philippines.

"I'm happy to still win because I really didn't expect it. Lately, I was busy with my school works so I was not able to practice much," Umayan told SunStar Davao in a Facebook chat interview.

Umayan, however, succumbed to Geraldino in their sixth round clash. She bared that all her matches were really tough, especially her fourth round encounter with Agne.

She came prepared for the semis by studying on her own and also with the guidance of the FEU chess team coaches grand master (GM) Jayson Gonzales and Michelle Yaon.

In her past tournaments, her father Vincent, currently based in New York, also helped her solve chess puzzles online as part of her preparations.

She will next compete in the grand finals scheduled in June, which she expects to be even more challenging.

Umayan added, "Mahirap po kasi grand finals na kaya parang i-gigive na nila yung pinaka best talaga nila (The grand finals will be difficult since all the rest are expected to give their best). I'll just do my best."