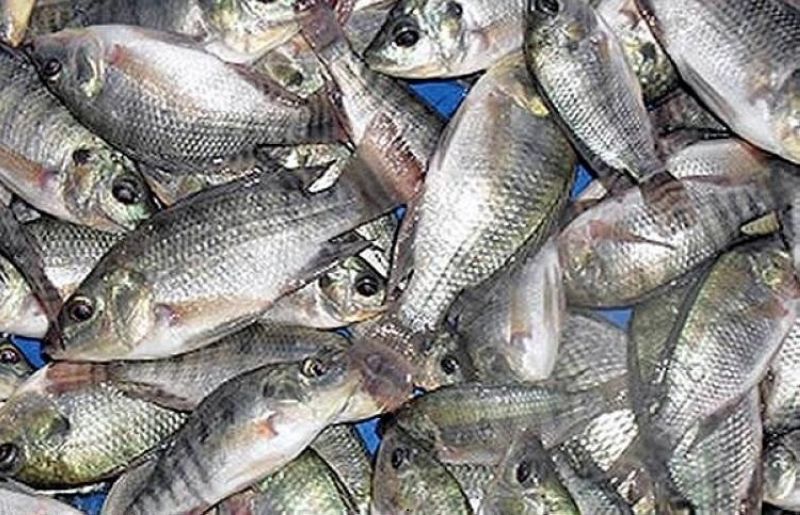 TWO fisherfolk associations from the towns of Maribojoc and Guindulman in Bohol province are reaping the benefits of the fishery projects granted to them by the Bureau of Fisheries and Aquatic Resources (BFAR) in Central Visayas.

The fisherfolk group Kilusang Pagbabago from Maribojoc town, Bohol earns over P152,800 from its recent harvest.

Candido Samijon, chief of the BFAR-Central Visayas Bohol Provincial Fishery Office, said the group harvested on Thursday, May 20, 2021, at least 1,176 kilograms of milkfish or bangus that were sold at a reasonable price of P130 per kilogram.

He said the harvest came from the bangus floating fish cage project, which is an endeavor earmarked under the Targeted Actions to Reduce Poverty and Generate Economic Transformation (Target) program of BFAR.

The Target program seeks to alleviate the poverty status among "targeted" fishing communities by providing them comprehensive livelihood packages.

In another development, the Cansiwang-Tabunoc Small Irrigators Association from Guindulman town, Bohol harvested over 2,500 kilograms of tilapia from its floating fish cage, which is also a project spearheaded by BFAR-Central Visayas.

The Bohol Provincial Fishery Office, together with the Local Office for Agricultural Services of Guindulman, assisted the beneficiaries during the harvest that also happened earlier Thursday, May 20.

Samijon said the association earned about P250,000 from the harvested freshwater tilapia, which was sold at an affordable price of more or less P100.

He said the floating fish cage, with BFAR's support, is established at the Small Water Impounding Project initiated by DA for rice irrigation.

Samijon said this recent project is funded under the stimulus package, which was authorized by Republic Act 11494 or the Bayanihan to Recover as One Act (Bayanihan II), that aims to boost the country's aquaculture production.

He said these fishery projects intend to support the livelihood of marginalized fisherfolks, especially at this time of pandemic, as well as to sustain the food sufficiency measures in the region amid the crisis. (PR)