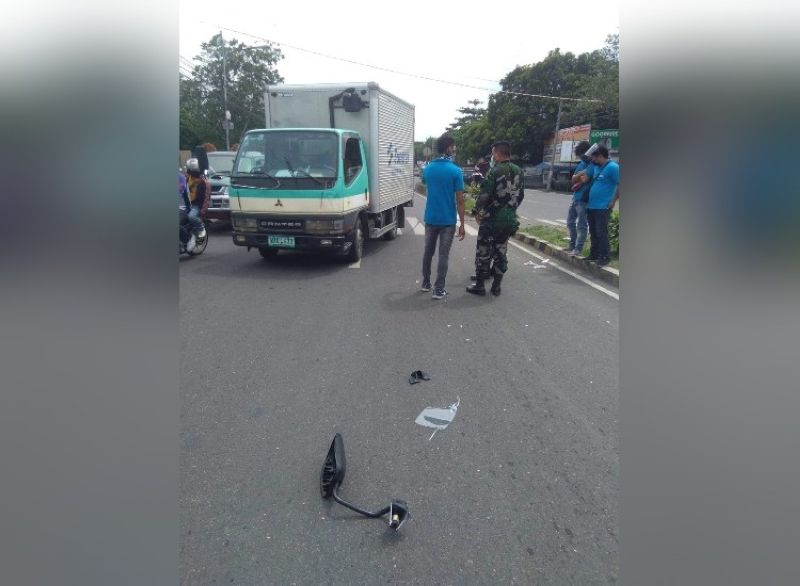 THE panel truck driver who hit the septuagenarian on Araneta Highway, Barangay Tangub, Bacolod City was released after his reglementary period lapsed Friday morning, May 20, 2021.

He said they are still awaiting the decision of the family Felix Nantha, 73, if they will file a case against the driver of the truck.

Nantha, of Esperanza Natividad, Cane Town Subdivision, Victorias City, was crossing on Araneta Highway when he was hit by a panel truck driven by Alferez around 9:40 a.m. Thursday.

The victim was brought to the Corazon Locsin Montelibano Memorial Regional Hospital, but he did not survive.

Alferez told police that he did not notice that Nantha was crossing. He tried to apply brake but Nantha was already hit by the truck.