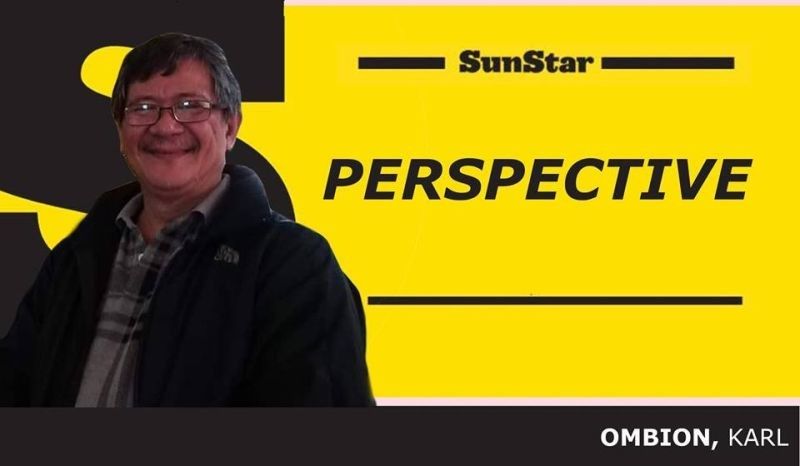 DEPARTMENT of Health (DOH) facts show that recoveries from Covid infection remain consistently higher than the incidence of death even without vaccines or anti-viral medicines. Those infected and died are mostly seniors and people suffering already from some illnesses like heart ailment, hypertension, diabetes, kidney problem, chronic pneumonia, not to mention the malnourished.

After a year of Covid crisis, it now appears that it is not as dreaded as opined by others, or as projected so badly and gruesomely in some international media and social media networks.

Still, I believe per advice of the medical society, that we have nothing to lose by just following the strict observance of anti-Covid health protocols and other government-directed health measures.

But equally important is for our citizens to strengthen their immune systems through healthy food habits and living lifestyles that enhance our resistance to viruses and diseases.

But the common question is, how can our citizens pursue and sustain healthy living when the pandemic has reduced substantially their economic activities and incomes?

In fact, the most affected by the pandemic are the basic sectors, laborers, farmers, vendors, transport workers, overseas Filipino workers (OFWs), "no work no pay" employees, odd jobers and self-employed, construction workers, seniors, persons with disabilities (PWDs), "food riders," and the micro, small, medium enterprises (MSMEs). Their numbers account for around 65 to 70 percent of the population of every city and municipality in the province.

This is where I find the responses and actions of the Bacolod City government to the impact of pandemic more sensical especially at the start of this year than the provincial government and other local government units (LGUs), which continue to stress stricter control measures over the citizens' movements, thus, affecting their capacity to meet their basic needs and pursue economic activities.

Bacolod City's easing of curfew, allowing longer business activities for all economic sectors and resisting longer granular lockdowns and the moratorium on inter-island or provincial travels, while strictly enforcing health protocols down to the street level.

I still look forward to the City's increasing its focus and efforts on basic sectors struggling to meet the daily basic needs and save for the next days and weeks, and also the local MSMEs whose businesses were forced to close or reduce operations substantially during the pandemic.

So for other LGUs in the province.

In a predominantly agricultural and backward economy dependent on mono-crop sugar industry, in and surrounding Bacolod City, the MSMEs like the small sari sari stores, small groceries, local convenience stores, small restos and roadside eateries, mass of retailers of various food items and goods, small food shops and deliveries, small hardware, automobile repair shops, and many more -- are the lifeline of the local economy and the immediate link to consumers.

They are mostly locally owned, and the most consistent source of taxes and other revenues for the City government, not the big malls, not even the big real estates, sugar haciendas, and not manufacturing factories and big assembly plants which we don’t have.

The city government and other LGUs need to give more focus on the basic sectors and the MSMEs.

Bacolod City's ongoing special financial assistance to families affected and displaced by pandemic is very laudable. Its recent initiatives to address MSMEs needs are likewise appreciated, and so its moves to explore the provision of capital infusion to recover MSMEs businesses, ease their taxes and permits, all with reasonable terms.

After all, the equation of this thrust is quite simple -- strengthening the capacity of the basic sectors, MSMEs, and the general citizens to meet their own needs, and access basic services is an important muscle to invigorate the local economy towards recovery and sustainable development.

For all the city government efforts, and so to other LGUs preparing or already undertaking the same -- kudos and more power!