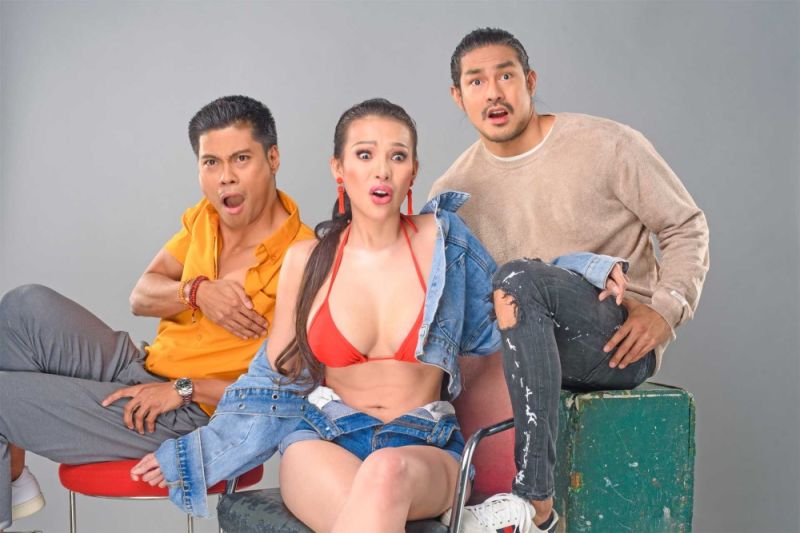 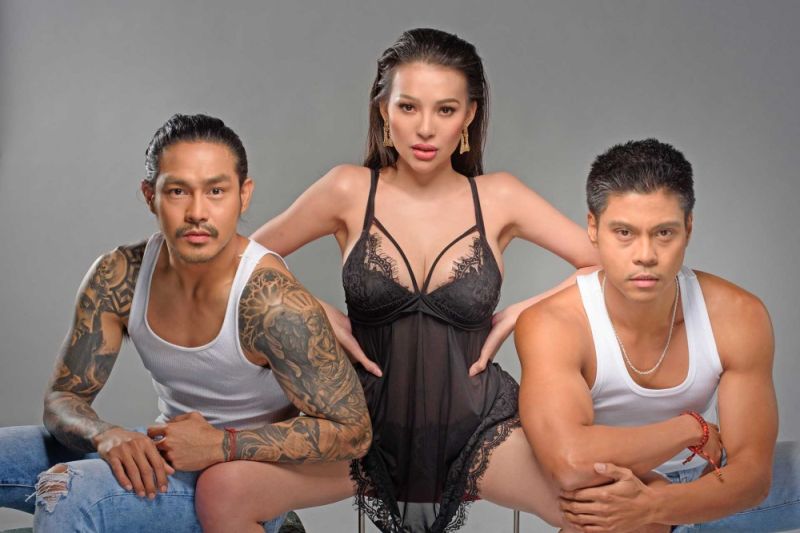 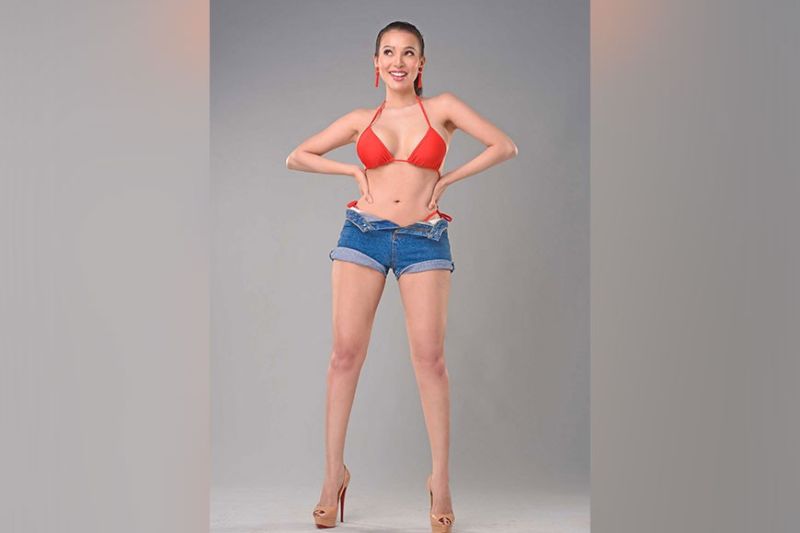 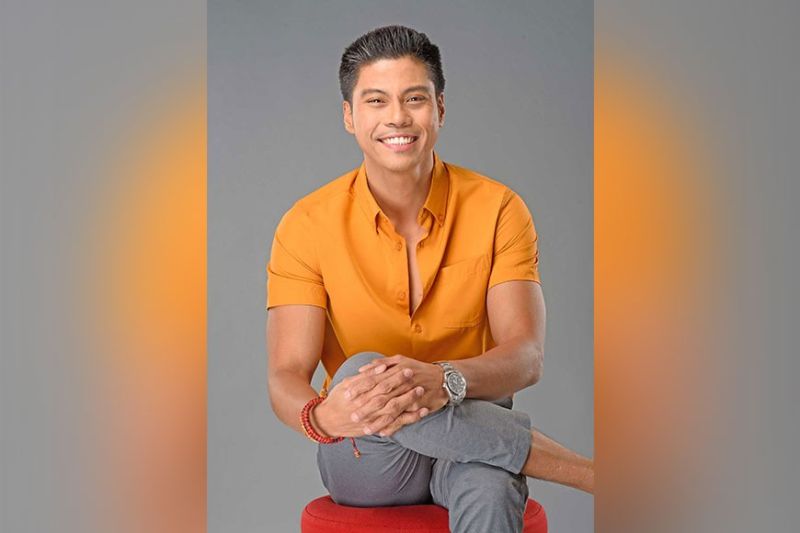 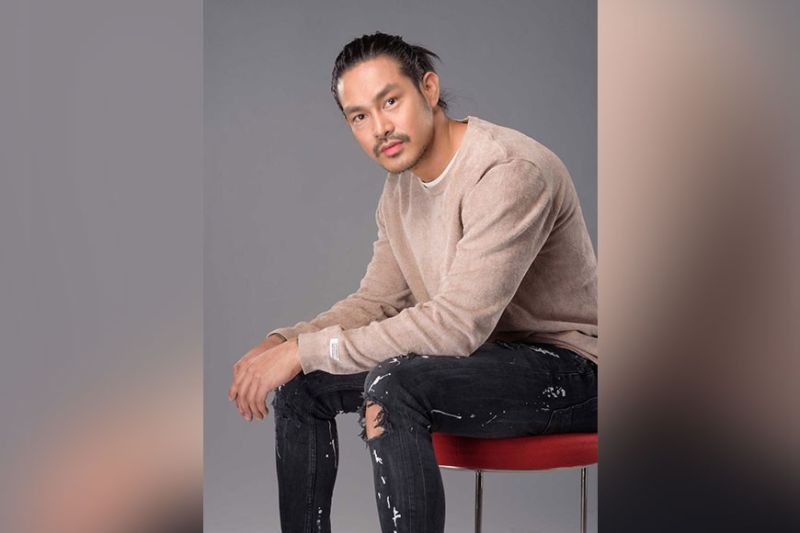 CEBUANA beauty and vlogger Sunshine Guimary is ready to take her career to the next level, as she was launched as Viva Entertainment’s newest sexy star.

Playing the title role “Kaka,” Sunshine shares that she has given her all into this dream project.

She said she never expected to be given such a big project but promised that she won’t let the people who believed in her down, especially her supporters.

“I am happy and honored to work with Direk GB Sampedro, Jerald Napoles, Ion Perez and my co-stars in the movie since they helped me to act well and how to portray my role,” said the newcomer.

Sunshine is known as a vlogger and was tagged as “Braless Goddess” because she models microminis and lingerie in her YouTube and Instagram accounts.

It was last March 2020 when Sunshine signed up with Viva.

The movie also top-bills by another newcomer “It’s Showtime” host Ion Perez. He will be playing the role of Levi. The actor shared he felt pressured and challenged because Levi’s character is far from who he is in real life.

Completing the lead cast is Jerald Napoles who plays Jorge, Kaka’s best friend who is secretly in love with her.

Jackie Gonzaga, a talented dancer and fondly called “Ate Girl” by her It’s Showtime family, is also introduced in this film. She plays one of Kaka’s friends, together with Debbie Garcia and Juliana Parizcova Segovia.

The movie’s theme song entitled “Sunshine” is by Juan and Kyle, who sang the massive hit song, “Marikit.” “Kaka” premiers on Vivamax starting May 28.

Vivamax is available online at web.vivamax.net. You can also download the app and subscribe via Google Play Store and App Store or get your Vivamax vouchers on Shopee and Lazada. Watch all you can on Vivamax for only P149 per month and P399 for three months for bigger savings.