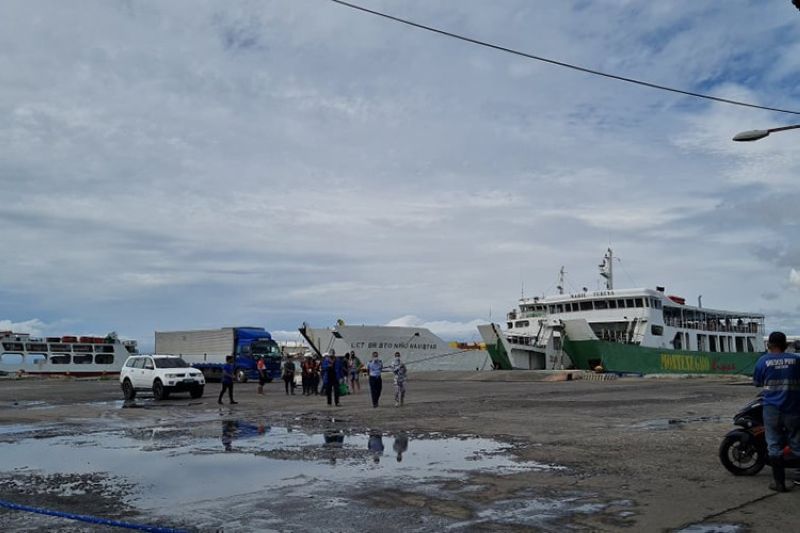 TRAVEL SUSPENSION. Sea travels from Bacolod City and Negros Occidental to Iloilo are temporarily suspended starting Tuesday, May 25, until May 31, 2021. (Erwin Nicavera photo)

NEGROS Occidental Governor Eugenio Jose Lacson appealed for cooperation for Iloilo as sea travels from Bacolod City and Negros Occidental to Iloilo are temporarily suspended starting May 25 until May 31 after Iloilo City has been put under modified enhanced community quarantine (MECQ).

"I don't think it's a problem. It's from May 25 to May 31 that was granted for Iloilo. Let's just help Iloilo if this is a way of stopping the surge. Let's be part of the solution," Lacson said.

The stricter quarantine status for Iloilo was approved by the Inter-Agency Task Force because of the surge of Covid-19 cases.

"It's more of a PR because someday, we may need something from Iloilo. There will be some that will be affected but if there will be a surge in Iloilo, who's gonna take care of them? It's still the government so we will cooperate with Iloilo," Lacson said.

Lacson, meanwhile, siad that while the request of Iloilo was granted by the IATF, Negros's request to be put under general community quarantine was not granted because the province has been identified under low-risk areas.

"Our cases have been going down," Lacson said.

That means sea travels through roll-on roll-off vessels from Bacolod to Dumangas will be unhampered.

However, he advised individuals who wish to travel to Iloilo City through Dumangas not to do so because the border control of Iloilo City is very strict that they have already set up checkpoints.

Only persons travel is not allowed while food and basic commodities are still allowed, Librilla said. (TDE)