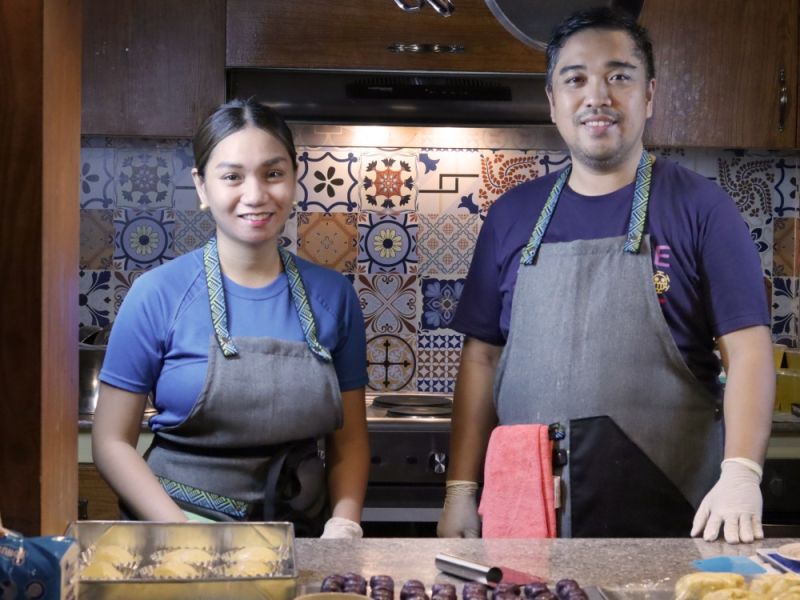 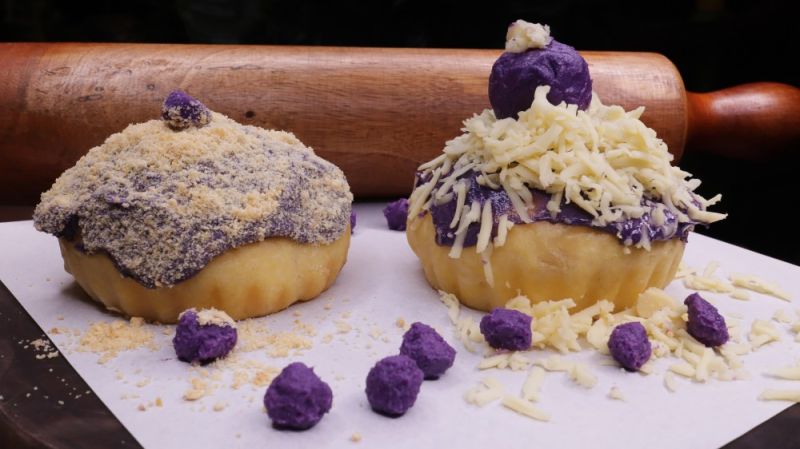 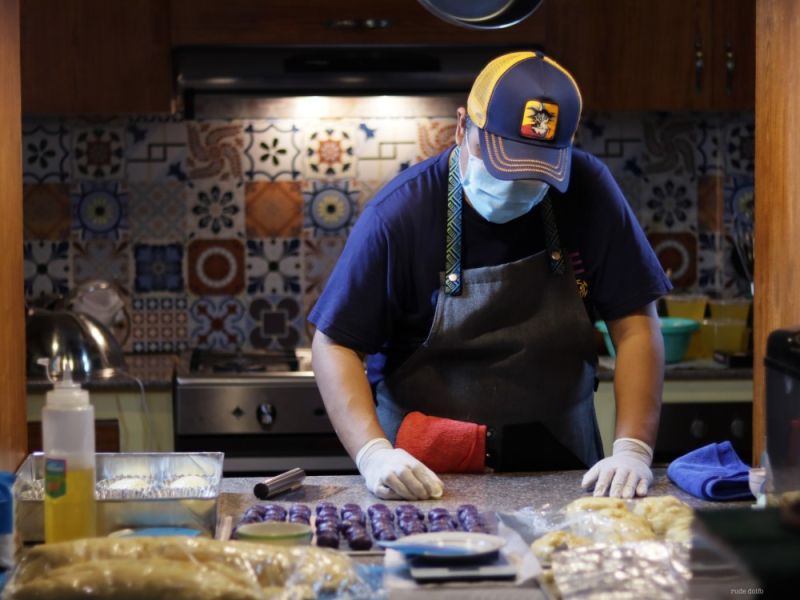 “I REMEMBER his passion for cooking, his love for food and the joy of having to share the home-cooked meals with family and friends,” lawyer Peter Paul Tombo vividly remembers his father, the late Kiko Tombo.

To honor their father, Popong and his sister Mona Lorraine have opened up a small home-based kitchen enterprise specializing in gourmet food. He says it is a cuisine-on-demand concept, where products are prepared only if an order has been placed.

“That way we assure our customers of the quality of what they had ordered,” says Popong who is a fiscal officer assigned to Davao City.

The Kiksbrown Project, the name of their enterprise is derived from “Kiksbrown” the moniker given by friends to Kiko.

“Kiks for Kiko and brown for his skin complexion,” Popong recalls his father’s nickname. The brush-stroked logo of a dragonfly created by Popong’s colleague lawyer Ritzel Polinar, serves as a visual reminder of his father.

DragonFly was the radio code for his policeman father and his siblings during various public events in the city, where they were in charge of traffic management and logistics.

As Popong inherited his father’s culinary genes, he went for additional schooling to expand his expertise in the kitchen.

In April this year, they launched Ravi Artisanal Brioche. In their first product, Popong transformed the well-loved ensaymada into an artisanal masterpiece.

Using premium ingredients, the specially baked soft, buttery and fluffy buns are stuffed with creamy and velvety ube halaya, topped with frosting that consists of Popong’s signature buttercream and sprinkled with a fine selection of gourmet cheese.

Named after Mona’s three-year-old son Ravi, the brioches are selling well, they are fully booked with orders every week. Popong says they are planning to introduce more gourmet dishes like its savory line of brioches and specialty food trays like Paella, Callos Madrileña, Lengua in Mushroom Sauce and Beef Salpicao. In the busy days their mother Dina pitches in to help.

“When you cook, do it with reckless abandon.” Because for me, there are no hard and fast rules in cooking. What is important is to be passionate about it - abandon any judgment and pour a copious amount of love into it,” says Popong of his culinary endeavor.

Popong and Mona, who work at a government financial institution, juggle their time between their regular jobs and The Kiksbrown Project. The work at the kitchen is hard, but the Tombo siblings know that it isn’t just work, for it is love, it is about family.

You can visit their The Kiksbrown Project at Facebook (facebook.com/TheKiksbrownProject)