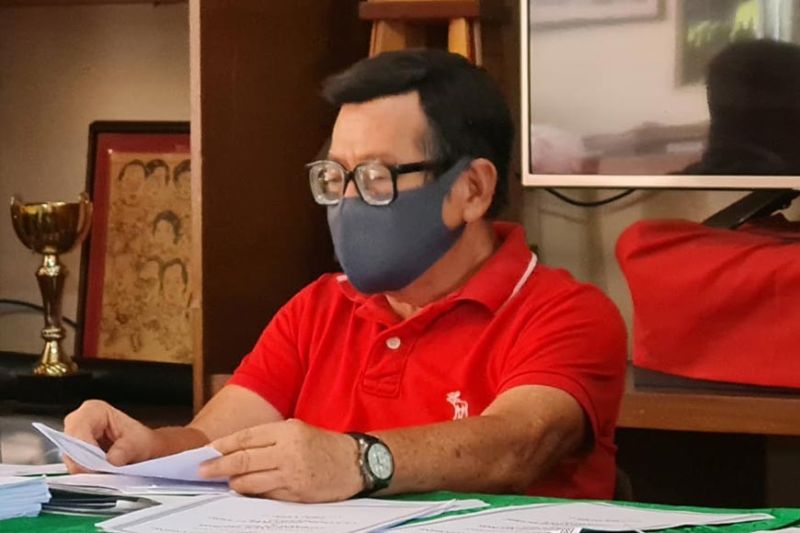 THE labor sector is apprehensive of the possible delays in the wage deliberations as the Regional Tripartite Wages and Productivity Board (RTWPB) in Western Visayas had already scheduled the public hearings virtually.

Wennie Sancho, labor representative to RTWPB-Western Visayas, said the Board during its meeting Wednesday, May 26, 2021, scheduled the public hearing via zoom in Iloilo on June 10.

For other provinces in the region, the Wage Board scheduled the public hearing in Capiz on June 23, Aklan and Boracay on June 28, and Negros Occidental on July 28.

The public hearings were set following the passage of the Wage Board resolution to "motu proprio" review the existing minimum wage rates in the region.

The move was in response to the manifestation of the labor sector for a Pandemic Emergency Relief Allowance (Pera) of P25 per day.

Sancho said while the labor sector believes in the good intentions of the wage determination review with the start of sectoral consultations, they are apprehensive that there will be a delay in the deliberations due to the restrictions imposed by zoom meetings.

“The labor is hoping that the Bayanihan 3 would be implemented sooner than later while the workers are waiting for the results as to whether the P20 to 25 Pera will be granted or not,” he added.

The local labor sector first submitted its manifestation for a pandemic relief allowance on October 19, 2020.

As a result of their query, the National Wages and Productivity Commission (NWPC) instructed the Wage Board to review the existing socio-economic conditions if it warrants a review for wage determination.

This provided under Wage Order 25, which already lapsed in November 2020.

Sancho, also the secretary general of the General Alliance of Workers Associations (Gawa), said the labor sector is also apprehensive that travel restrictions between Panay and Negros will have an adverse economic impact on labor and management.

“If not lifted earlier, it will increase unemployment and closures of small and medium business enterprises,” he added.