Cebu-bound international flights to be diverted to Manila 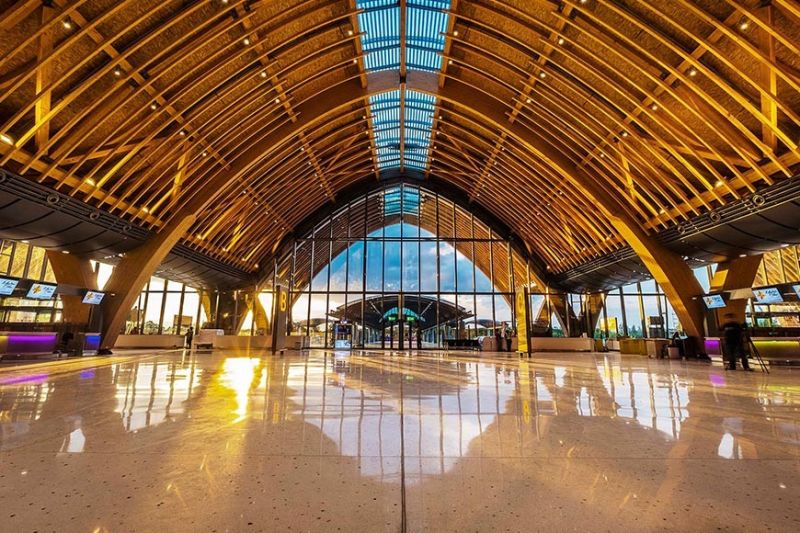 NO FOREIGN ARRIVALS. International flight frequencies and passenger volume at the Mactan-Cebu International Airport have dwindled to a fraction of pre-pandemic levels. Starting on Saturday, May 29, 2021, there will be no foreign arrivals for the next eight days after Malañacang diverted all flights to Ninoy Aquinio International Airport in Metro Manila. / (SunStar file) 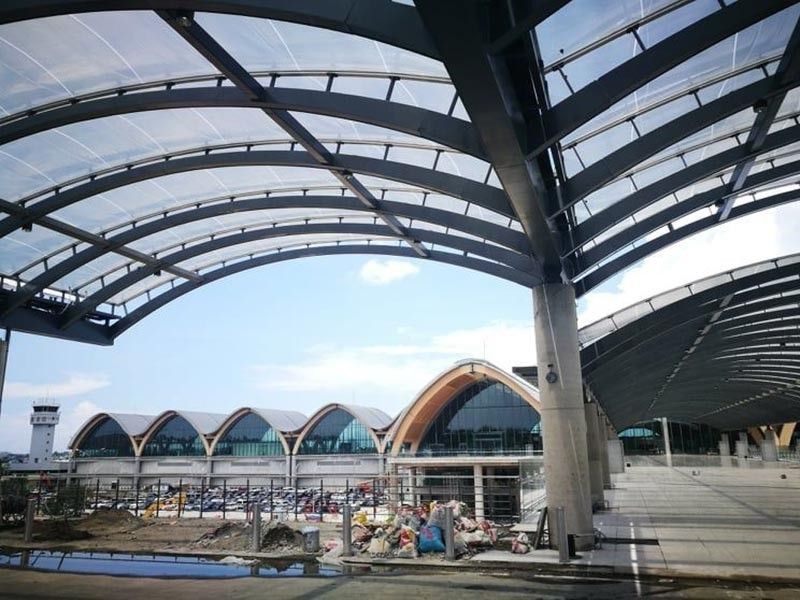 These directives are contained in a memorandum that Medialdea issued on Thursday, May 27, two days after Garcia revealed plans by some national officials to charge her for allegedly defying the IATF protocols.

The Department of Transportation and its attached agencies as well as the Manila International Airport Authority were ordered to ensure the smooth diversion of these flights.

The Department of the Interior and Local Government, meanwhile, was tasked to enforce compliance among LGUs to the IATF protocols.

The protocols apply to all inbound international travelers in all ports of entry, “regardless of any specific protocols that may be issued by local government units (LGU) to the contrary,” the memorandum read.

Medialdea stated that these new directives were recommended by the IATF in Resolution 116-A “in pursuit of the national interest in preventing the further spread of Covid-19.”

These, however, also marked the escalation of a conflict between the national government and Cebu Province over testing and quarantine rules.

Based on IATF Resolution 114, all inbound international travelers, regardless of vaccination status, are required to go into quarantine for 14 days and undergo a reverse transcription polymerase chain reaction (RT-PCR) test for Sars-CoV-2 on the seventh day.

Regardless of a negative test result, the traveler must stay in a quarantine facility for 10 days and spend the remaining four days under home quarantine.

In Cebu, however, returning Filipinos get swabbed immediately upon arrival.

They then go into quarantine at an accredited hotel while waiting for the test result, and are allowed to go home if the test comes out negative.

Test results are released within a few hours or three days, at most.

Garcia explained on Tuesday, May 25, that she was not defying the IATF protocols.

“On the seventh day, a swab test may again be conducted based on the new testing policy. In this way, travelers even undergo double swabbing,” she had said.

She described the IATF protocols as “bug-at ra kaayo (too restrictive).”

She had argued that most of the returning Filipinos, especially the overseas contract workers, go home because of urgent matters such as the death of a family member.

Swabbing upon arrival is also the safest, she added, since this would immediately determine who among the travelers have contracted the virus.

The IATF’s testing and quarantine protocols were updated on May 6 as part of measures to guard against the entry of the highly transmissible variants of Sars-CoV-2, including the B.1.617 that was first detected in India.

Edilyth Maribojoc of the corporate affairs office of MCIA terminal operator GMR-Megawide Cebu Airport Corp. said they will abide by the Malacañang directive.

“GMCAC is coordinating with its government regulators and the proper authorities regarding the implementation of this diversion,” she said.

International flight frequencies and passenger volumes at the MCIA have dwindled to a fraction of pre-pandemic levels.

In April 2021 alone, there were 113 incoming international flights and 92 outgoing flights at the MCIA. Officials earlier said the number of international arrivals is well within the 1,500 daily limit set by the government. (MVI with JOB)