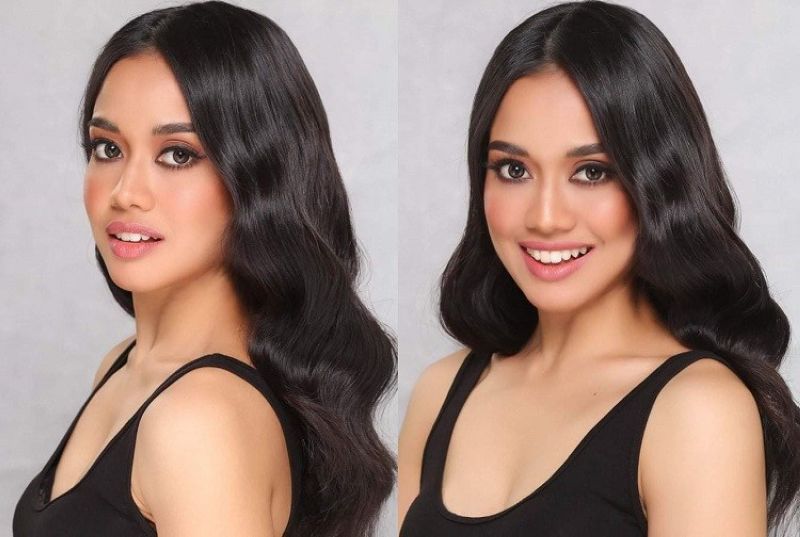 THE Miss Universe competition has just recently concluded and the Ilongga beauty Rabiya Mateo put up a fair record as she rivaled against 73 gorgeous and gifted women around the globe who equally aimed to earn this year's prestigious title.

Back here in the Philippines, what comes next to the said prestigious beauty competition is the search for this year's Miss Philippines Earth with its coronation night set this July 2021.

Negrense beauty queen Riah Angelica De Ocampo who hails from Silay City is among those who vie for the crown.

Ms. Ocampo is among the 68 ladies from different places in the country who made it to the cut of official candidates for this year’s pageant.

De Ocampo is a tourism management graduate of La Consolacion College-Bacolod and currently works as a flight attendant of Philippine Airlines.

She is the only candidate from Negros Occidental.

Quoting her in her previous statement with Sunstar, she said, "I feel grateful that God has allowed me to be one of the candidates for Ms. Philippines Earth,” she said adding that “it’s humbling that among the many aspirants, and after many stages, I have been chosen.”

De Ocampo was crowned Lin-ay sang Silay in 2012, and got second runner-up during the Lin-ay sang Negros in 2013.

She said she felt overjoyed by the love and support of her family, friends, fellow Negrenses, and people whom she never even met.

The Miss Philippines Earth aspirant is excited to represent her beloved hometown, Silay City as the pageant allows her to be in a space where she can fully express herself, and where she can say to herself that she matters.

De Ocampo was a Girl Scout of the Philippines, a Rotaract Club member, a government scholar, a product of the public school, an exchange program alumna in the USA.

She advocates for organic farming.

De Ocampo said she would like to share her knowledge and experiences adding that, “This is to give back the blessings that I have received as Lin-ay sang Organic na Negros.”

De Ocampo cited the importance of sustainability to Mother Earth, which is relevant in this time of the pandemic.

“I would like to spread awareness to the youth about the importance of taking care of our environment and our health too,” the Negrense beauty said, stressing that “who would take care of Mother Earth but us, who benefit and use it.”

After the announcement of the official candidates, various activities have been lined up for Miss Earth Philippines 2021 where the coronation night is set in July.