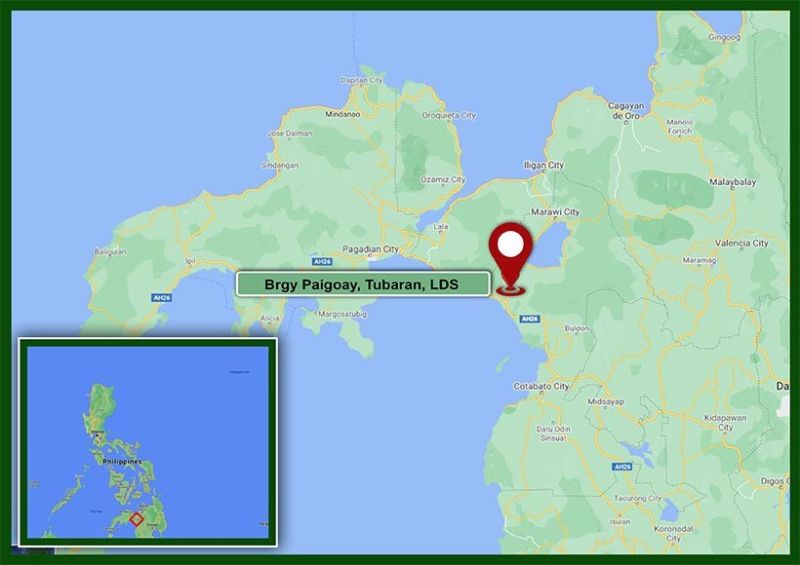 NINE members of the Dawlah Islamiya-Maute Group (DI-MG) were arrested while two others escaped during a police operation in the province of Lanao del Sur, a military official said Saturday, May 29, 2021.

However, Vinluan said that the subjects of the law enforcement operation, Farahufon Hadji Satar, who carries the aliases of Abu Zacaria and Abu Omar, and Muna kali alias Abu Dinam, managed to escape. They have standing warrants of arrest for murder and attempted murder.

“We continue to intensify our operations to hunt and pound the remaining DI-MG members in our area of operation,” said Major General Generoso Ponio, Joint Task Force (JTF)-ZamPeLan commander.

Since January, the JTF ZamPeLan neutralized a total of 18 DI-MG members, two of which were killed, seven surrendered, and nine were apprehended.

“Congratulations to the troops of JTF-ZamPeLan for your remarkable successes. Carry on your good work for the people and our country,” Vinluan said. (SunStar Zamboanga)