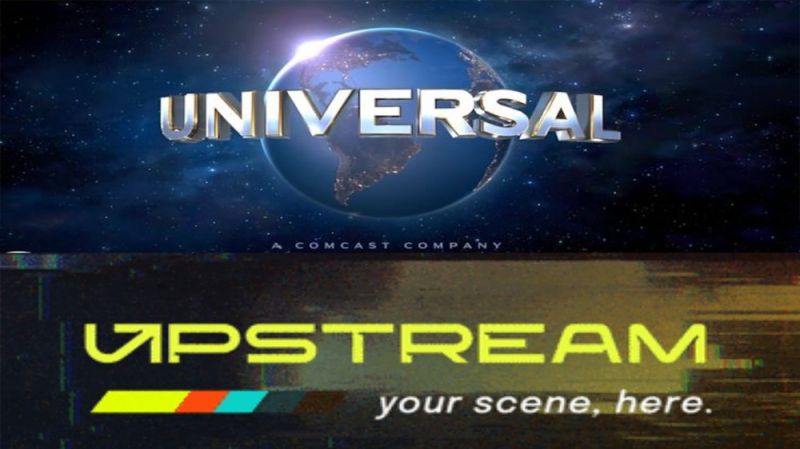 STREAMING platform upstream.ph is bringing the biggest and latest Hollywood movies to every Filipino home, as it inked partnership with Hollywood giant Universal Pictures.

Upstream executive Dondon Monteverde said in a virtual press briefing on Saturday, May 29, that this partnership is a first of its kind in the Philippines.

With the groundbreaking deal, upstream.ph will now be home to global blockbuster movie franchises such as “Jurassic Park,” “Fast and the Furious,” “Despicable Me,” “Candyman,” “Minions,” “Halloween” and “Boss Baby,” among many others.

What’s even more exciting is the latest titles from Universal Pictures can also be accessed in the app like the most anticipated films like “F9,” starring Vin Diesel, Michelle Rodriguez, Nathalie Emmanuel; and “The Croods: A New Age,” starring Nicolas Cage, Emma Stone, Ryan Reynolds.

“We are truly honored to be the first and only Filipino portal to be trusted by Universal Pictures to stream old and new titles from their catalogue of blockbuster films. This is timely because the pandemic has certainly imposed limitations on our activities and most of us find ourselves cooped up in our homes as a safety precaution,” Monteverde said.

He added that since they launched the streaming app last year, they are currently growing with more users.

“We keep on introducing more quality content to entice more people to watch via upstream.ph, all new and interesting content, we bring it here,” Monteverde shared.

The partnership, he said, will continue within the year.

“We hope to do more partnerships with them in the coming future and also we are not closing our doors to partner for more organizations and parties, anything that will help us in our goal to bring quality content to Filipinos here and abroad as an alternative to watching movies in the cinemas during this time of the pandemic,” he said.

Meanwhile, Monteverde also emphasized that aside from Hollywood blockbuster highlights from Universal Pictures and a vast array of genres from several local and international film productions, upstream.ph also makes it a point to showcase the best and brightest Filipino filmmakers through their original works under Upstream Originals.