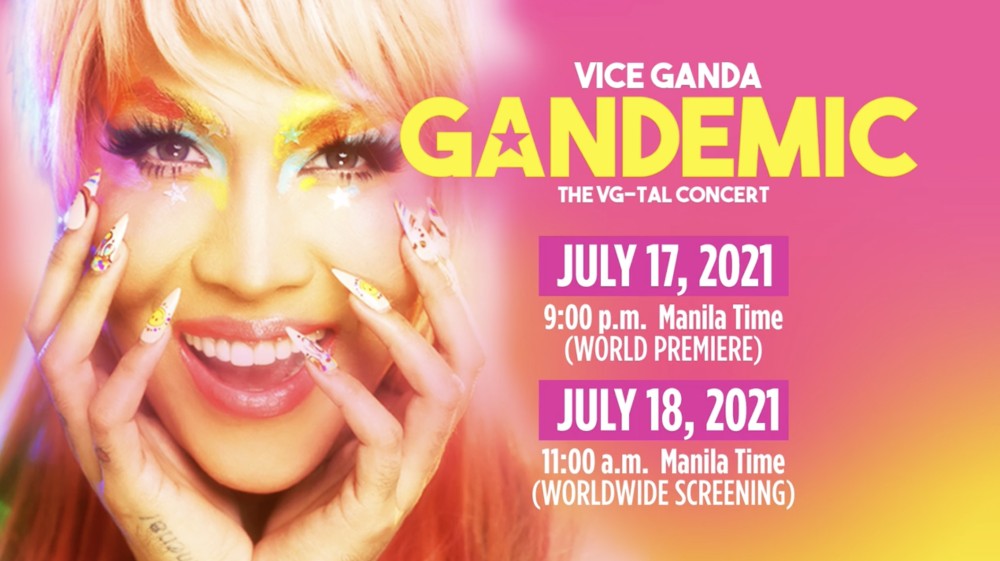 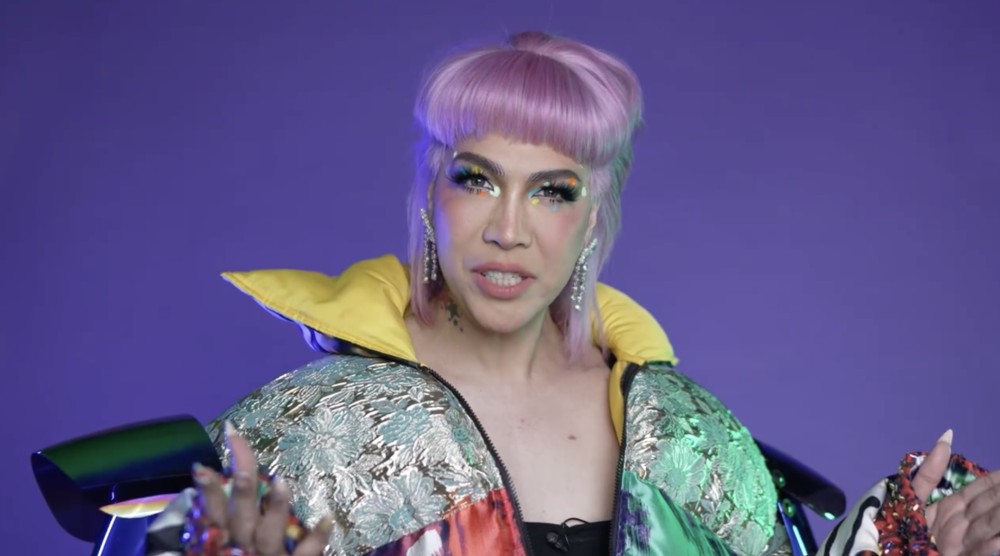 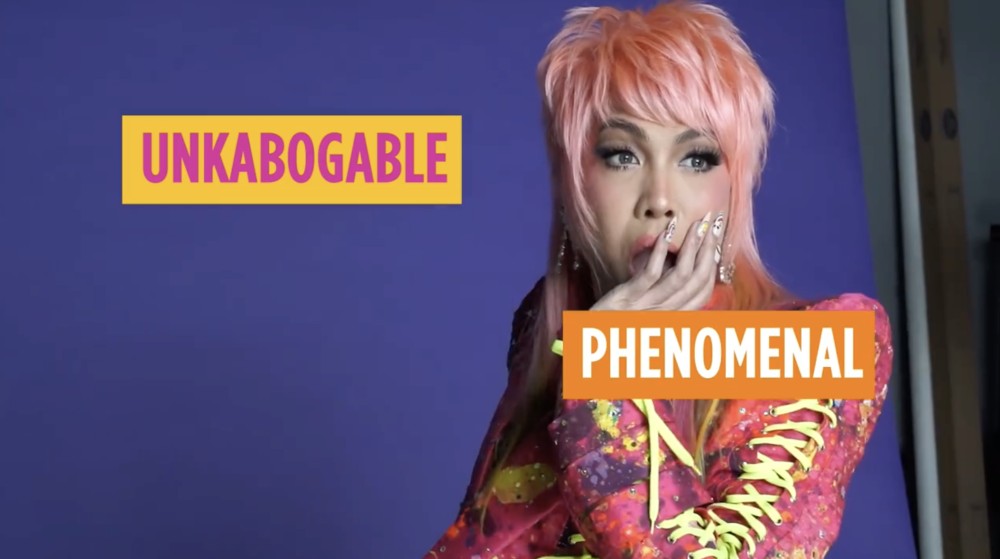 IT HAS been over a year since comedian superstar Vice Ganda hit the concert stage.

The pandemic has paused some of his shows but nothing can stop the “unkabogable” star to bring entertainment in the concert scene.

Vice was inspired by Regine Velasquez and Sarah Geronimo who both successfully conducted a concert in a new normal setup. Vice Ganda will be calling her digital comedy concert Gandemic VG-tal Concert.

“Gutom and kating-kati na ako makapagperform and entertain ulit ng tao through concerts. I want to serve my audience. The pandemic cannot stop me from performing,” Vice shared in a recent virtual press conference.

The comedian shared the concert will be more on comedy and making people laugh as this is his strength as an artist. He, however, assured that sing and dance numbers will still be a part of the concert.

“My concert is more like a musical. There will be dance and singing performances but 90 percent of it will be comedy. That’s what is unique about this concert. There is a comic relief,” the phenomenal artist shared in Filipino.

The reported guests in the 2-hour show include Ice Seguerra, Jake Zyrus, Moira and Anne Curtis but the official list is yet to be released.

Asked how he has been doing a year after the pandemic, Vice Ganda was quick to add that he still considered himself and his family blessed despite what has happened in his home network and the country as a whole due to the pandemic.

Tickets are now available at http://bit.ly/Gandemic