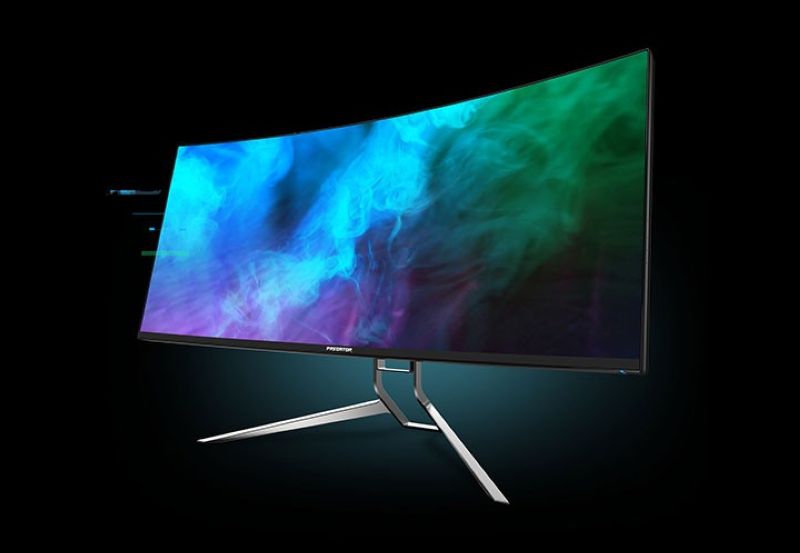 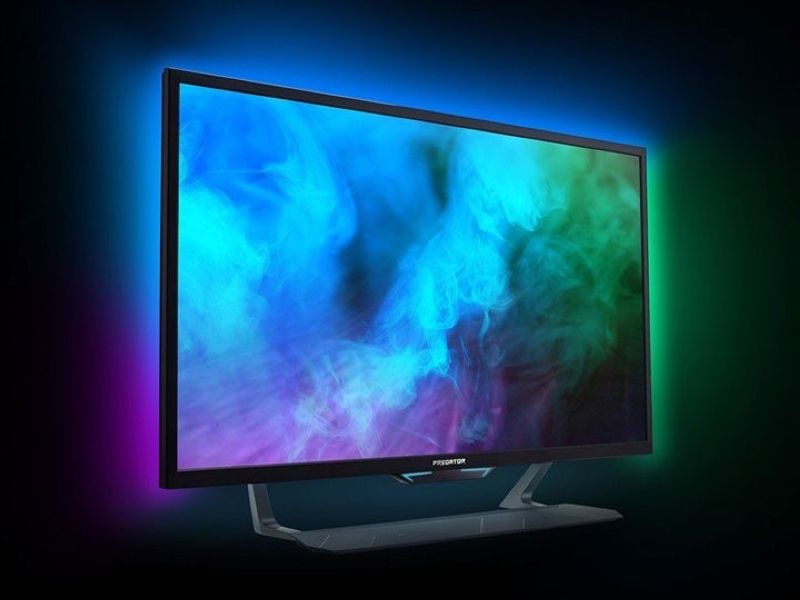 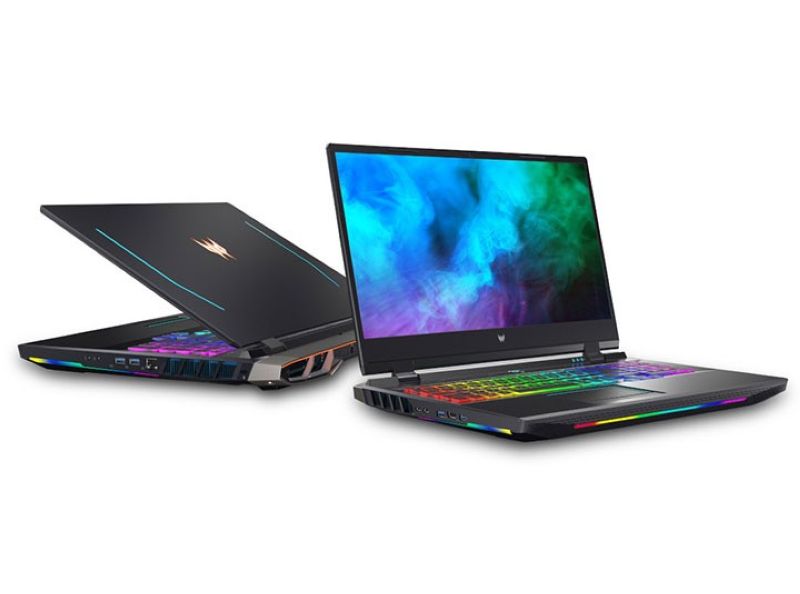 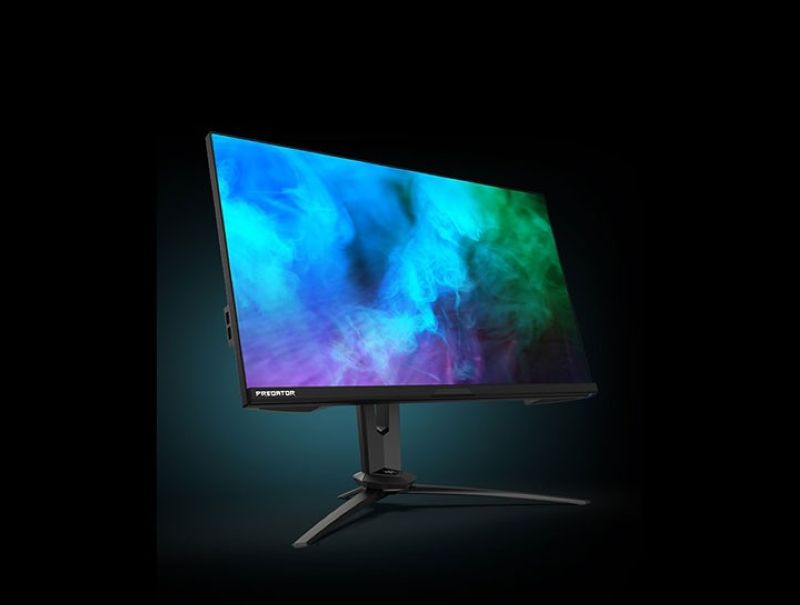 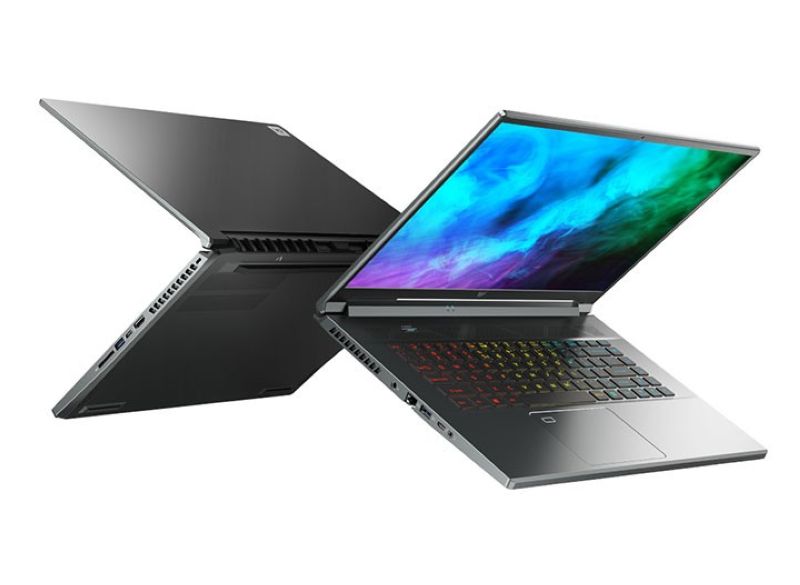 THE Next@Acer 2021 has yet again introduced consumers to the newest technology. One of the highlights of the night is its gaming-reinforced gaming portfolio. The all-new Predator Triton 500 SE and the Predator Helios 500 notebooks have been updated to include up to the new 11th Gen Intel® Core™ i9 processors and NVIDIA® GeForce RTX™ 30 Series Laptop GPUs, plus a hoard of premium features like Acer’s 5th Generation AeroBlade™ 3D Fan Technology for better cooling, DTS:X™ Ultra audio, Intel® Killer™ E3100G Ethernet Controller, Intel® Killer™ Wi-Fi 6 AX1650i and the PredatorSense device management software.

Acer has also expanded its line of Predator gaming monitors with three new Vesa DisplayHDR™ -certified models: the Predator CG437K S, Predator X38 S and Predator X28. The new monitors target different niches by offering something that will excite a wide variety of gamers, whether weekend warriors or seasoned professionals.

The Predator Triton 500 SE (PT516-51s) is a “special edition” notebook designed for gamers who want a machine capable of getting through both the latest AAA games and the work day. Powered by up to an 11th Gen Intel® Core™ i9 Processor, NVIDIA GeForce RTX 3080 Laptop GPU and up to 64 GB of 3200 MHz DDR4 memory, the notebook offers more than enough gaming power—but at just 19.9 mm (0.75 in) thin with up to 12 hours of battery life and NVIDIA Advanced Optimus technology, gamers can easily slip it into a backpack or squeeze in a bit of work between matches.

The Predator Helios 500 (PH517-52) boasts up to an overclockable 11th Gen Intel® Core™ i9 processor, NVIDIA GeForce RTX 3080 Laptop GPU and 64 GB of DDR4 3200 MHz memory, giving players more than enough power to take on all of the latest titles, while a pair of PCIe NVMe SSDs in Raid 0 and one Sata HDD means that the notebook has plenty of space for the next generation of games too. Furthermore, a choice of displays lets players get the most out of this hardware. Depending on their preferences, users can equip the 17.3-inch Helios 500 with a 4K Mini LED 120 Hz display powered by AUO AmLED technology that supports full-array local dimming and is comparable to Vesa Display HDR™ 1000, allowing for top-of-the-line color saturation and contrast, or AUO’s superfast FHD 360 Hz display rocking a three-millisecond response time for the smoothest image possible.

The Predator CG437K S is a massive 42.5-inch NVIDIA® G-Sync™ Compatible gaming monitor with a UHD (3840x2160) display that strives to provide players with the most flexible experience possible, containing a pair of HDMI 2.1 ports that support the latest game consoles and allow for 4K 144 Hz with VRR using only a single cable. A USB hub offers a USB-B port, a pair of both USB 2.0 and USB 3.0 ports to support an array of peripherals, plus a USB Type-C (PD30W) port for good measure.

The Predator X38 S is a 2300R curved UWQHD+ (3840x1600) monitor boasting a DCI-P3 98 percent wide color gamut, Delta E<2 rating and Vesa DisplayHDR™ 600 Certification, qualifications that allow for breathtakingly realistic images. Bright scenes glimmer while dark ones retain the rich shades of black that make little details—and hidden enemies—pop out, even when shrouded in shadows. A 175 Hz refresh rate (overclocked) and response time as low as a 0.3 millisecond G-to-G let players jump right into the action without worrying about ghosting, while the display’s 37.5-inch Agile-Splendor IPS display ensures that everything looks great, even at wide viewing angles.

The Predator X28 is a 28-inch UHD (3840x2160) monitor defined by a slim profile and narrow bezels that give it a refreshingly clean look. Its Vesa DisplayHDR400™ Certified Agile-Splendor IPS display offers a 155 Hz refresh rate (overclocked) with a one-millisecond G-to-G response time, all super smooth thanks to NVIDIA G-Sync and G-Sync Esports Mode. The monitor also features the NVIDIA Reflex Latency Analyzer. SPONSORED CONTENT