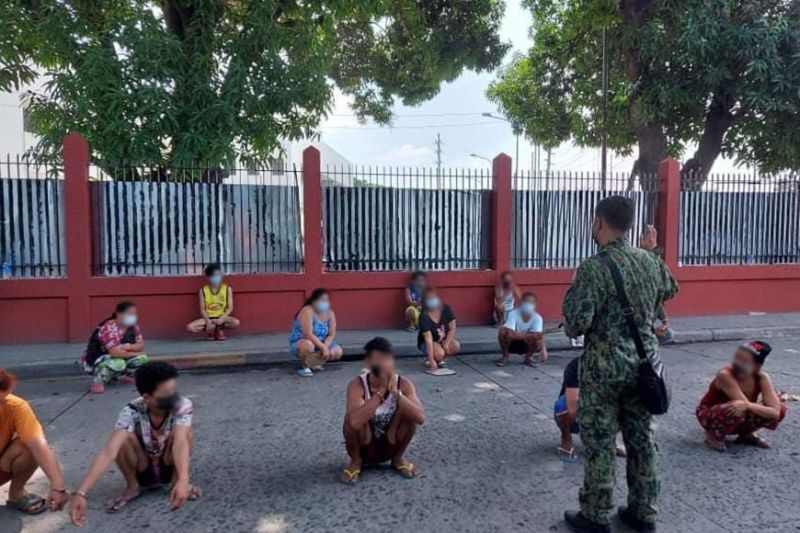 AT LEAST six individuals involved in illegal drugs, one “most wanted person,” and nine provincial order violators were arrested by the San Fernando City Police Station.

Nineteen small-sized plastic sachets containing substance believed to be shabu were confiscated from the suspects.

During the operation, nine persons were also apprehended for violating Section 2 of Provincial Executive Order 11-2021, or the Minimum Public Health Standards.

Later that day, the San Fernando police station conducted another operation in Barangay Telebastagan that led to the arrest of the City’s Most Wanted Person for Child Abuse penalized under Section 5 (b) of Republic Act 7610, known as “Special Protection of Children Against Abuse, Exploitation and Discrimination Act.”

The suspect, Raymund Mendoza, 29, salesman and a resident of Barangay San Agustin, City of San Fernando, was arrested through a warrant issued by Presiding Judge Adelaida Ala Medina of Regional Trial Court Branch 45 in the City of San Fernando with P200,000 recommended bail. (PR)