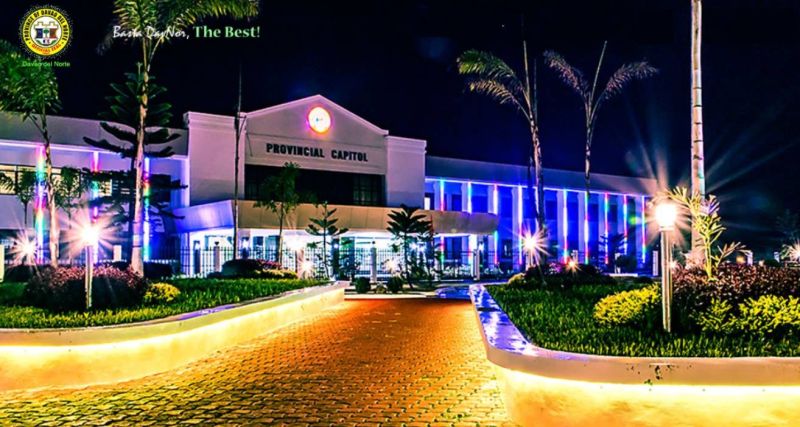 ALL three cities and one town in Davao del Norte are experiencing continuous surge of Covid-19 cases as they enter the month of June.

These are Tagum City, Panabo City, Island Garden City of Samal and Municipality of Santo Tomas.

The Island Garden City of Samal has suspended all of its tourism activities from June 1, 2021 to June 14, 2021 with the release of Executive Order 292, series of 2021, which stated “there is a need to prohibit all tourism activities in the Island Garden City of Samal due to the continuous surge of Covid-19 cases in the city and its neighboring places.”

The EO is “an order amending Executive Order No. 291, series of 2021 to include suspension of all tourism activities in the Island Garden City of Samal within the period June 1 to June 14, 2921 except DOT star-rated resorts and staycation establishments.”

She said this after 22 new cases were recorded from Barangays New Visayas, Datu Abdul Dadia, San Francisco, Cagangohan, and Sto. Niño, which she said were only recording “one digit” number of cases several weeks prior.

She pointed that there are various causes for the surge such as the mandatory testing companies implement to their employees and Covid-19 transmissions due to disobedience on the health protocols.

Tagum City currently has the most number of active cases in the province.

Although the Island Garden City of Samal has released an EO in response to such rise in cases, the other cities and town have yet to release their own.

In the province of Davao del Norte as a whole, there are 713 active cases as of June 1, 2021. The cities and town mentioned above have the most contribution to this number. (PIA-Davao)