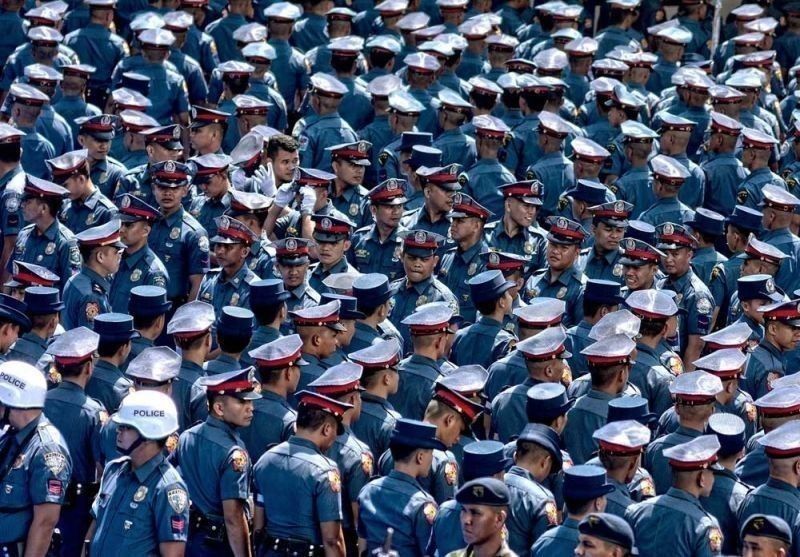 “The PNP will study this recommendation of subjecting our personnel to regular psychiatric assessments or tests. Personally, I acknowledge that there is really a need to prioritize this given the nature of our duty,” Eleazar said.

Eleazar said the PNP will explore possible partnerships with groups or institutions advocating for mental health.

“Dapat nabibigyan din po ng pansin ang trauma risk management ng aming organisasyon. However, I would also have to admit the limitations, at present, in our healthcare capacities and services,” he said.

“Until then, our police commanders who observe signs of emotional imbalance or mental disorder on their men should immediately refer them for neuropsychiatric evaluation, through their respective health units. This way we can help them cope and heal and avoid being a danger to themselves and others,” he added.

The suggestions were made after Police Master Sergeant Hensie Zinampan shot dead his neighbor Lilybeth Valdez, 52, in Barangay Greater Fairview, Quezon City on May 31, 2021 during a heated confrontation.

Both incidents were caught on video that went viral on social media.

Nuezca was charged with murder. He pleaded not guilty. He was dismissed from police service in January 2021.

He said Zinampan refused to issue a counter affidavit to defend himself.

Triambulo said the video of the incident involving Zinampan is a strong evidence that guarantees his dismissal from the service within 15 days.

Zinampan joined the PNP in 2006 as a member of the elite Special Action Force. He was transferred to the Police Security Protection Group, the unit which provides security to important personalities, after nine years.