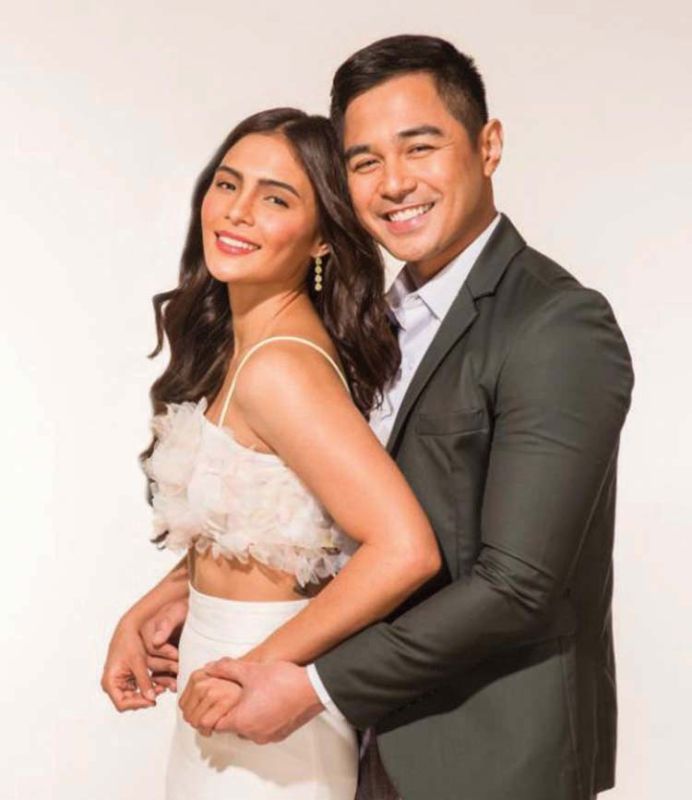 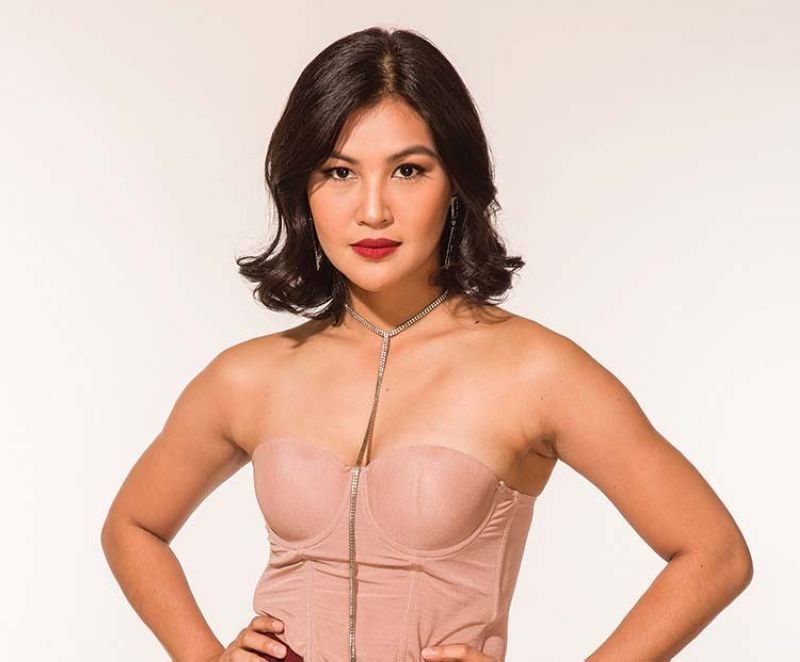 FROM a pretend marriage that blossomed into a real romance, the story of Pacencia “Sensen” Guipit and Dr. Miguel “Migs” Alcancia glued viewers to their TV sets every night on “Owe My Love.”

Bannered by Lovi Poe (Sensen) and Benjamin Alves (Doc Migs), “Owe My Love” followed the story of Sensen and Migs whose lives intertwined in a world of debt, near-death, and dogged dedication to family.

Fresh from his ill-fated wedding to Trixie (Winwyn Marquez), Doc Migs teams up with Sensen to finally get to the bottom of her father Oryo’s (Pekto Nacua) murder. Doc Migs tries to coax the truth out of his former bride, but Trixie digs her heels in and insists she is innocent. Meanwhile, she plots a gruesome end for Sensen but this immediately backfires. An unexpected ally presents Sensen and Migs with damning evidence against Divina (Jackie Lou Blanco) and her murderous schemes but a traumatic event leaves questions on whether Lolo Badong (Leo Martinez) will ever regain his memories. Will Trixie and Divina ever pay for their misdeeds?

Meanwhile, the Guipit family looks to the future together with the people of Brgy. Petsa de Peligro. After all they’ve been through, is there hope for their prosperity?

Discover the fate of your favorite characters as one of GMA’s beloved series comes to a close. See how Vida (Aiai delas Alas), Gwaps (Buboy Villar) and Evs (Kiray Celis) become model entrepreneurs and whose business has helped the town the most. Will the vloggers Jenny Rose (Jelai Andres) and Eddie (Jon Gutierrez) continue to find success as online celebrities?

Sensen and Migs’ contract, with all its provisions and restrictions, is now a done deal. But do Sensen and Migs still have unfinished business? Is it time for another contract that’s meant to last forever?

Like the viewers, Lovi, Ben and Winwyn shared that they will also miss the rom-com series.

“I feel viewers will have a bit of separation anxiety after the finale airs,” said Lovi. “I’ll miss everyone—from cast, crew, staff, the whole production. I’ll miss our bonding experience when we were on set even when were are on our days off.”

Playing Sensen, Lovi said she had a number of takeaways from the series.

“What you’re experiencing in real life, all of a sudden [it] hits you and gives you certain realizations,” the Kapuso actress said. “We have things that we learned during the show, and it worked for us in a very positive way.”

Meanwhile, Ben says he empathized with his character, Doc Migs.

“I learned that you have to be understanding of everyone’s situation. Everyone is going through a financial struggle one way or another,” he shared. He added that he is grateful that he was given the chance to play the role of Doc Migs.