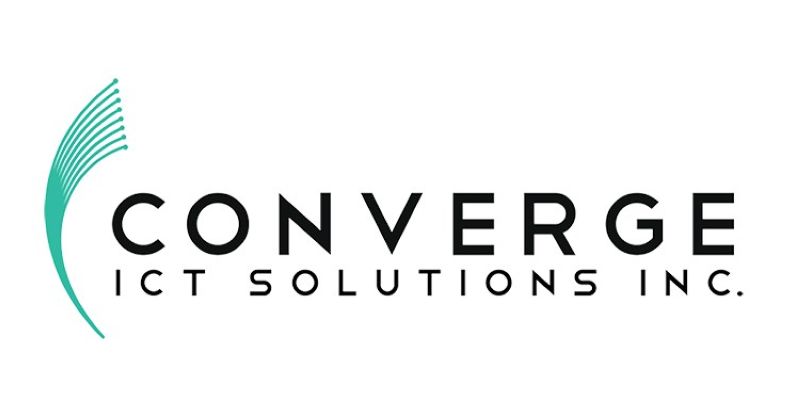 Converge also bought the 60 percent stake of Digitel in Asia Netcom Philippines Corp. (ANPC), which owns 20 percent of DCI. The total purchase price amounted to $7.5 million or around P375 million.

"Acquiring DCI will promote synergies in the telecommunications business of CNVRG and is meant to implement the joint venture between CNVRG, DCI and Pacnet Network (Philippines) Inc.," Converge said in a disclosure to the Philippine Stock Exchange.

"The parties negotiated and mutually agreed on the purchase price, taking into consideration the estimated fair value of the shares of DCI," Converge added.

Converge has been working on beefing up its fiber backbone to reach its goal of servicing 55 percent of Filipino homes by 2025 with high-speed broadband.

It has recently signed a deal with Singapore's Keppel T&T for participation in the Bifrost Cable System. It would also invest in a landing station for the subsea cable system that will land in Davao.