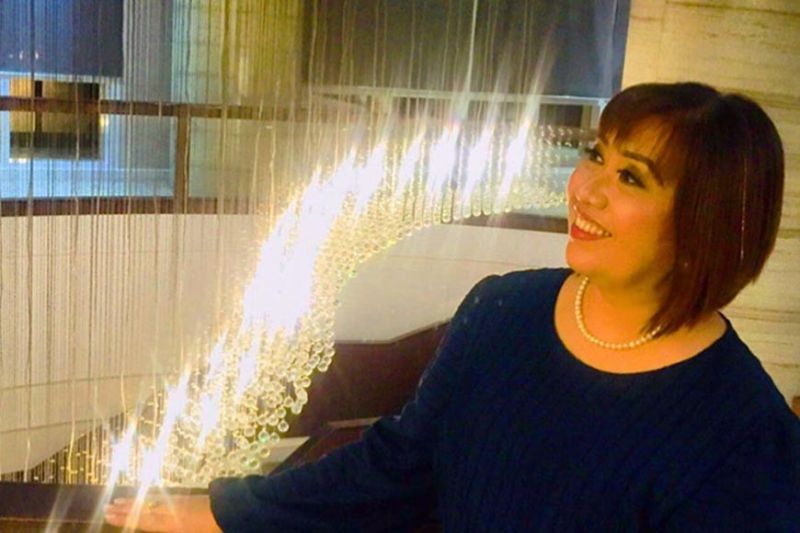 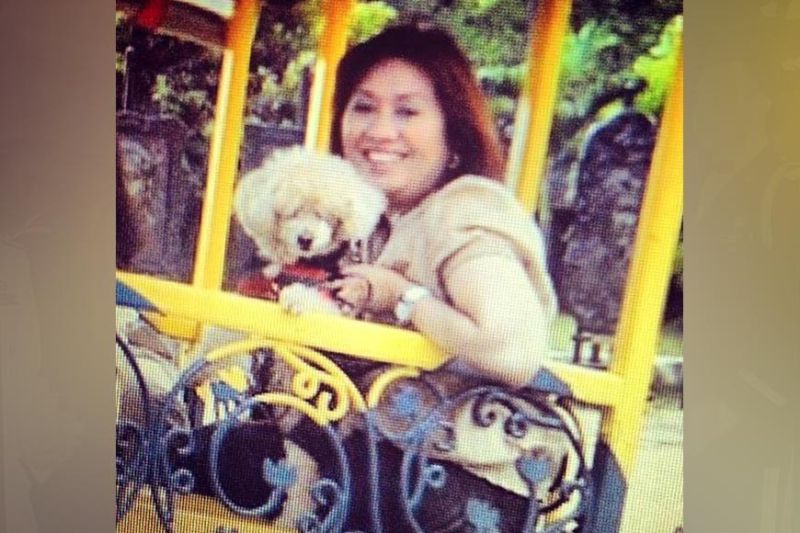 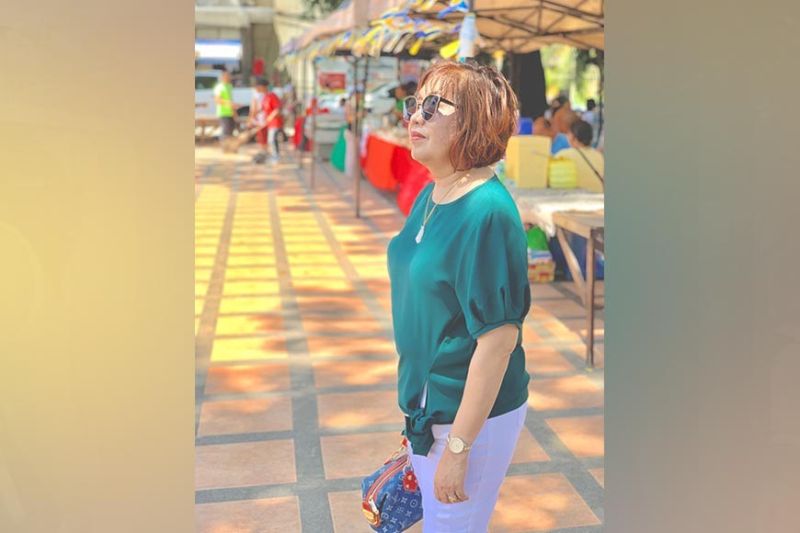 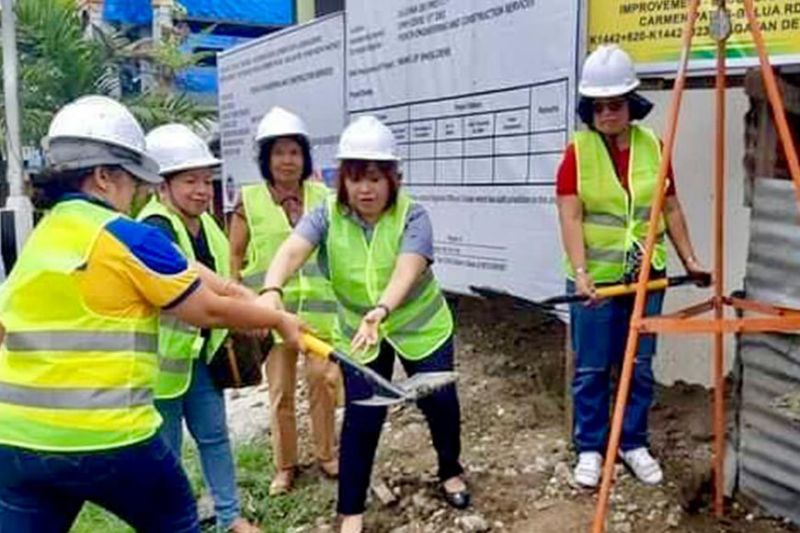 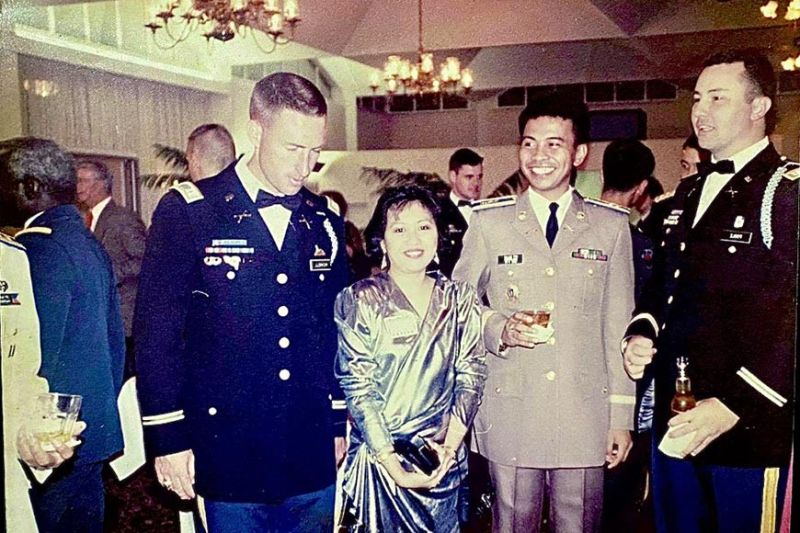 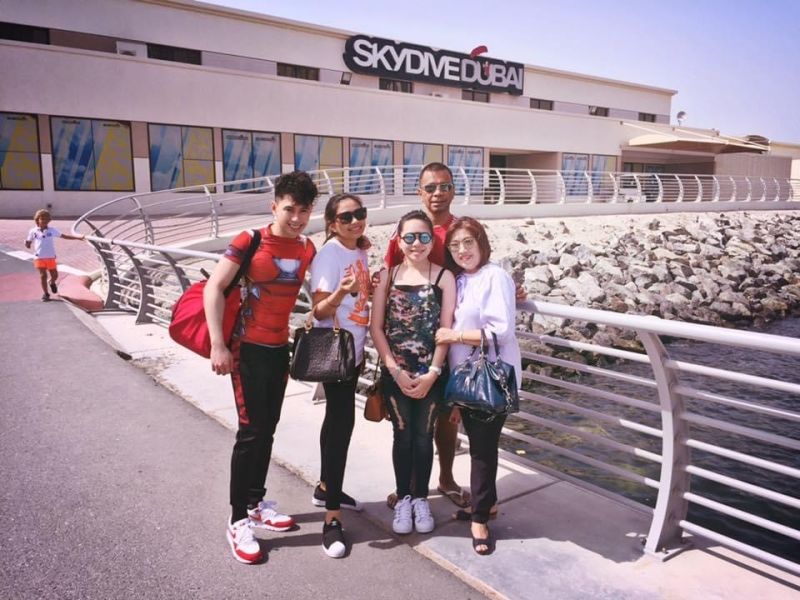 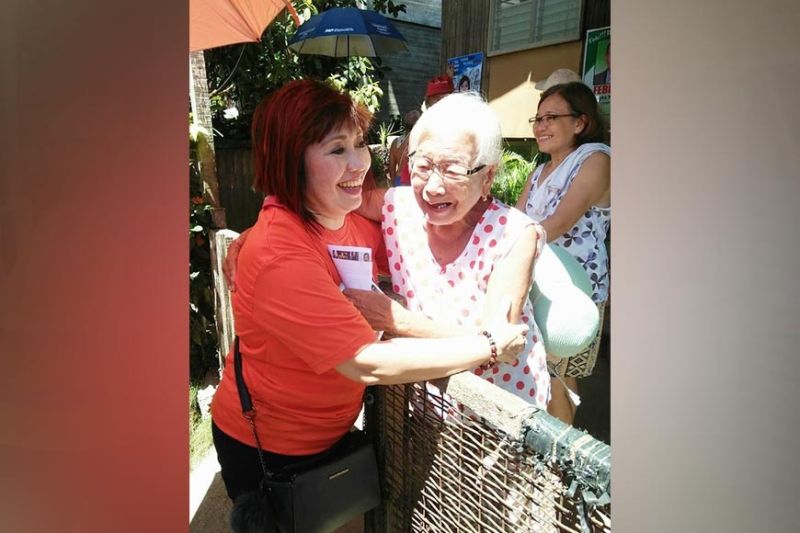 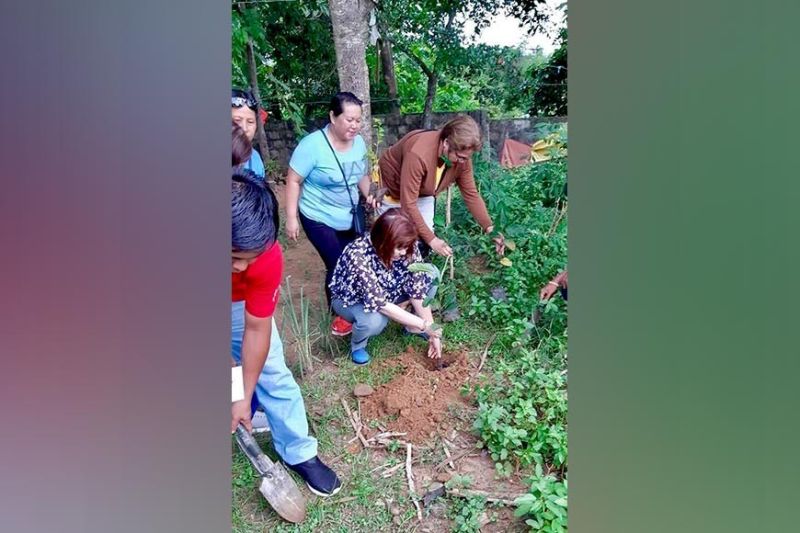 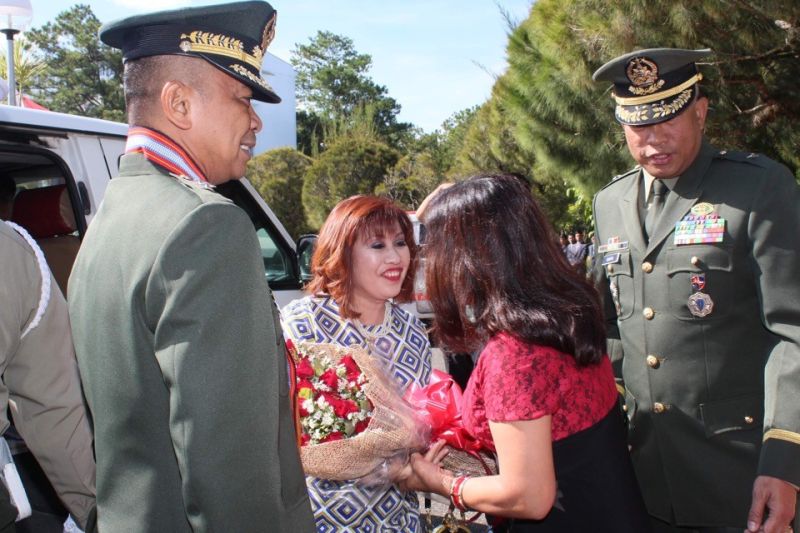 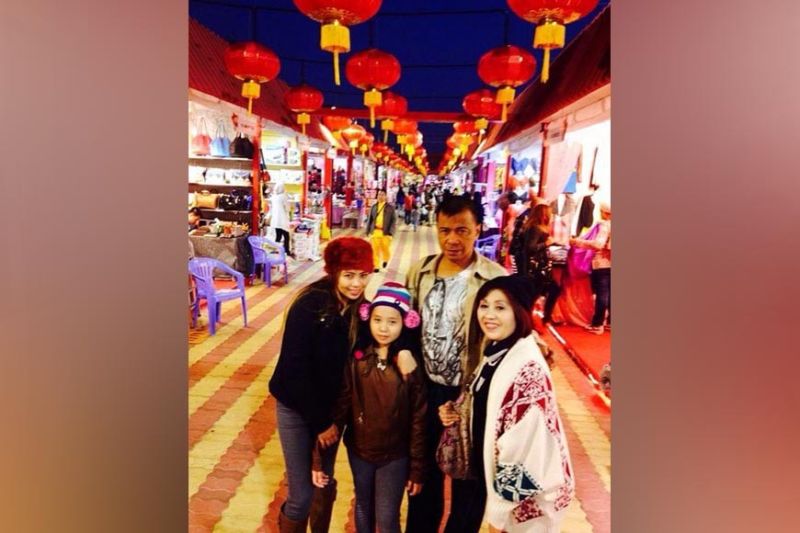 A MUSE to her family and friends. She was once the only female city councilor in Cagayan de Oro during her term and was tagged as the city's very own "Vilma Santos" due to her charisma and beauty. Her presence captures people's attention whenever she steps inside the room.

She was the go-to person for people who wanted someone to listen to their woes. A magnanimous optimist that touched thousands of people's hearts in her lifetime.

That's Mary Cor Reyes Calizo. The woman who was, still is, and always will be, loved by many.

Her death was a huge shock to her family, friends, and loved ones as she was known for being health conscious. Mary also doesn't have any serious underlying health conditions, although she was diagnosed of mild pneumonia which she got from people she met from time to time.

According to her son, Siegfrid Carl Reyes Calizo, Mary monitors her cholesterol levels and blood pressure since they could sometimes go higher than normal, affecting her heart.

"Apart from that, she has been very active and healthy so it's been a surprise to us how her body reacted upon exposure to the virus," Carl said.

Who is Mary Cor Reyes Calizo?

Mary, or as she is often called as "Kap," "Cor," or "Babet," was the youngest daughter of Colonel Buenaventura and Maria Nadayag Reyes. She was a Psychology graduate at Xavier University in 1983 where she also did her MA in Guidance and Counselling. She also did an Executive Course of Local Governance in Mindanao Polytechnic State College back in 2006.

She got married to a PMA Dean’s Lister and Academic Excellence Awardee, Ret. General Romeo Calizo, who is, at present, one of our city councilors and the chairman of public order and safety.

Mary is the proud mother of her eldest daughter, Sharille, a son Siegfrid Carl, and the youngest daughter Sophia.

Mary left the country to travel to the USA when her husband was training for the Infantry Advance Course in Fort Benning, Georgia. She applied her psychology major in working for geriatric patients for four years where she and her husband started traveling the world together.

However, Mary decided to come back home when her mother died from a heart attack.

She was then offered to run in the barangay council of Barangay Patag and was the only opposition of the administration who won back in 1997 who was able to cement the roads inside Camp Evangelista.

From 2002 to 2007, Mary worked as the barangay captain of Barangay Patag. During her term, she developed the barangay's infrastructure; livelihood, environmental, and medical/dental programs; recycling; and education.

Under her leadership, Barangay Patag won several awards including Outstanding Barangay, Most Child-Friendly Barangay, and

It was in 2007 that she became the lone female city councilor and the chairperson of the women and family committee.

"She fought to protect the women’s rights and inspired all the women in the city to be leaders," Carl said.

After she finished her term as a city councilor, she, once again, ran and won as barangay captain in Barangay Patag and continued to extend her services to the residents of the barangay.

Despite her above-average status, Mary was just like any other woman who loves getting her hair and nails done, shopping, traveling and eating out, as well as looking after her family and their pet toy poodle. She loves to pray every day too!

On March 27, 2021, Mary was admitted to a private hospital with symptoms of severe headache, fever and difficulty in breathing. On the third day of her admission, she started getting back to normal.

"She told us that she should have listened to us to wait until she was vaccinated before she went to go on a house to house service to do her Tokhang program," Carl said.

"But she told us that she has no regrets doing so because she was able to reach out directly to her people and provided their immediate needs and concerns during the pandemic and we all thought she completely recovered that time," he added.

However, on the fourth day, her oxygen saturation suddenly dropped, thus the need to intubate her. She was transferred to the Covid-19 specialist hospital's ICU to be closely monitored.

"She was on a ventilator for 21 days and was seen smiling by the doctor when she was successfully extubated. She even requested to have doughnuts and lechon to be delivered for the staff there because of how happy she was to be out of the ICU," Carl said.

Carl added that Mary was moved to the ward where she was allowed to have a watcher. However, it was difficult to find anyone who would want to be a watcher at that time due to the threat of the pandemic and the fact that no one has completed their vaccination.

"We couldn’t come home that time due to the travel restrictions plus the fact that we haven’t been vaccinated yet and they all tested positive in our household," Carl said.

"We were also advised that even if we were there, there’s no possibility for us to be able to get inside the ICU to look after her as it is against the hospital’s protocol so we understood and complied," he added.

Nonetheless, Mary was able to find a watcher from the hospital who helped look after her in her final days.

Carl said Mary was able to stay conscious for most of her stay in the hospital and was able to write whatever she needed for her family, office staff, barangay, the patients she saw suffering from the virus, as well as the medical staff looking after her.

"Every time we get a chance to speak to her via video call, she always writes on a board to ask us to deliver pizza to the medical staff looking after her and to her staff in the Barangay Hall and Barangay Health Center," Carl said.

"She always talks about how much she loves us and how lucky she was in this lifetime to have successful children. She talks about how happy and blessed she was to live a comfortable life. She talks about how those poor patients she’s with are dying every day in the ICU which she hopes she could help if given a chance to get better and how time is fleeting."

"She keeps sending us text messages whenever she gets a chance to use her cell phone. She asks us to always pray no matter what happens and trust in God’s timing. We talk about how death takes you to a peaceful place where there is no pain, no suffering, no politics, no fears and no anxieties. That we shouldn’t be sad in case anything happens because those who have left early have already accomplished their mission in life," he added.

"We admit, the hospital and its staff may have lapses and maybe negligence that caused her demise but we understand that this is such a difficult time for them as well and we are in a very unfamiliar situation so all we have to do is find peace and look into that silver lining," Carl said.

Mary was a leader with a passion for helping people and feeding the poor. She was a loving wife and attentive mother. With her heart on the right track, it's no wonder her death was mourned by hundreds.