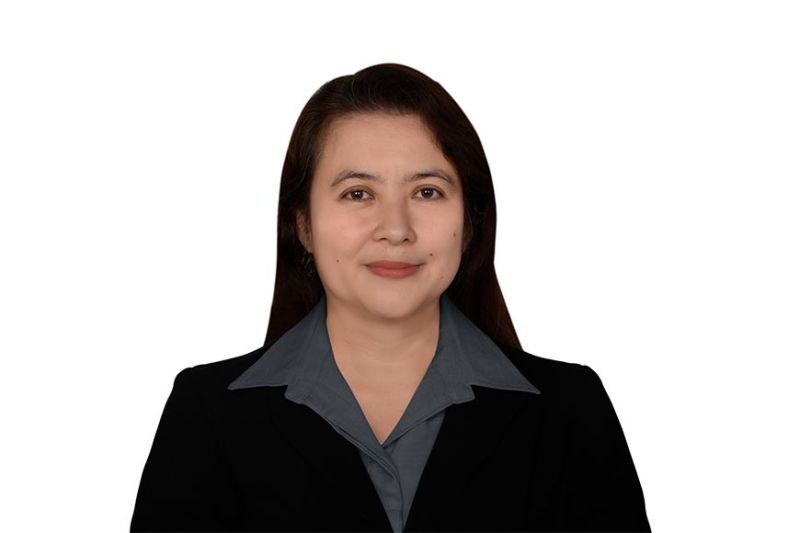 THE Public Affairs Unit of the Department of Education (DepEd) has launched a broadcasting program called Diri sa DepEd Onse aired live every Friday at 3 in the afternoon on its official Facebook page, DepEd Region XI. It didn’t look so complicated in the first phase of planning three months ago. After all, everybody makes all kinds of videos. We see them everywhere on the internet – from Facebook to Youtube.

But when you become conscious of showing something extraordinary, everything becomes “complicated.” So, it’s not just another video. It’s something that mirrors the Department and everything that’s part of it – teachers, learners, parents, community members and leaders, and all personnel. So, while thinking about them, you just can’t go wrong.

You must produce something real; something that the viewers can learn from, can connect to, can relate with. The task of producing broadcast episodes involves doing research, getting footage, making interviews, editing videos. And these are not easy tasks for those who are not into these kinds of endeavors.

DepEd Regional Director Allan G. Farnazo, whose passion is in journalism and broadcasting being once awarded as the Most Outstanding School Paper Adviser in the Philippines, was among those who ignited the desire of these teachers and personnel to create more. Assistant Regional Director Maria Ines C. Asuncion was also strong in motivating DepEd personnel to innovate more.

DepEd is composed mostly of teachers, not broadcasters, scriptwriters, or creative directors. But something right occurred in this time of pandemic. Teachers become instant videographers, video editors, directors, scriptwriters, composers, and many more. Their potentials were unleashed.

Perhaps without this pandemic, their talents and skills would never have been discovered. Perhaps they won’t have all the opportunities. Perhaps their creativity is only limited to what they commonly do inside the classroom. But since the 11 school divisions were given a particular schedule to broadcast, each of them was challenged. It looked like each one of them had always had something promising to showcase.

By force or by need, they must do something they have not imagined before. And surprisingly, each one of them showed episodes like a pro. Each episode shows a unique journey of either a learner, a teacher, or a school head.

Sidlak, which was one segment of the episode last Friday, featured a couple – Sir Eding and Ma’am Donna - who needed to trek rough and dangerous roads to reach Tagbay Elementary School in the Island Garden City of Samal. It belongs to one of the remotest barangays.

Here, we see the passion and dedication of teachers. We see their sacrifices. We see how they are loved in the community because they become the symbol of hope. In our country with a very high population of school-age children, teachers like Sir Eding and Ma’am Donna, with unique stories of sacrifices, exist in all parts of the country.

What can we do for our teachers? Perhaps we can just watch their stories and share their plight. After all, it is their vocation. After all, Philippines is so big in terms of land area, and it is populated by more than 100 million scattered in almost all parts of the country.

But we can still do something great. We can also become a symbol of hope even if we aren’t teachers. If we do our part as an upright citizen in this country, the next generation will also be upright. Only then could the teachers rest a little.