TuditsToda thanks Speed for overall cleanliness 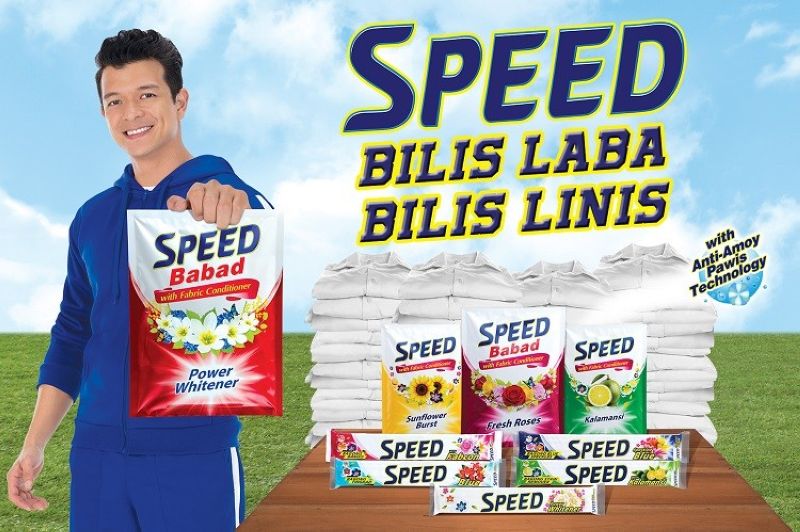 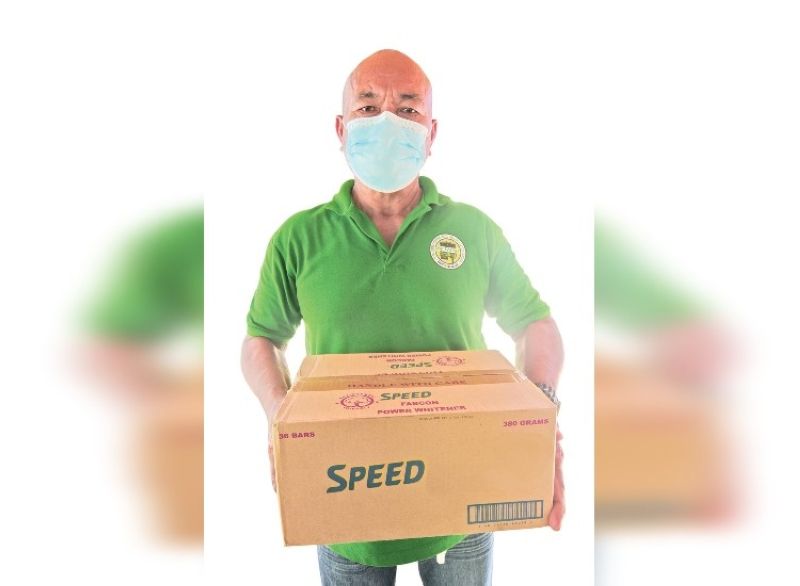 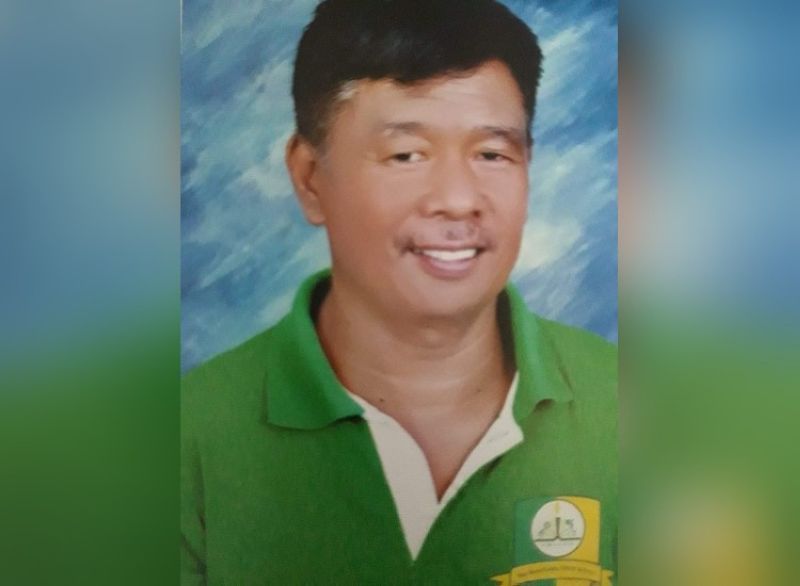 IN THESE trying times of pandemic, cleanliness is paramount to keep us safe from Covid-19, especially for the frontliners who are more vulnerable to the threat of being infected with the virus than any other individuals.

Tricycle drivers, who are considered the “hidden heroes” among the frontliners during this time of pandemic for unceasingly doing their job of transporting passengers to their places of work, are so happy that there is one brand they can rely on when it comes to cleaning their clothes.

TuditsToda, a group of tricycle drivers in Brgy. Mintal, Davao City, specifically chooses Speed as their brand of choice when it comes to detergent soap because its powder and bars easily whiten white clothes, remove stains, and help mask sweat malodors with its “anti-amoy pawis” technology.

Teodoro Monte, TuditsToda president, emphasized the importance of cleanliness especially to tricycle drivers like them, not just during this time of pandemic, but at all times.

Aside from the cleanliness Speed brings to household's clothing, Monte adds, they also love that Speed Bars and Powder products are very economical to use and are very affordable.

For Julito “Moralds” Moraldi, TuditsToda member for almost a decade, what his household likes about Speed is its gentleness on hands.

Moraldi also described the Speed powder as the best washing machine detergent they have ever used.

Just like Monte, Moraldi also emphasized that cleanliness is very vital for drivers like them in this time of pandemic and they are glad that Speed helps them to achieve overall cleanliness: spotless, stainless, and fresh smelling clothes. All of these benefits at an affordable price.

To buy Speed Detergent, you may visit this its Lazada and Shopee stores.