Maungca: In pursuit of power (Part 2) 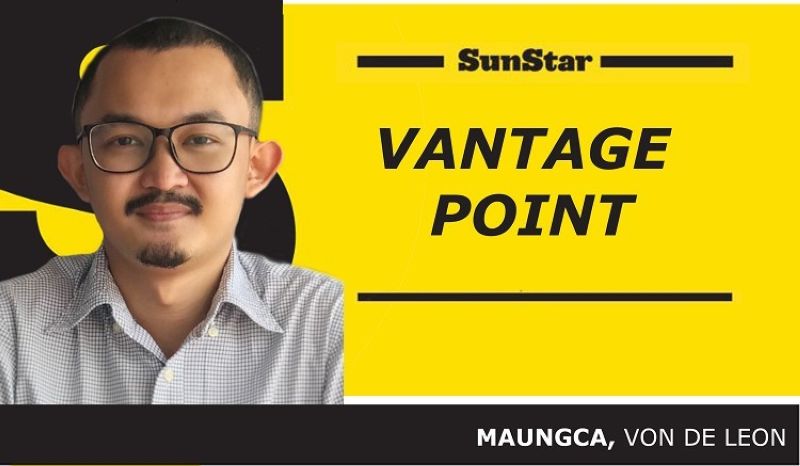 FOR those who have been part of campaigns and movements, a strategy to forward reforms is to target legislators that can be an ally in that certain advocacy. Campaigners also need to understand the political dynamic of the local government and craft a strategic plan to ensure the support of most of their local legislators. If they are generally amenable, it can be done via consequent meetings, but if there are members of the council that are opposing the advocacy, the campaign should be coupled with social media pressure, media activities, taking the old-fashioned parliamentary of the streets, rallying directly to government offices or organized mobilizations, or a combination of such.

As a point of experience in being part of campaigns, there is a shorter route to lobby for reform policies and programs. Campaigners need to identify the shot callers of that particular locality. This might be the Mayor or the Governor, or their political handlers. If the advocates are astute and sharp, they should easily understand how to persuade these individuals that hold the reigns of power in their kingdoms. Of course, this will only stand if the majority of the legislators are his/her party mates or allies.

Unfortunately, our pool of elected officials is still dominated by traditional politicians or Trapos as they are famously called. They prey on the poor and the disempowered by perpetuating patronage or personality-based politics. They purposely avoid enacting policies or programs that mean to exact accountability and transparency with how to govern and empower their citizens through mechanisms that would make democracy more accessible and meaningful. There are promising initiatives both in the national and the localities of voter’s rights campaign but for as long there are no progressive individuals that would stick out their necks and decide to run, we will ultimately be left to choose between Trapos.

Power needs to be contested by those who want positive change in our society as well, if we become timid and apolitical, it will be left to the hands of those less deserving to lead our country. There is a dire need to infuse new blood into society’s lifestream of governance. We can not hope for the ones that perpetuate the status quo to suddenly become progressive, we need to develop and support new champions in our society. We again need to look into the youth for answers.

I named my column Vantage Point in homage to the youth’s limitless potential for enacting change through their ideals and pure aspirations towards society. In line with my proposition in my first article, I, too, hope to infuse and contribute new ideas and offer a fresh perspective in the social discussions in society.

As my final thought, I would like to borrow a passage from Jose Rizal’s El Filibusterismo:

“Where are the youth who will consecrate their golden hours, their illusions, and their enthusiasm to the welfare of their native land? Where are the youth who will generously pour out their blood to wash away so much shame, so much crime, so much abomination? Pure and spotless must the victim be that the sacrifice may be acceptable! Where are you, youth, who will embody in yourselves the vigor of life that has left our veins, the purity of ideas that has been contaminated in our brains, the fire of enthusiasm that has been quenched in our hearts? We await you, O youth! Come, for we await you!”