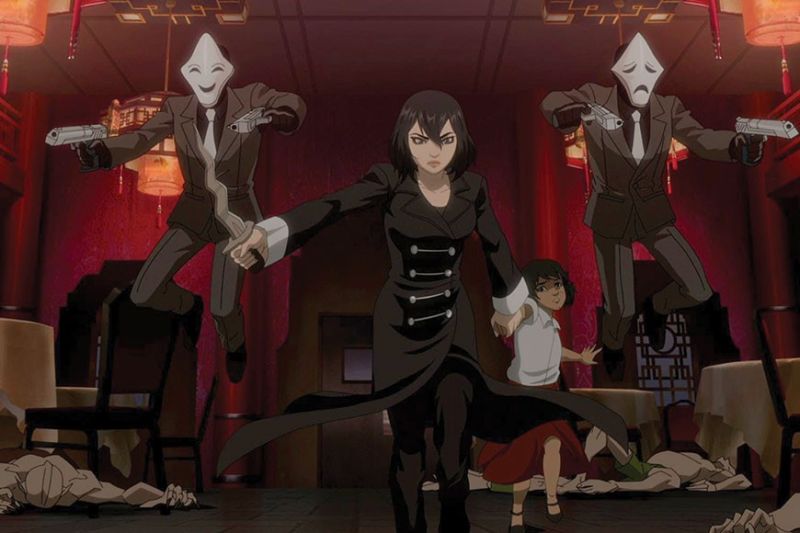 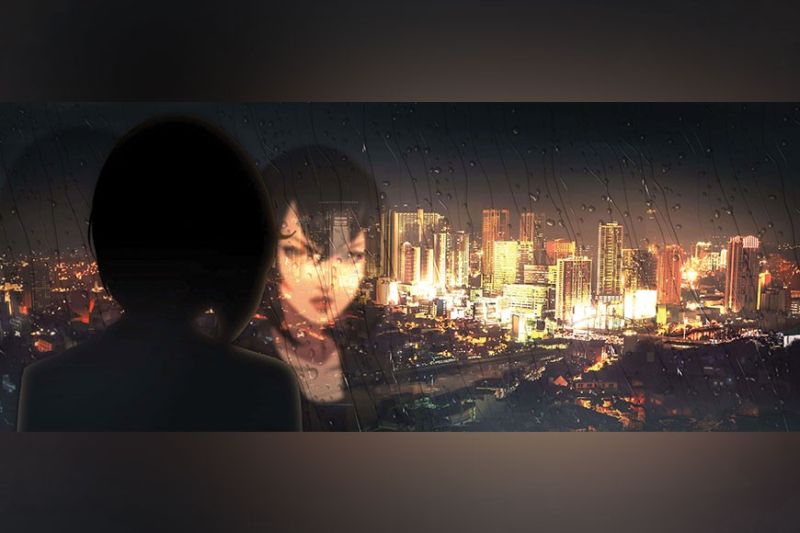 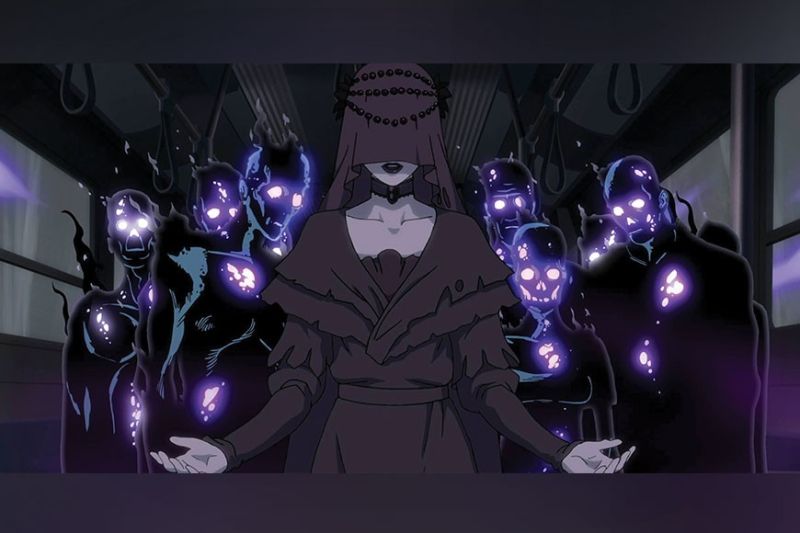 “I really hope that Filipinos love it because this is like paying tribute to everyone here in the Philippines,” said Filipina actress Liza Soberano during an online interview, regarding the wildly anticipated Netflix Anime Original “Trese.” Liza is doing the voice-over acting for the character Alexandra Trese in the Filipino language version.

“Trese” is the first Netflix Anime Original that is based on a Philippine graphic novel by Budjette Tan and KaJO Baldisimo. Set in a Manila where the mythical creatures of Philippine folklore live in hiding among humans, the story follows Alexandra who goes head to head with a criminal underworld composed of malevolent supernatural beings.

“I hope that once Filipinos here start loving it, Filipinos abroad start loving it too so they can share it with their friends. Hopefully people become interested, and it can open doors to a lot more projects or other things for the Philippines,” shared Liza.

Here are a few more tidbits on Liza’s experience working on “Trese.”

“When I first found out that I would be lending my voice to the character Alexandra Trese, I was very nervous and hesitant. I was scared. It’s something new for me. It’s something I’ve never done before. Obviously, I don’t want to fail anybody. I know that in the comic world, a lot of comic book fans, they’re really die hard, they really are passionate and protective of the characters that they love and the stories that they love, as would any fan be,” said Liza. She shared how upon accepting the role, she “did everything possible to prepare for it.” She avoided speaking English at home, with her friends or during phone calls or Zoom meetings and spoke in Tagalog instead to get used to it.

“I also did some self-research on YouTube like how voice acting works, what kind of set-up they usually have, and some tips, techniques and warmups you’re supposed to do when you’re going to go into voice acting. I also requested a workshop with my voice coach and he kind of guided me through the process and helped me give life to the character.”

Liza believes “Trese” is relatable to everyone

“I think people should watch “Trese” because it’s so rich in Filipino culture and Philippine mythology. I feel like it’s a very good representation. Even though it’s based on fiction, it still has a lot of truth to it. There are so many scenes we can all relate to. I’m just excited for more people to be able to dive into our culture and get to know more about us. The Filipino culture is so rich and colorful. I feel like it isn’t shown a lot on the global stage,” the young actress said.

“I’ve always wanted to portray someone who is a superhero. Unfortunately, I didn’t get to push through before with “Darna,’” shared Liza to the press about not being able to play the Filipino superhero on a television series.

“So when this was offered to me, I was like, maybe, this is, in a way, a replacement for what I wasn’t able to do before,” she said. Liza is excited for “Trese” as she feels like a lot of Filipinos will be able to look up to a “brave and bad ass” Filipina detective.

Liza on her ‘kapre’ encounter

“When I first came to the Philippines when I was 10, my family here in the Philippines kind of introduced me to these mythological creatures like the tiyanak, aswang, kapres and the like,” said Liza.

“I did have one encounter when I was in the province, because I studied there for a year in Pangasinan. There was a time that I was getting sick every so often. One day, I remember, I woke up with a big scratch on my thigh. My dad brought me to an albularyo (witch doctor). The albularyo was doing all these rituals on me. She closed her eyes and said ‘There’s a kapre. There’s a kapre looking through her window in her room. The kapre has a crush on her.’ That’s what the albularyo was saying,” lightly recalled the star.