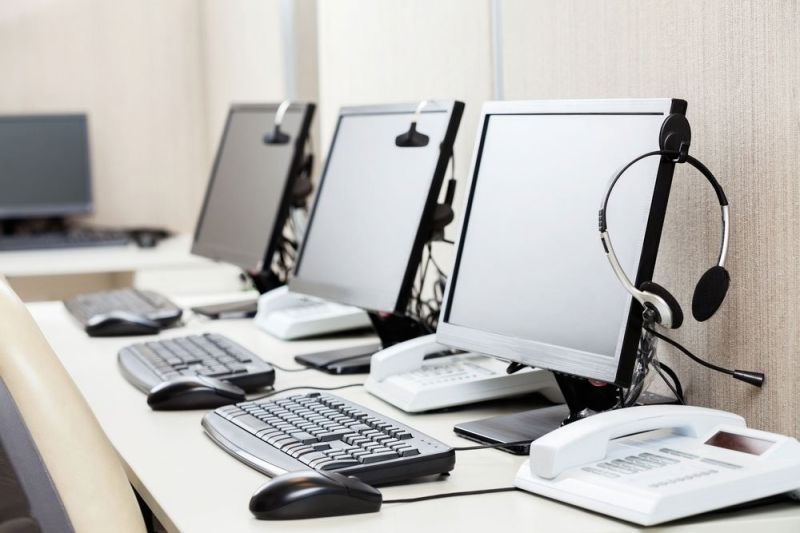 A BUSINESS process outsourcing (BPO) company has been placed under lockdown after 403 of its employees tested positive for Sars-CoV-2, which causes the coronavirus disease (Covid-19).

Culas did not name the BPO firm nor further elaborate the status and condition of the confirmed patients.

Andy, not his real name, reached out to SunStar Davao after his BPO company is also experiencing a surge.

Andy said most of them, including their supervisors, are F1 contacts supposed to undergo quarantine while waiting for their swab results, as mentioned in Executive Order (EO) 20.

"Some of our supervisors were supposed to be on medical leave. However, some of the leaders were asking them to get ‘fit to work certifications’ so that they can have them sign a waiver to continue working even after being tagged as F1," he said in an online interview.

"The fact that they were asking those supervisors to get out from their respective houses and go to certain establishments like a hospital is clearly a violation of the said EO," he added.

Andy also said some leaders issued directives to their members "not to cooperate/communicate with the CHO or contact tracers because they are a scam."

"They instructed some employees not to disclose information sa mga tao nga duna silay nakadikit nga (to the people that they have) close contact kay aron di sila madamay (they won't be included in the contact tracing). They even said it's the employee's discretion to or not to disclose correct information," Andy said.

SunStar Davao raised this concern to Culas during the Department of Health (DOH)-Davao Region virtual presser.

She said some BPOs are "uncooperative" in the City Government's Covid-19 contract tracing efforts, resulting in some being placed under lockdown due to the increasing number of cases.

"The reports have reached us nga may mga uncooperative na mga companies na (that some companies are uncooperative) as they [employees] are still roaming around kahit na F1 sila," Culas said

According to EO 20, F1 contacts who even tested negative should finish their 14-day home quarantine, while F2 and F3 contacts are required to undergo swabbing although they are allowed to go back to work while waiting for their result.

Culas said for the past 10 days, the BPOs are the mostly affected business sector in the Covid-19 transmission.

"That's why we are forced to lockdown the area kasi talagang surge na talaga (because there is a surge) within the workplace," Culas said.

As of Monday, June 7, the CHO official said 11 BPOs have active cases.

Meanwhile, a total of 26 establishments are placed under lockdown for the past seven days. These include government offices, stores, banks, food and non-food, and churches.

According to the Department of Labor and Employment (DOLE) Covid-19 Work Accident and Illness Report (WAIR) from January to May this year, a total of 41 cases out of the 16 BPOs were reported.

Some BPO firms were not compliant with the workplace prevention control measures, including no signages of "one-way direction" in walkways.

DOLE Regional Director Ofelia Domingo said establishments are obliged to submit their reports on the Covid-19 situations of their employees.

But Domingo said they have no legal authority to sanction establishments, based on the joint Dole-Department of Trade and Industry (DTI) guidelines on workplaces.

Domingo said it is only the local government who can sanction establishments that are non-compliant with the health protocols, as they are the ones given “police power” during the Covid-19 pandemic.

"Sila 'yung merong jurisdiction, or they are the ones who can impose sanction doon sa mga companies na nag-vaviolate," she said.

"Because we are in a pandemic, ang binigyan ng jurisdiction ng ating government to impose sanctions is the local government unit," she added.

Davao City Mayor Sara Duterte-Carpio, meanwhile, said the incident should serve as a “lesson” to offices and establishments to avoid hiding their Covid-19 situation and coordinate with CHO to assist them.