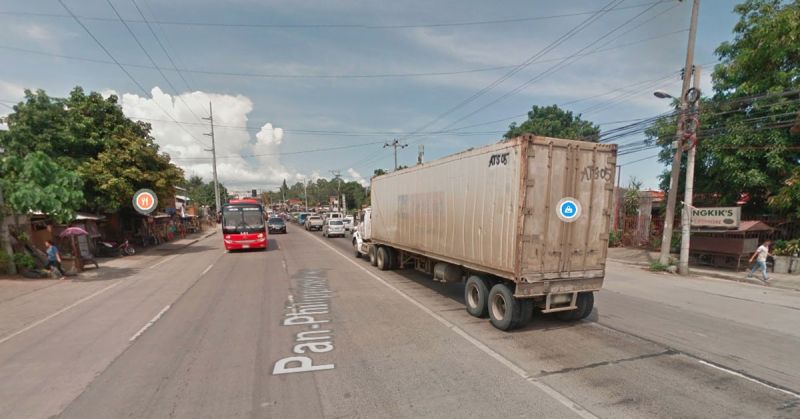 A TRAFFIC official apologized to motorists who were mistakenly issued citation tickets along the Diversion Road in Davao City after confusions on the current speed limit along the area.

Raquid said he already ordered the revocation of the ticket issued along Orange Grove to Matina Pangi, which stemmed from confusions in the implementation of the speed limit along the area.

"Di na ninyo kinahanglan muadto sa [City] Treasurer's Office para bayaran na kay ako mismo mag-request para i-revoke katong tanang nadakpan (They do not need to go to the Treasurer’s Office to pay their fines because I will personally request to revoke the tickets of those running) below 66 kilometers per hour," he said.

Raquid said they based the implementation of the speed limit in the area on the traffic signage placed by the Department of Public Works and Highways (DPWH) showing 30 kilometers per hour (kph).

However, according to Executive Order 39 series of 2013 signed by then mayor, now President Rodrigo Duterte, the area's speed limit is still at 60 kph.

"Ang atoa na lang siguro hunahunaon na (I think we should, at least, think that) those road signs were erected for a purpose," he said.

City Transport and Traffic Management Office (CTTMO) Head Dionisio Abude said in a separate interview that he will request that the area’s speed limit be amended through an executive order.

Davao City Mayor Sara Duterte-Carpio, however, said in her regular radio interview that this measure is being proposed to be converted into an ordinance.

Motorists who were given the ticket took to social media to air their confusion and disappointment.

Facebook user Jan Jan said he was surprised after he was flagged down by enforcers.

"Sa kadugay-dugay nako og byahe diria nga lugar, nakurat ko human gipara ko ug giingnan nga 30 [kph] daw ang speed limit. Ay nabuang na! Ingon sa balaod, 60 ako pagkahibawo (I have been driving in these area for years, and I was surprised after I was flagged dow. The enforcer told me that the speed limit is 30 kph. According to the EO, the area’s speed limit is at 60 kph)," Jan Jan said in his Facebook post.

EO 39 was signed to limit the speed of vehicles running in Davao City from 30 kph to 60 kph due to the increase in traffic incidents on the highways and roads caused by reckless driving.

According to the EO, the downtown area starting from J.P. Laurel, Buhangin Crossing-Milan, and Carlos P. Garcia Highway to Bolton/Generoso Bridge, its speed limit is 30 kph.

Motorists from Ulas to Bolton/Generoso Bridge, Ma-a Road Diversion to McArthur Highway, and Panacan Crossing to J.P. Laurel Avenue are only allowed to drive up to 40 kph, while those driving along the highway in Sirawan, Lasang, Calinan, and C.P. Garcia are allowed only up to 60 kph.

Davao City Police Office spokesperson Captain Rose Aguilar said they had deployed their personnel to ensure the observance of the speed limit in these areas after they have been considered as "accident-prone" areas due to the number of recorded vehicular accidents.