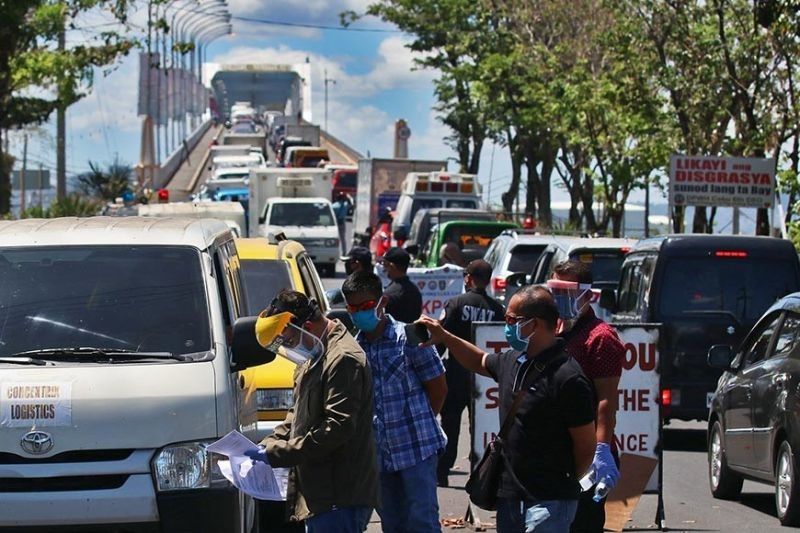 A FELLOW of independent research group Octa Research said the rise in coronavirus disease 2019 (Covid-19) cases in some regions may be caused by lapses in border controls.

Based on Octa Research’s report as of Monday, June 7, 2021, Davao City has surpassed Quezon City in terms of new coronavirus disease 2019 (Covid-19) cases.

Davao City has a population of more than 1.6 million, around half of Quezon City’s over 3.0 million population.

Davao City was placed under modified enhanced community quarantine (MECQ) from June 5 to 20 because of the increasing number of cases.

In a previous report for the period May 31 to June 6, Davao City posted a 54 percent rise in infections to 206 cases from 134 cases in the previous week.

During the same period, Koronadal’s cases increased by 96 percent to 55 cases from 28.

Dumaguete’s growth rate was at 206 percent, Cotabato City at 62 percent and Bacolod at 60 percent.

David said other areas of concern are the cities of Cagayan de Oro and General Santos in Mindanao; Bacolod and Iloilo in the Visayas; and Tuguegarao in Luzon.

David said these areas have posted a continuous increase in positivity rate and hospital utilization rate.

Octa has urged the government to include Covid-19 high-risk areas and hotspots as priority in the vaccination program.

President Rodrigo Duterte has directed vaccine czar Carlito Galvez Jr. to distribute the vaccines to these other areas.

Galvez said the one million doses of Sinovac vaccine that arrived on June 6 will be deployed in provinces considered as high-risk areas. (Third Anne Peralta-Malonzo / SunStar Philippines)