Authorities nab over 2,000 for MECQ violations 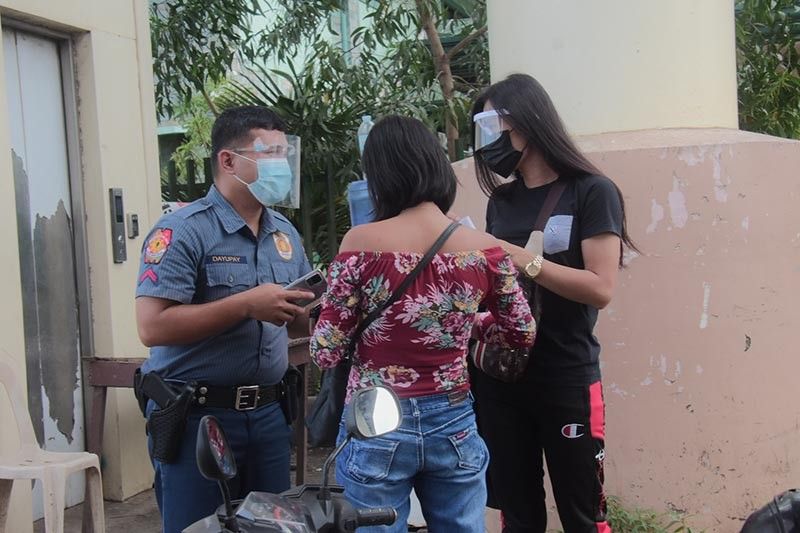 Based on the data from the Davao City Police Office (DCPO), from June 5 and 6, a total of 2,206 were apprehended, wherein 2,148 were arrested, and 77 were formally charged.

According to the breakdown, 347 individuals were apprehended in violation of the curfew, two for the 24-hour liquor ban, 351 for non-compliance of the physical distancing, 589 for not wearing face mask, 822 for not wearing face shield in public areas, 37 for non-essential travels, 55 for pillion riding with no motor barrier and three apprehended for submitting fake reverse transcription-polymerase chain reaction (RT-PCR).

"In spite doon sa grabeng dissemination of the info na ang (In spite of our information dissemination that) we will be under MECQ effective June 5, pero tan-awa ang dagan. 'Di naman sa nakaka-discourage pero (look what happened. We are not discouraged, but) somehow, murag disappointed ta nga wala ginapaminawan sa uban, wala gatuman sa ginapahamtang sa atoang city government na para man unta ni sa katawhan (we are quite disappointed that some do not adhere and comply with the policies imposed by the city government. This is, after all, for the benefit of everyone)," PSSCC head Angel Sumagaysay said.

The official reiterated his call for the continuous compliance of the minimum health protocol to curb the spread of the Covid-19.

Mayor Sara Duterte-Carpio said the city government requested the national IATF to elevate the city to a higher quarantine status "to allow a circuit breaker in the surge of patients inside hospitals."

Meanwhile, Sumagay said they were also able to intercept passengers in the Lumundao checkpoint in Marilog District due to non-essential purpose in traveling to the city and for failure to comply with the mandatory RT-PCR result.

This is in compliance with the city executive order adopting the Joint Regional Interagency Task Force for the Management of Emerging Infectious Diseases-Regional Task Force Against Covid-19-Davao Resolution 01 series of 2021.

Land travelers coming from outside Davao Region will have to present negative results of their RT-PCR tests before they will be allowed entry at the border checkpoint in Marilog District.

Davao City's regional boundary is between Marilog and Bukidnon in the Northern Mindanao region.