46 TPUJs given permits to operate again 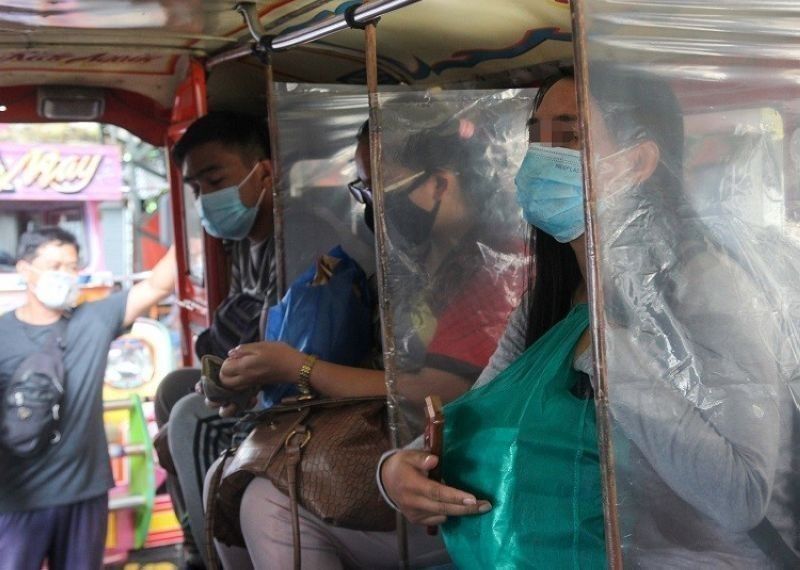 The 46 TPUJs were able to secure permits after the Cebu City government started its One-Stop Balik Pasada Program hub at the Plaza Sugbo since Monday, June 7, 2021. The program runs until Friday, June 11.

CCJTF and the Cebu City Transportation Office (CCTO) conducted an emission test on all applying TPUJs.

The Land Transportation Franchising and Regulatory Board (LTFRB) also inspected the TPUJs that were applying for permits. At least 12 TPUJ units failed the inspection while 13 were issued special permits by LTFRB.

Cebu City Mayor Edgardo Labella has urged TPUJ drivers and operators to avail themselves of the City’s Balik Pasada Program if they want to resume operations.

Labella also thanked City Councilor James Anthony Cuenco, who heads the CCJTF, for helping in streamlining the process for the issuance of permits for the TPUJ drivers.

Labella earlier issued an executive order that allows all TPUJs in the City to operate in their usual routes.

Labella made the EO as a way to help TPUJ able to return to their livelihood following their temporary stoppage during the start of the Covid-19 pandemic. (PAC / JKV)