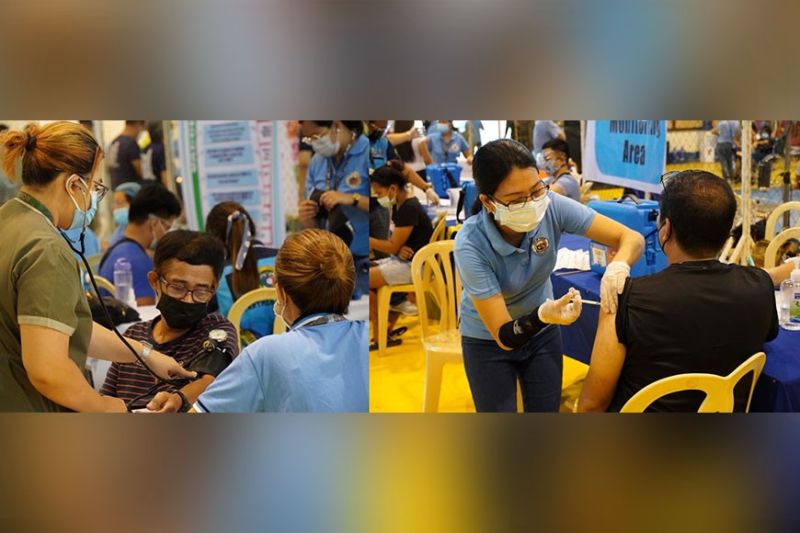 ILOILO City has given 41,491 doses of various vaccines against Covid-19 since roll out started in March.

Some 8,296 have been fully vaccinated or already received their first and second doses.

There were 33,195 who got their first dose and will be scheduled for second dose depending on required intervals of vaccines administered to them.

Mayor Jerry P. Treñas thanked the national government for the supplies as the city’s orders are expected to start arriving this June or July.

A total of 300,000 residents and 100,000 non-residents working in city are targeted to avail of city-purchased AstraZeneca.

The metropolis earlier received Sinovac and AstraZeneca allocations from the Department of Health.

The city is currently using the gym of Central Philippine University (CPU) in Jaro district and Iloilo Convention Center in Mandurriao district as vaccination centers.

University of San Agustin in City Proper will soon be used as another site.