New girl, guy to watch out for 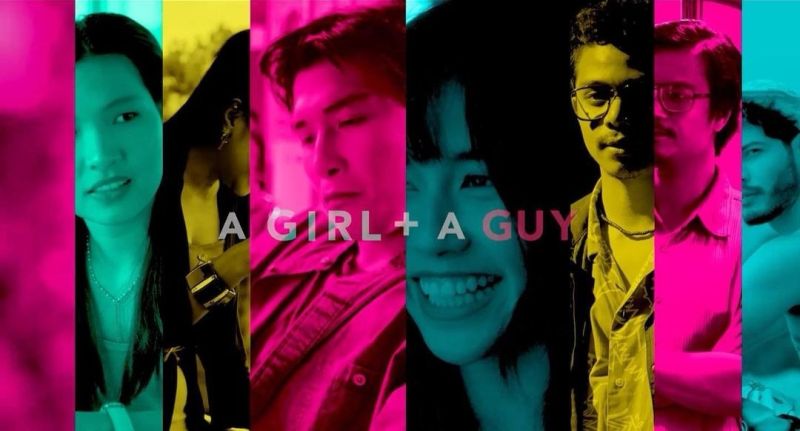 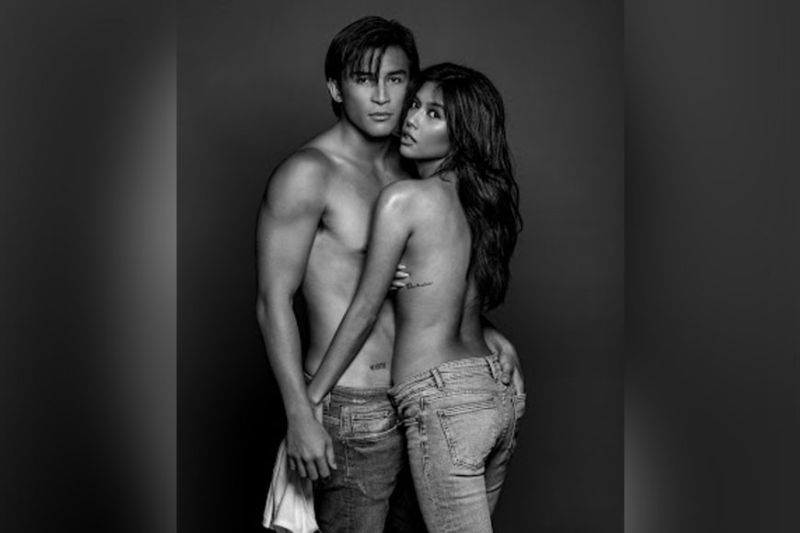 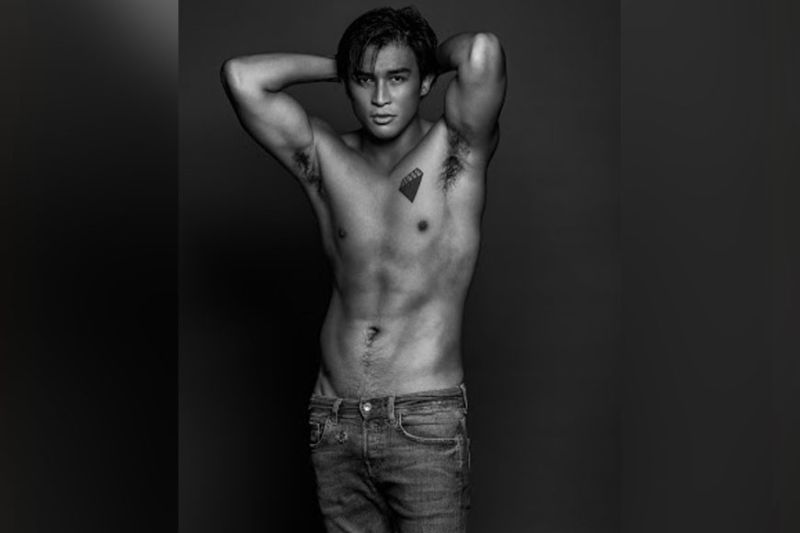 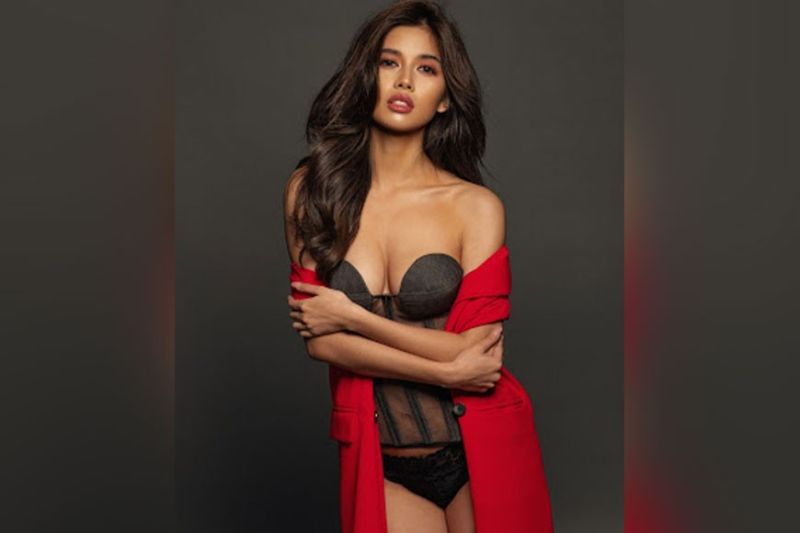 THE public’s eyes are always on the lookout for something new.

Streaming platform upstream.ph is offering a new film with a relatively new lead cast in a coming-of-age and sensual movie called “A girl an A guy.”

From a child talent and commercial model, Alexa will now topbill a promising project that will potentially pave the way for her career in the future.

“I am more than grateful that my launching movie is an Erik Matti film. Not everyone gets that opportunity. I don't know what good I did in my previous life to deserve this. I am very much honored to be playing the role,” she shared in a virtual conference last week.

She added that she has given her all to give justice to the character and the story. Alexa also admitted that being a celebrated actress is what she really aspires to ever since she’s still a child.

Alexa had her big break as a 3-year-old Munting Miss You at the defunct noontime show “Magandang Tanghali Bayan.” She continued her dream as a model of a popular hamburger commercial followed by a stint at the teleserye “Araw Gabi.”

Joining Alexa is also a relatively newcomer in the industry. Rob, who will be the leading man of Alexa, shared when he got the role he committed to pour all his energy for whatever the project requires.

“I told myself that this is my shot so I went all-in for this. I am just so thankful that despite the pandemic my career is taking flight,” he said.

Rob was part of the Walang Tulogan with the Master Showman of the late German Moreno as a co-host, singer, and dancer for two years. He also played a supporting role in one of the episodes of Pidol’s Wonderland, a now-defunct comedy series of Dolphy in TV5.

“My goal is to be an award-winning actor. I wanted to make a name in the industry,” the 23-year-old actor from the Estradal-Ejercito clan shared.

Alexa will be playing the role of Fiona, a millennial career girl with no clear direction about her life while Rob gives life to Raf, a misunderstood and introverted man.

The two stars said they somewhat saw themselves in the two characters.

“The characters are so relatable. I can even say that I’m 95 percent of Raf in real life. Raf is trying to figure out what he really wants in life that can make him truly happy,” he said.

The film also requires both to bare some skin as demanded by the story.

"I never imagined I would do scenes like that but I fell in love with the story. I realized if I want to fulfill my dream to be recognized as an actress, I had to do the scenes, kahit minsan I had to take some wine to do the take!" Alexa said.

She also shared that a big part of pulling off the scenes was Rob who makes her feel comfortable and safe.

“Actually, we didn’t go through sensual workshops for the movie. I guess Direk Eric wanted the interaction to be organic. I am thankful also that Rob and I had chemistry, magaan ang loob ko sa kanya, automatic ang connection. And we took care of protecting each other in our scenes,” she said.