Villanueva: Gov't to save billions if Cebu's 'sensible but science-based' swab policy is nat'l norm 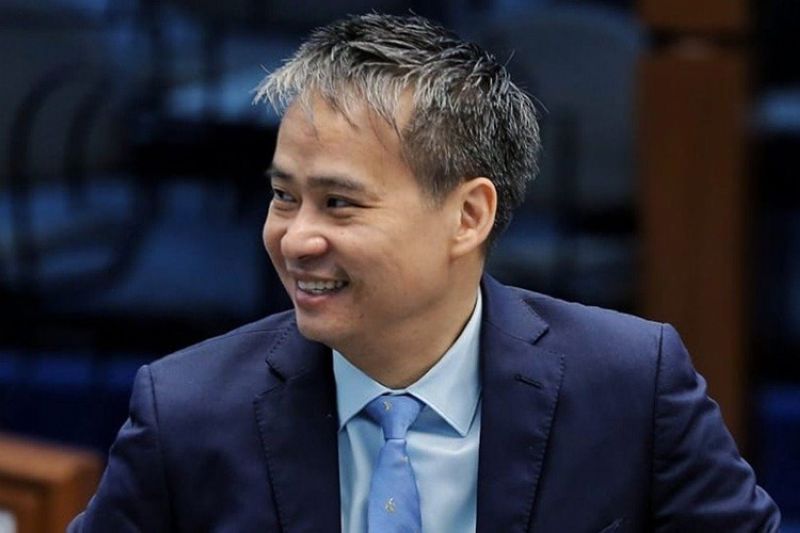 Senator Joel Villanueva has thrown support to Cebu’s “swab-upon-arrival” policy, saying the “sensible, but science-based” way of screening travelers for coronavirus is “low-cost but highly-effective.”

“It is a kind of health checkpoint that spares OFWs of the hassles of quarantine. It saves them time and money, both of which are better spent with and for their families,” Villanueva said.

The cash-strapped government saves money too, he said.

“The shorter an OFW stays in a hotel, the smaller the amount that is billed to the government.”

Full board of the 10-day quarantine of OFWs in hotels is shouldered by the Overseas Workers Welfare Administration (OWWA), which on any given day, billets 10,000 OFWs in 114 hotels.

OWWA has warned as early as March this year that it will use up in five months its entire year’s P6.2 billion budget to assist returning OFWs.

“The government gets a huge discount, and the vacationing OFWs get to spend more time with their families instead of spending two precious weeks in solitary confinement,” Villanueva said.

A brainchild of Gov. Gwendolyn Garcia, Cebu province’s policy, which tweaks but still complies with IATF rules, is spelled out in Provincial Ordinance No. 2021-04 and in an executive order issued by Garcia.

The Cebu system cuts to seven days the quarantine period of returning Filipinos from abroad.

They will be swabbed upon arrival and if after seveb days they will test negative again, they can proceed with their trip.

“At the very least, the Cebu formula needs to be tested in other cities. Success has to be replicated not repressed. We should encourage innovation, especially during this new normal, when conditions change rapidly,” Villanueva said. (PR)