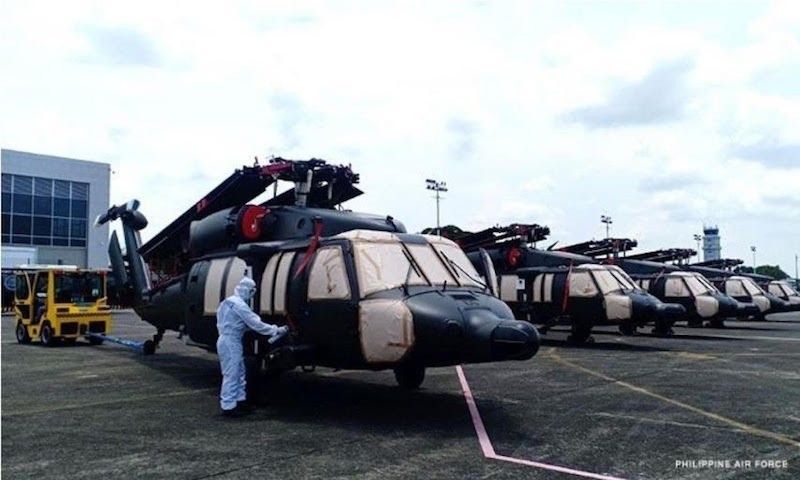 “The initial batch of Blackhawks are now being utilized in humanitarian assistance and disaster response operations, including the distribution of Covid-19 vaccines and other medical supplies,” Andolong said.

The last five Blackhawks are expected to be delivered in November 2021.

The procurement of Blackhawks is part of the P12.1-billion PAF combat utility helicopter acquisition project.

Blackhawk is a two-engine helicopter with special features, such as having its own weather radar. (Third Anne Peralta-Malonzo / SunStar Philippines)