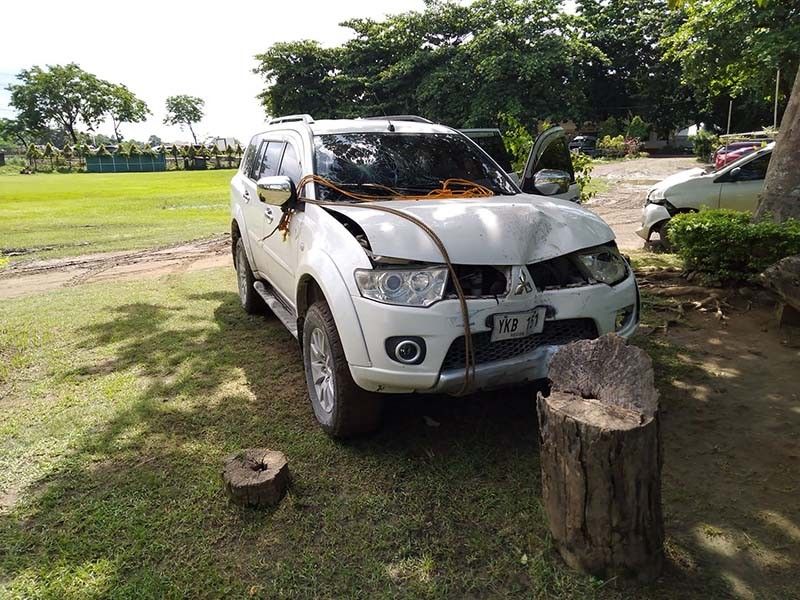 CAR ACCIDENT. Two women from Brgy. Jaclupan, Talisay City were hit by a Mitsubishi Montero driven by Jocelyn Nebria on June 10, 2021. The vehicle is now in the custody of the City of Talisay-Traffic Operations and Development Authority (CT-TODA) while the driver is under investigation for reckless imprudence resulting in serious physical injury and damage to property. / CT-TODA 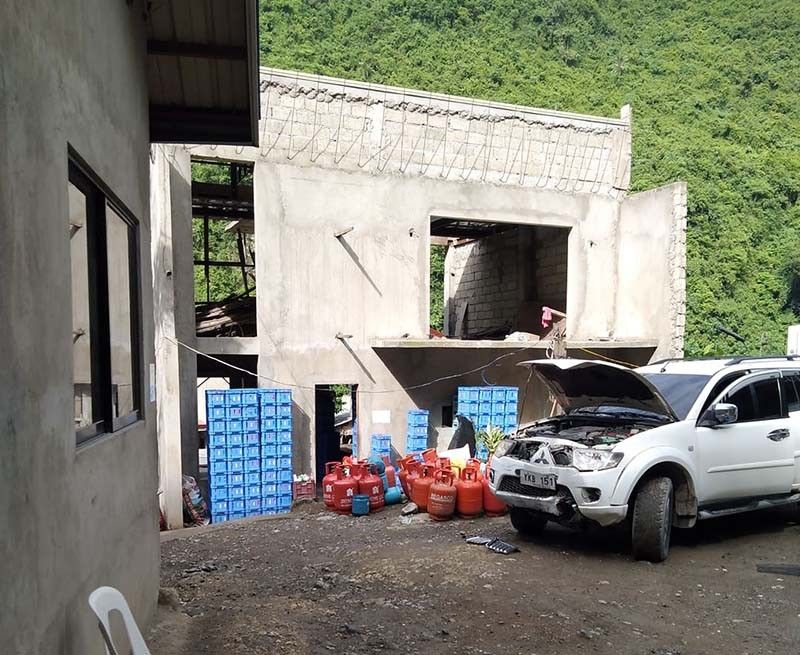 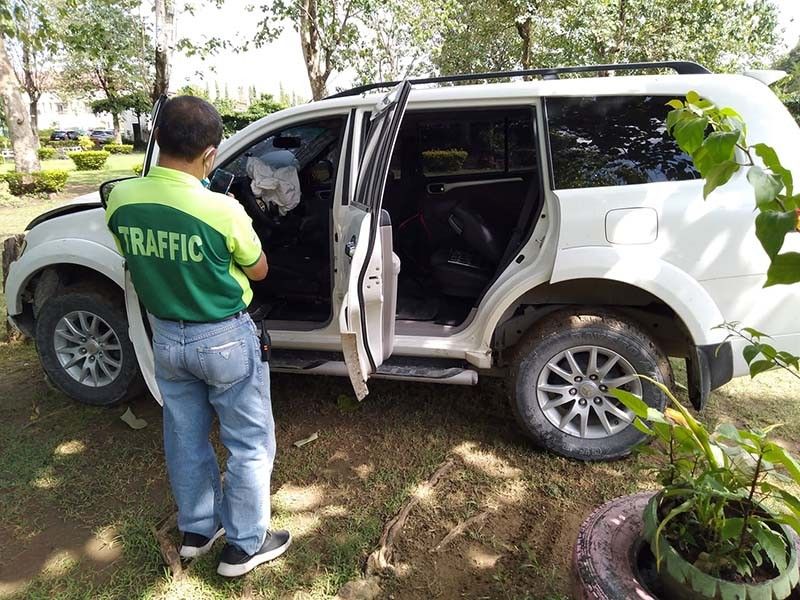 TWO women from Brgy. Jaclupan, Talisay City were seriously injured when an SUV hit them when it lost control after hitting another vehicle on Thursday, June 10, 2021.

The victims were identified as Joan Laspuña, 45, and Dionisia Andaya, 79.

Both Laspuña and Andaya were hit by a Mitsubishi Montero driven by Jocelyn Nebria.

City of Talisay-Traffic Operations and Development Authority (CT-TODA) chief Jonathan Tumulak said Laspuña lost a leg due to the accident.

The two were initially brought to the Cebu South Medical Hospital and were later transferred to the Vicente Sotto Memorial Medical Center for further treatment.

According to the initial investigation conducted by the CT-TODA, and based on the CCTV footage of the place, Nebria was driving out of her residence when the accident happened.

A report sent by Police Staff Sergeant Carlos Dicdican said Nebria hit a passing vehicle while she was on her way out.

After hitting the vehicle, she lost control and rammed into the house of Pedro Laspuña Jr. and hit the two victims.

Nebria’s vehicle is now in the custody of the CT-TODA while she is under investigation for reckless imprudence resulting in serious physical injury and damage to property. (MVG)