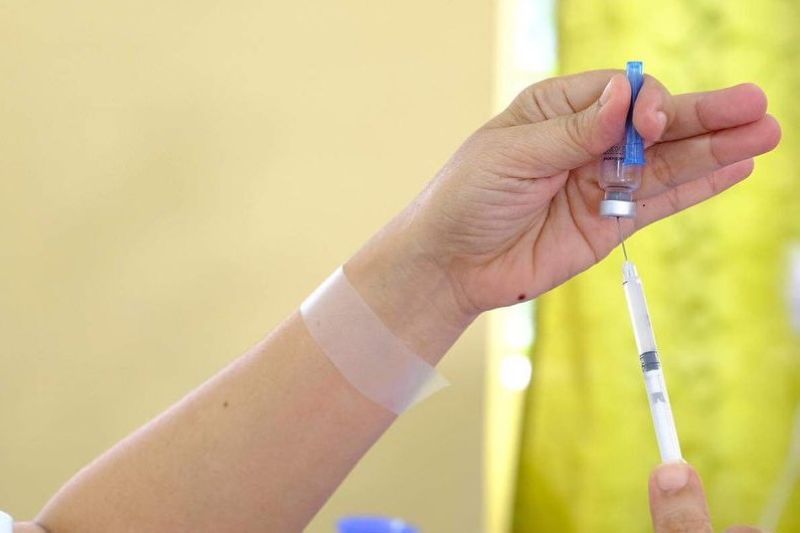 THREE individuals in Davao Region were reported to have died days after being inoculated with the Covid-19 vaccine.

The Davao City Health Office (CHO) is probing the death of two individuals who reportedly died after being vaccinated.

"We have reportedly two deaths which [were] somehow related to our vaccination pero (but it is still) under investigation pa ito ng ating ahensya (in our office)," Lopez said.

Lopez declined to give further details as this is still "under investigation."

Meanwhile, when asked for the figure of individuals in the city who encountered serious and major adverse effects, he said, "Mabilang lang sa daliri (These are only a few)."

"Kung ano 'yung vaccine na available, 'yun po ang the best dapat supposedly. (All vaccines available are all best for immunization). Whatever the efficacy of those vaccines, these are all effective," he said.

SunStar Davao reached out to Covid-19 Task Force spokesperson Dr. Michelle Schlosser for further details on this matter. She has not yet responded.

However, in an interview with GMA Davao’s One Mindanao, Schlosser said they have yet to validate the report.

“As of the moment, we have not validated any occurrences of that source kasi po (because) based on the investigation, hindi naman lumalabas na (results doesn’t show that) it’s because of the vaccine,” she said.

The governor said the senior died of a heart attack, but they are still investigating the underlying factors before the demise.

SunStar Davao asked Department of Health-Davao Region (DOH-Davao) Director Annabelle Yumang if they have received reported deaths linked to the Covid-19 vaccine, but she has yet to respond.

Yumang, meanwhile, said there are still individuals who were not given the second dose of the vaccine. These persons are those who experienced severe or serious adverse reactions during the first dose.

She encouraged those who have received their first dose to get their second dose as soon as possible to achieve full immunity against the virus.

As of now, he said they have not yet received reports of anyone who hesitated to receive their second dose after experiencing mild adverse effects of the vaccine.

The DOH official said individuals who will not be able to get back for their second dose in the prescribed period will still be given.

She said the interval between the two doses would depend on the vaccine brand.