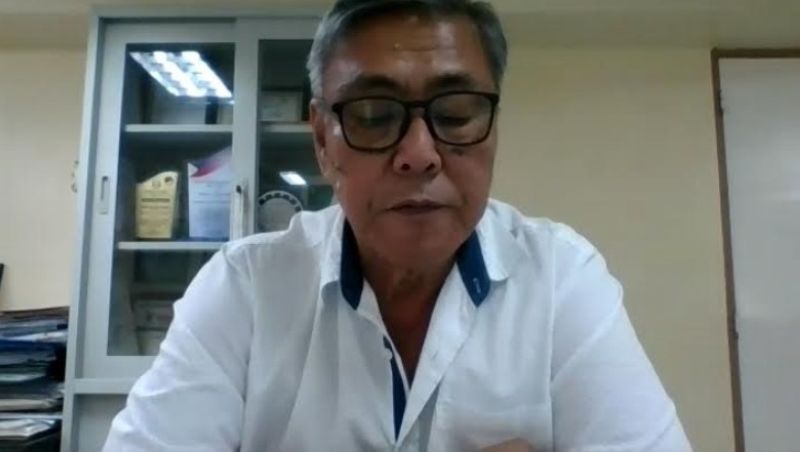 THE top official of the Department of Labor and Employment (Dole) in Western Visayas said employment rate in the region is improving.

Dole-Western Visayas Regional Director Cyril Ticao, during the virtual press conference on the agency's Kalayaan Job and Business Fair on Thursday, June 10, 2021, said the rise in the number of people employed would mean that businesses are recuperating from the ill effects of the ongoing pandemic.

Citing the data from the Philippine Statistics Authority (PSA), the regional line agency reported that the region's employment rate increased to 92.5 percent in April compared to 90.9 percent in January this year.

In terms of unemployment, the region was noted to have a lower rate of 7.5 percent in April compared to P9.1 percent in January 2021.

Ticao said such improvement can be attributed to the reopening of more businesses, as well as other sectors like transportation that have also generated employment following the ease in quarantine restrictions imposed due to coronavirus disease (Covid-19).

"Having more people employed would contribute to the recovery of our economy," he said, adding that "it is our goal in the government to attain prosperity for the people by creating decent jobs and increasing their income."

Data from DOLE-Western Visayas further showed that from January to May 2021, there were 1,693 establishments in the region covering 47,438 workers that have implemented a flexible working arrangement like reduction of working hours and days.

For the same period, some 1,285 establishments in Western Visayas have temporarily closed affecting 33,296 workers.

One of the measures of DOLE-Western Visayas in order to boost employment in the region is the conduct of Kalayaan Job and Business Fair.

In light of the Covid-19 threat, it will be conducted online.

It will be participated by 31 employers based in Negros Occidental and Iloilo among other provinces in Western Visayas.

Ticao said job vacancies include those from the government, business process outsourcing (BPO) and sugar mills among other firms under various sectors like manufacturing.

"We are inviting the public, particularly job seekers in the region, to join in this online fair," he said, adding that "we are really trying our best to link these firms to the people in need of employment, especially during this pandemic."

Interested participants just need to visit www.mynimo.com/dole6-jobs to see the jobs available as well as their corresponding qualifications.

Aside from the submission of resumes, there will be online interviews, Ticao said, adding that applicants can already pre-register prior to the actual job fair on Saturday.

The regional director said they hope that many would be hired on the spot.

"This initiative is aimed at giving people, especially the poor, the chance to land a job. It is our contribution to help our economy recover," he added.

Other activities include webinars on labor-related issues like child labor.

There will also be talks on the state of information technology industry in Iloilo, future of work and workplace and online business, among others.