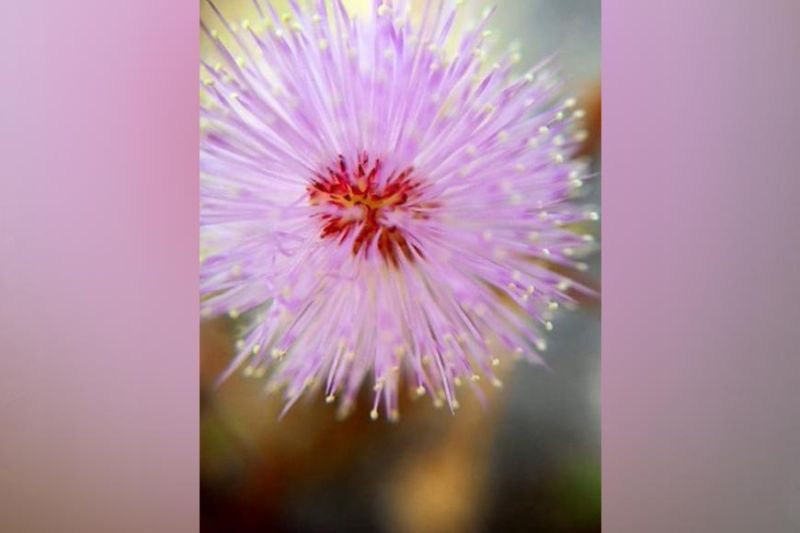 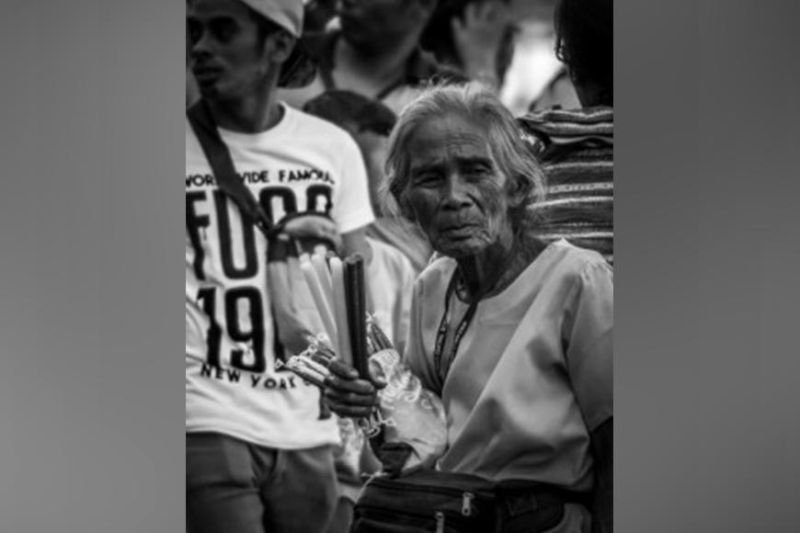 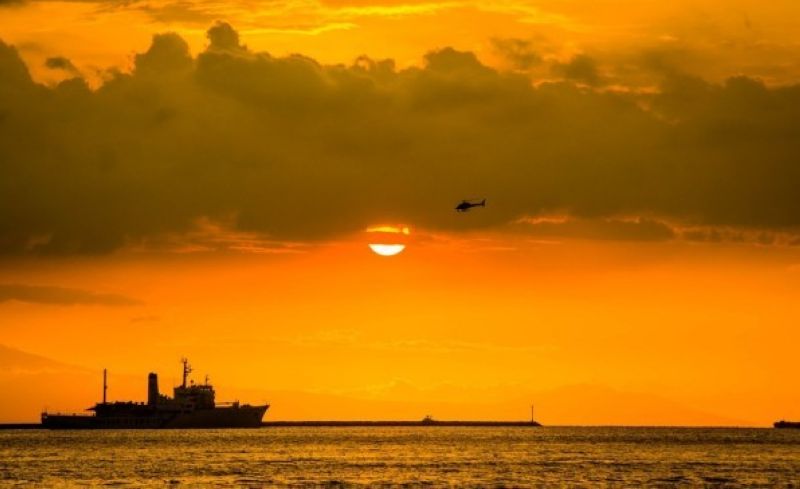 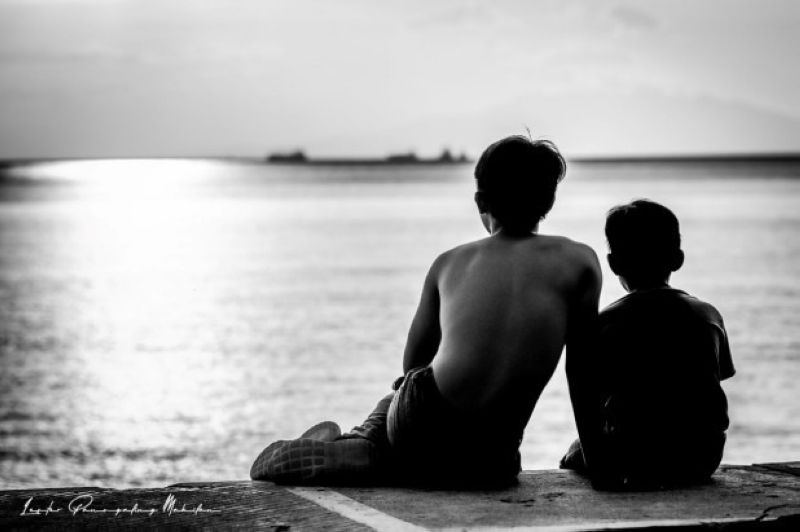 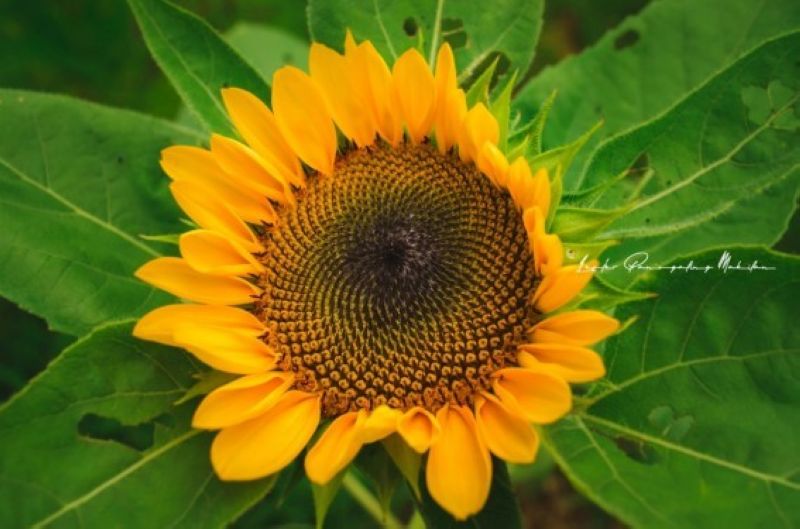 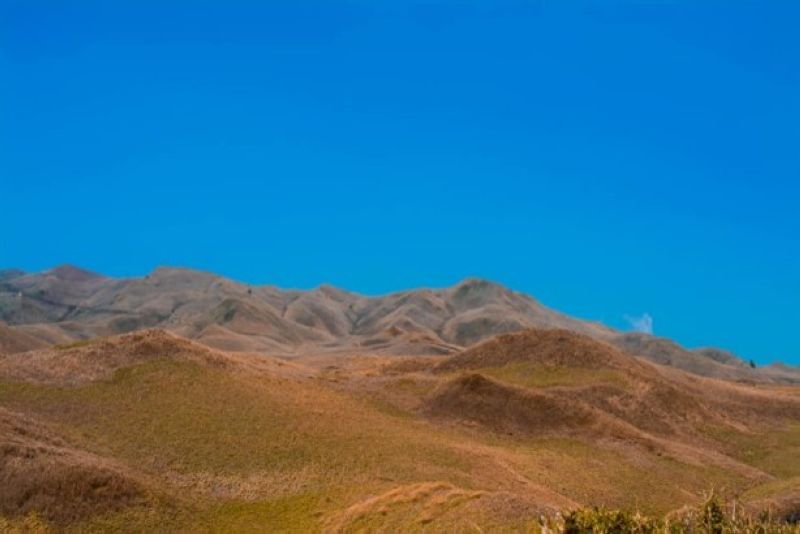 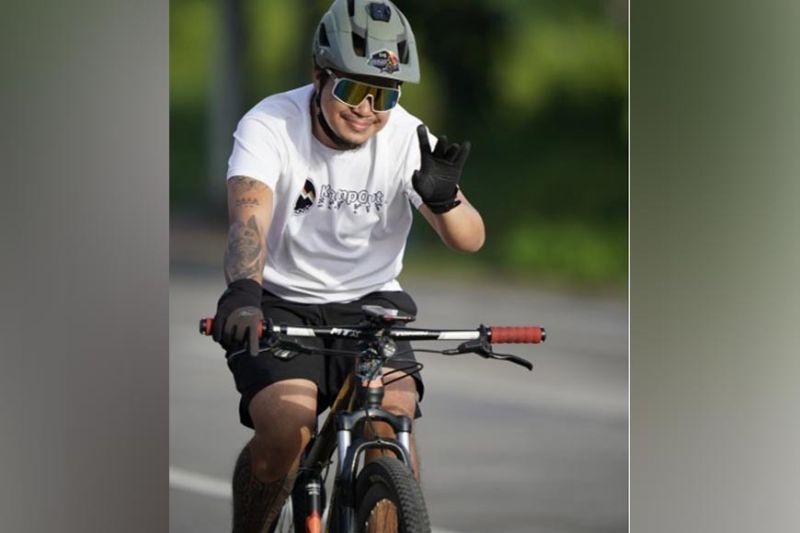 PHOTOGRAPHY has evolved to be among the prominent fascination of hobbyists, professionals, and a multitude of people who appreciate art and beauty.

Professional photographer Lester Makilan who is best known as "Shukz" to many imparts how he began his passion for photography.

He has an eye for street, landscape, and nature photography, anything that catches his attention entices him to take pictures using his camera

Shukz was born and raised in Murcia, Negros Occidental.

"I started my fascination in photography when I first held [a] camera during the birthday of my cousin. That's way back in early 2000. It was in those times that camera phones became popularly used by hobbyists and mobile phone owners. It unlocked my interest in mobile photography," he shares.

where it stimulated him more with the beautiful photos he saw online.

"I had no formal training in photography. I just learned it through social media, and Youtube insofar as techniques, style, and angles. So I keep on practicing and I saw my big improvement as the days go by," he said.

"As I also love to travel and engage in hiking, I always bring my gears every time I travel with friends, go on mountain hike, beach travel, and also because my line of work is travel-oriented, it gave me a big opportunity to take pictures of places, people and other events that captured my attention," he said.

With his love for photography, even their own company has engaged him as the official photographer of their events which they use on their website.

But due to the Covid-19 pandemic, the photowalk and holding of most activities were suspended and travel restrictions were strictly enforced.

He decided to go back here to Bacolod, thus he sought his temporary re-assignment so that he could also live with his family given the challenges brought by the pandemic.

Before he decided to come home, he already considered buying a bicycle so that he can also engage in outdoor exercise through biking.

"I was not aware of the vast biking community in Bacolod where bikers abound especially during weekends. In December 2020, I bought a bike after I completed my 14-day quarantine in compliance with the standard health protocol imposed on those who are coming home. I completed my quarantine days and a friend in Murcia invited me to go to Don Salvador Benedicto, the summer capital of the province to take pictures of those traveling. But I never went with my friend. Instead, I tried taking random pictures of bikers at Burgos Extension who were passing by. Those bikers are going to Barangays Granada and Alangilan, the villages which are tagged as biking capital of Bacolod City," he shares.

On February 11, 2021, Shukz continued to take pictures popularly labeled as "Pamitik" at Triumph Church. And those bikers whom he photographed, asked him what is the name of his Facebook page. People started to talk about Pamitik (camera click). he enjoyed it with many people noticing his style of photography as he started to share it in their respective FB especially when they were the subject in the photograph.

Then he finally went to his friends at DSB to take pictures twice. After that, he went to Granada and did the same Pamitik.

"I saw a spot which is a semblance of Greatwall. So, I captioned my post as great wall, and many bikers liked it. I then chose an elevated spot so that I cannot put to risk the bikers when I positioned beside the street. Now, I chose to stay at 'Badyang' which gave me the best spot to capture the many interesting poses of bikers passing me. In the long run, I get to enjoy what I am doing because many people have likewise enjoyed what I am doing. Thanks to all the bikers and the people who also cooperated and showed how amiable they are when I take their action-packed photos," he said.