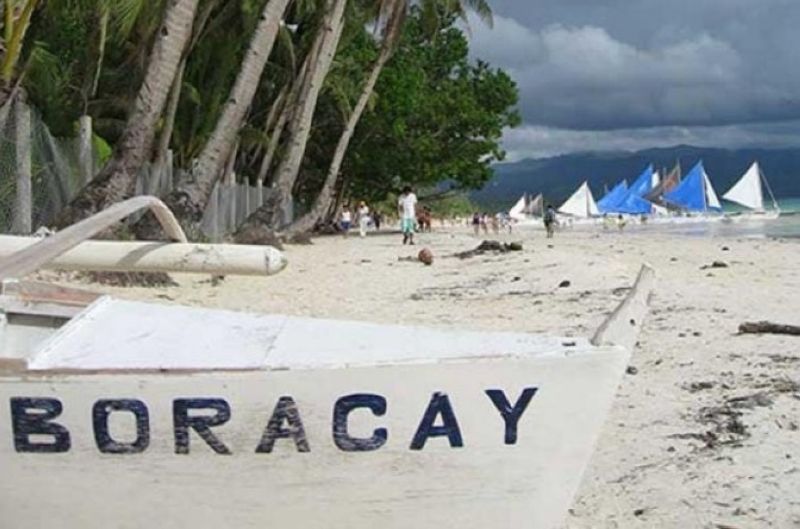 FOUR Negrense tourists were arrested while they were about to enter Boracay island via the Tabon jetty port terminal in Barangay Caticlan on June 7 after they allegedly tampered with the validity dates of their Covid-free certificates.

The tourists reportedly attempted to enter the island when a port employee detected the alleged tampered travel certificates.

The extraction team brought the tourists to Kalibo, Aklan for their mandatory quarantine.

Swab specimens were collected for processing by a molecular laboratory in Aklan provincial hospital.

Their identities have not been released.

Tabon port is the alternate entry port to Boracay Island during Habagat season or inclement weather.

The provincial validating team discovered that they presented counterfeit Covid-19 test results hours after they were billeted in their hotels on the island.