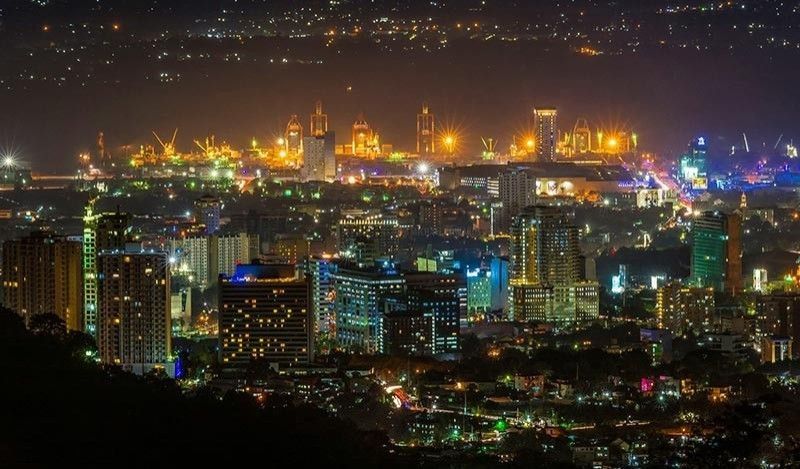 CEBU Gov. Gwendolyn Garcia wants Cebuanos to “feel” the impact of the progress of Cebu Province that has been tagged by the Commission of Audit (COA) as the richest province in the Philippines for six consecutive years.

She made this statement during the second round of Caravan of Services of the Cebu Provincial Government in Moalboal town on Tuesday, June 8, 2021.

Garcia also said that the distinction as the richest province in the country is a “challenge to pursue more projects that will have an effect on the lives of Cebuanos at the grassroots level.”

In January 2021, COA reported in its 2019 Annual Financial Report on local government units that Cebu has assets amounting to P203.9 billion. The amount is 471.9 percent higher compared to the Province’s assets in 2018 worth P35.65 billion.

Based on data from the Provincial Treasurer’s Office, Cebu Province saw an increase in its income for the first quarter of 2021 despite the ongoing coronavirus disease 2019 (Covid-19) pandemic.

Garcia said it is “only fitting” for every Cebuano to feel its impact on their lives economically.

“That is why we will continue our service to you so that every Cebuano can say, ‘I’m a Cebuano, thankful for being included in the richest province in the country,’” said Garcia in Cebuano.

The second round of the caravan kicked off at the 7th district, signaling the start of distribution of financial and in-kind assistance to towns, cities, and districts across the province.

During the caravan, Capitol officials, in partnership with the various government line agencies, distributed vitamins, food packs, and vegetable seedlings to barangay volunteer workers and officials and members of the Philippine National Police in the province; livestock (piglets, goats and native chicken) to Sugbusog winners; and assistive devices to persons with disabilities and the elderly. (NRC, PR)