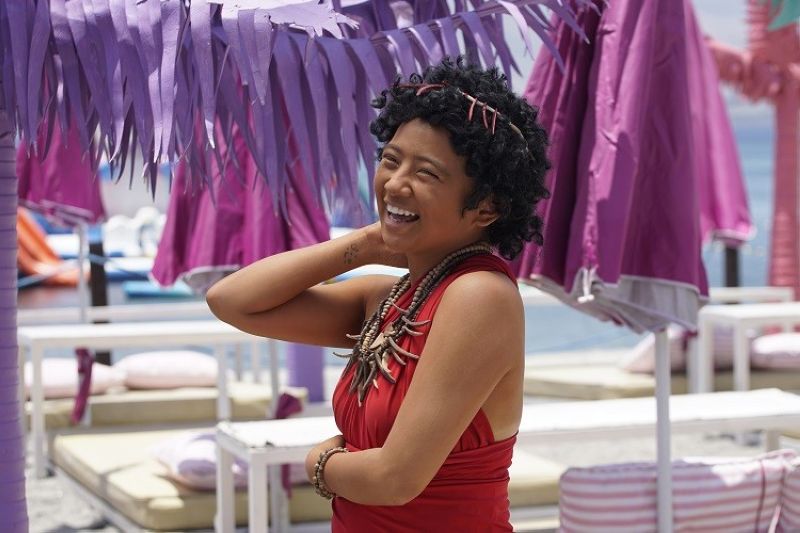 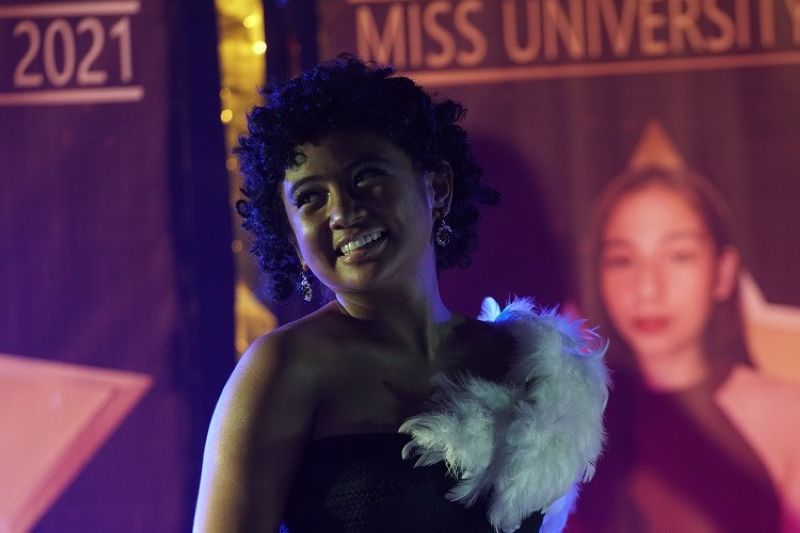 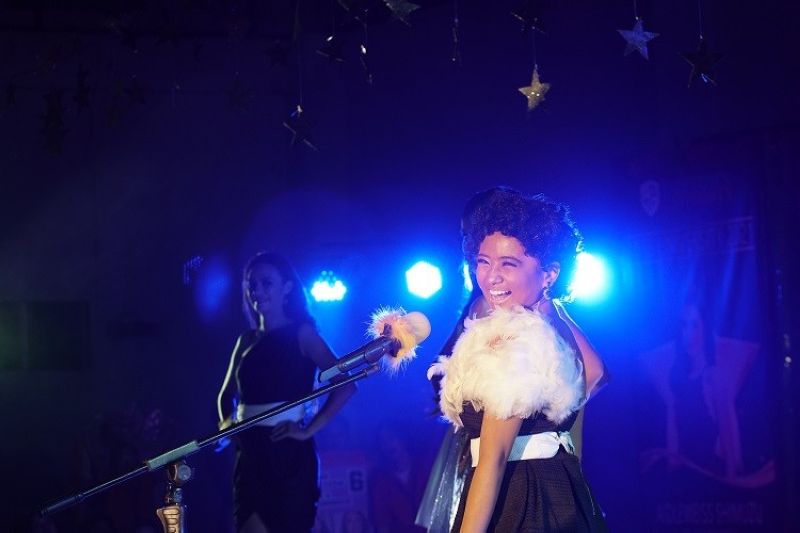 STREAMING platform Vivamax is launching another comedy-drama movie that will spotlight the issue of skin-color discrimination.

“When it was presented to me by Boss Vic and direk Daryl, I immediately said go and yes. For a director like Daryl Yap to think of me as the actress to play the role, it’s a big thing for me,” she said in a recent virtual press briefing.

Ella also expressed her excitement about this project, not only because it is her first time to be directed by Yap but also because of the valuable lessons this movie has about the true color of happiness.

“I am excited for this movie and I would like to thank Viva and direk Daryl for giving me the trust,” she added.

Streaming on Vivamax starting July 2, 2021, Gluta tells the story of Angel, an indigenous Aeta who’s always dreamed of being a beauty titlist despite all the discouragements and ridicule she’s been getting because of her dark skin. Angel keeps telling herself that she is beautiful and that one day, she will prove to her doubters that she can win in a beauty contest.

As a beauty pageant is about to be held in her university, Angel finds herself included as a contestant because of the malicious intent of her schoolmates. Angel’s crush, Bambino, also starts to show interest in her, but Bambino is just being used by a mean girl named Lovely.

As people try harder to bring Angel down, the more she stands proud of how she looks and who she is. She must stay focused on the Miss University pageant where her confidence will ultimately be tested.

Playing the role of Bambino is Marco Gallo, a former Pinoy Big Brother housemate, and one of Viva’s top heartthrobs. This is Ella and Marco’s second time working together after a thriller movie that is yet to be released.

“Gluta” also stars Juliana Parizcova Segovia as Uncle Goliath, who is secretly gay, and secretly using glutathione to achieve a whiter complexion. Rose Van Ginkel plays the role of Lovely, the contestant who will do anything to win the crown. Cristina Gonzales also plays a significant role as Angel’s teacher who tells her that she can’t be an angel in a school program because angels are supposed to be fair-skinned.

Stream “Gluta” this July on Vivamax. Vivamax is available online at web.vivamax.net. You can also download the app and subscribe via Google Play Store and App Store or get your Vivamax vouchers on Shopee and Lazada. Watch all you can on Vivamax for only P149/month and P399 for 3 months for bigger savings.

“Gluta” is also streaming on Vivamax Middle East! To our dear fellow Pinoys in UAE, Saudi Arabia, Kuwait, Oman, Bahrain, and Qatar, watch all you can for only AED35/month. (With PR)