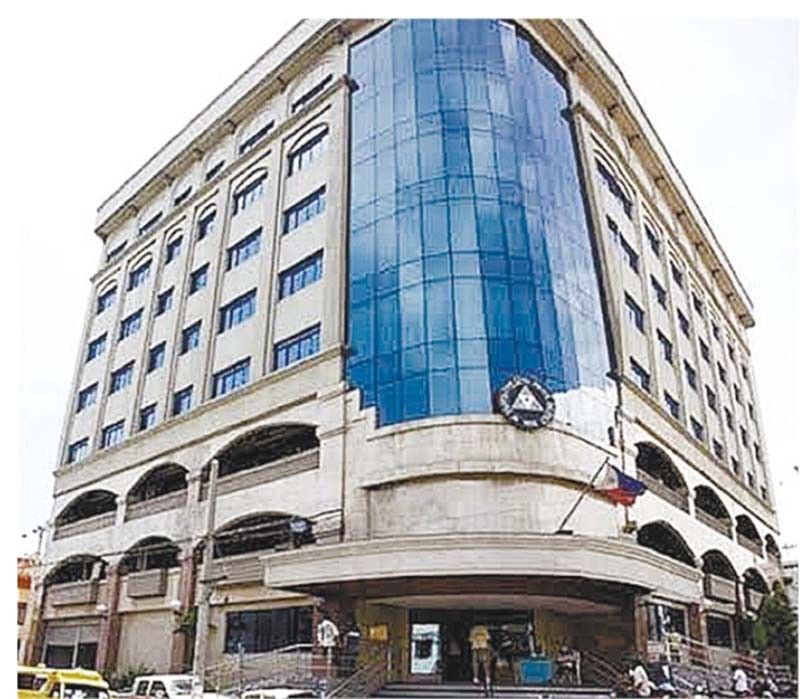 THERE will be no increase in water rates until consumers really feel the abundance of the water supplied to them by the Metropolitan Cebu Water District (MCWD).

The assurance came from MCWD as it begins to enter into water desalination projects with private companies.

“Considering that desalination is expensive, that will have an effect on the price. We expect that there will be an increase, but our direction is we will not increase water rates if the consumers cannot feel there is enough water,” said MCWD’s acting corporate planning department manager John Neville Macabenta in a mix of English and Cebuano.

To avoid a huge increase in water rates, the MCWD is looking for more surface water sources such as rivers, ponds, lakes, streams and springs.

The MCWD has entered into agreements with FDC Utilities Inc., a subsidiary of Filinvest Development Corp. (FDC), and Vivant Corp. in partnership with an Israeli firm to build two separate desalination plants.

Macabenta said FDC aims to start the distribution of desalinated water by 2022.

However, he expects the water hike to be implemented possibly in 2024 after the desalination plants would have already operated for months.

With desalination, the increase will not be more than 40 percent from the current water rate which is P152 per 10 cubic meters, Macabenta said.

The price increase will be staggered, he added.

For his part, MCWD General Manager Stephen Yee said a public hearing and consultations with stakeholders will be conducted before any price increase will be implemented.

The MCWD has not imposed any increase in water rates for the past six years.

Meanwhile, Jose “Joey” Daluz III, chairperson of the MCWD board of directors, said the desalinated water will have to be blended with other water sources to limit the price hike.

Daluz said the MCWD is heading toward the direction of developing its own water sources within its franchise area to lessen partnerships with private firms.

To kickstart the goal, the MCWD inspected the waterfalls in Barangay Budlaan, Cebu City, as a possible water source.

Daluz said while water desalination projects are underway, these are only meant to augment Metro Cebu’s water supply. The primary source will still be surface water.

“We don’t have enough funds right now. That is why we are asking help from the private sector for the meantime. But I think after that, we can have our own developments in sourcing our water,” Daluz said.

Daluz said aside from the falls in Budlaan, the MCWD will also check the falls in Barangay Tagbao, Cebu City, as well as falls from outside its franchise area like the Kawasan Falls in Badian town.

Following their inspection of Budlaan falls, Lemuelle Canestra, MCWD acting manager of the environment and water resources department, said they will observe the falls for a year to ensure its sustainability during the wet and dry seasons. JJL